The Sun has attracted the eyes of humans since we wore rudimentary skins during prehistory. Its brightness and warmth have always fascinated us and allowed us to evolve as a species. We have had it on us for so many years that it is difficult to imagine that it will ever go out, but this is not a theory but a certainty. The Sun will go out , the question is when.

The sun is a star. This means that it is basically a ball of gas and therefore it is not an inert body, but consumes its resources . Therefore, the question also amounts to when will it exhaust its resources and what will happen next. Scientists have tried to answer both for centuries, but we finally know for sure when it will exhaust its potential, what its fall will be like, and if it will affect life on the blue planet. We can find out the age of the Sun thanks to the rocks that swarm through space. During the creation of the Solar System, rocks that never consolidated as planets or satellites imploded, these have about the same age as our star. The rocks are around 4.6 billion years old, so the Sun must be around a few more, finally scientific conjurations have dated their age at 5 billion years . 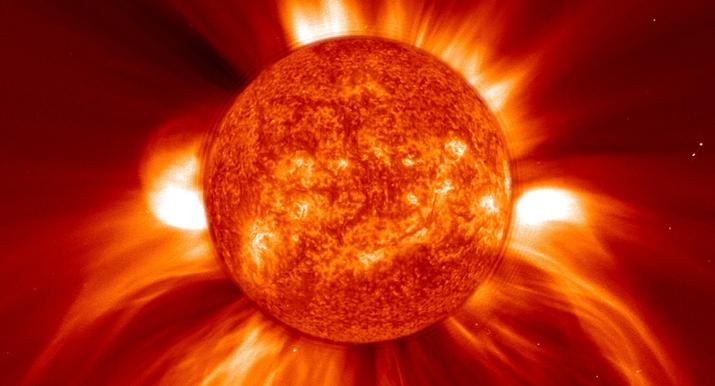 On the other hand, to find out its survival time, scientists have analyzed its brightness. The intensity is comparable to that of other stars that burn hydrogen, since using the Hertzsprung-Russell diagram it is possible to compare the remaining lifetime. Finally, the scientific community is clear that the sun is a continuous bomb of nuclear fusion, so by measuring its power and other physical parameters it can be firmly stated that the Sun has another 5 billion lives left until it finally “dies”. He will die at 10 billion years of age.

His death will not affect us

The Sun works by thermonuclear fusion of hydrogen from helium that is contained within it. When this “fuel” runs out, this part will contract and consume the outermost fuel regions. Far from getting smaller, it will grow in size until it becomes a giant star that sucks in Earth and reaches Mars. Later it will expel outer layers to form a planetary nebula and then, yes, become a white dwarf to finally cool down. 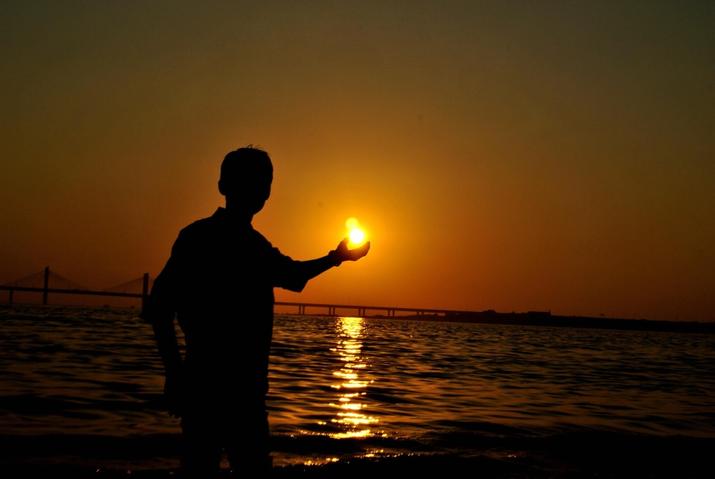 As for the blue planet, within 1 billion it will no longer be blue, precisely because of solar activity. During the aforementioned period, the brightness of the Sun will increase until the oceans evaporate . The previous forms of life that resisted in the caves will not last and finally life on Earth will disappear. But this does not mean that life does not continue on other planets in the galaxy.

5000 million years are many years taking into account that the human race emerged a maximum of 300,000 years ago, that is, we have only occupied 0.006% of solar life . However, as the Earth will be uninhabitable in 1 billion years, but humans will not exist as such, since we will have evolved. However, it doesn’t matter how much we evolve because no form of life could withstand that temperature, all that remains is to migrate to another planet in the galaxy.