The classics never die, they say. This happens without a doubt within the world of video games , where retro titles always have a second life and continue to be played over the years.

So that you can remember old times, see how video games have changed or simply have a good time, we are going to collect some of the best websites to play your favorite classics for free and directly from the comfort of your browser, without the need for downloads or emulators of video games. 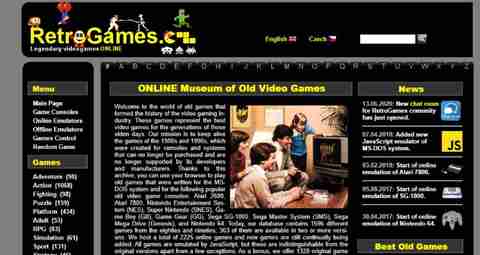 It currently has 2,225 games in its catalog, some with several versions if they appeared on more than one system. All games are emulated by JavaScript, but these are indistinguishable from the original versions, with a few exceptions. As a bonus, they offer 1328 original game manuals that can be downloaded in PDF format.

Old Game Shelf is an online repository with a multitude of classics, mainly from the 8-bit era. If you were a fan of the first Nintendo, you’ll be able to play an incredible selection of NES titles. 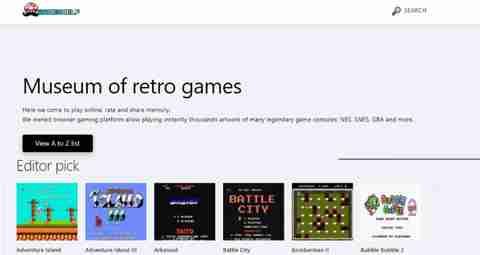 Great classics such as Contra, Tetris, Pac-man, Bomberman, Ice Climber and many more can be played directly from the browser.

This website includes online emulation with games that are very difficult to find online, such as Pokémon and Zelda games. It is one of the favorites to also play the 64-bit Nintendo 64 titles. We can find Super Mario 64, Mario Kart 64 and The Legend of Zelda: Ocarina of Time. 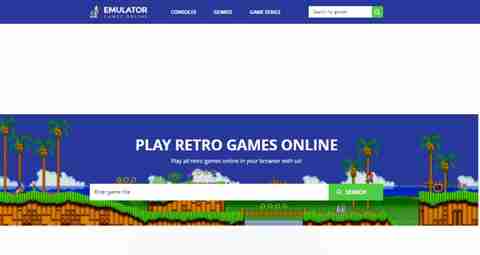 Its versatility is another of the great virtues of this website, since it allows us to configure the controls however we want, assigning the keys on our keyboard that best suit the original buttons, as well as options for full screen, saving and loading your games, or change some display settings.

My Emulator Online has a great selection of old games, from hidden gems you might discover many years later to great video game classics. 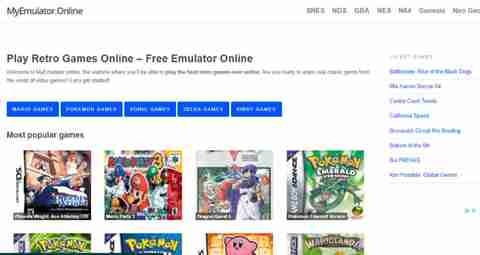 All games use a browser-based emulator like the other entries on this list, but you can also plug in a controller and save/load your game.

This website has a considerable number of platforms available to play its most outstanding titles online. The variety ranges from Atari 2600, Atari 7800, Game Boy, Nintendo, MAME, Sega Master System, Neo Geo, Sega CD and even the first PlayStation. 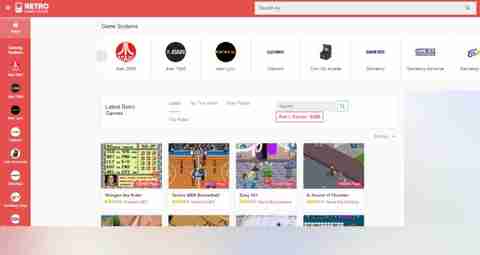 Among the total of 8,286 retro games , Mike Tyson’s Punch-Out, Sonic the Hedgehog 2, Marvel vs. Capcom, Ultimate Mortal Kombat, Mega Man 2, NBA Jam or Kirby’s Adventure, in addition to all the fathers of video games such as Tetris, Pac-Man or Super Mario Bros.