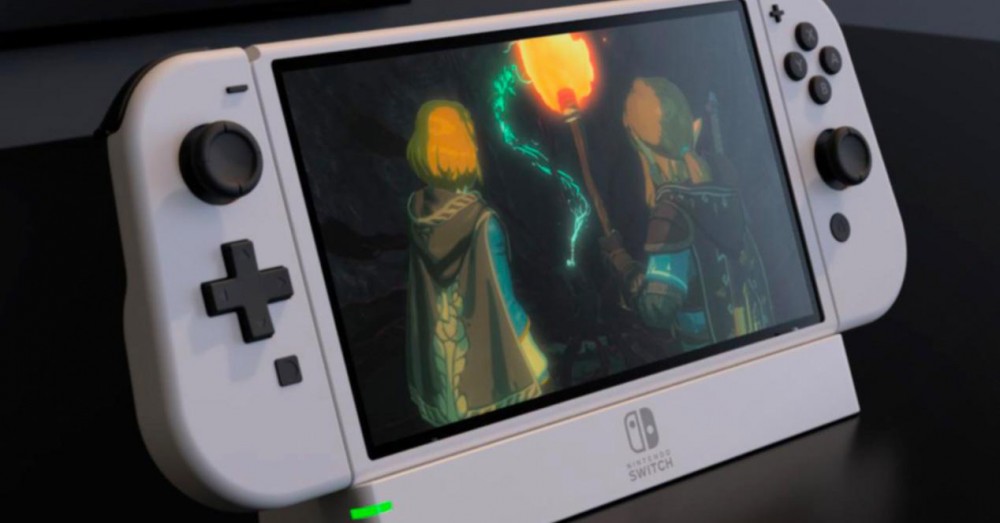 Nintendo itself already said it. The Nintendo Direct at E3 would talk exclusively about games, so when the broadcast ended and we saw that there was no hardware to present, that’s when we completely believed the company’s words. But what did we expect? When the hell will the new Switch Pro be unveiled?

In a Washintog Post interview, Doug Bowser wanted to talk about the future of Nintendo, and how the Japanese company sees the future of its platform. Because yes, obviously Nintendo has its sights set on the future, since sooner or later it will have to evolve towards the next natural step within your approach, but at the moment it does not seem to be the time for that.

“We are always looking for technology and how technology can improve gaming experiences. It is not technology for technology’s sake ” . Bowser is very clear about it. Here it is not about putting more powerful processors and continuing to offer the same as always. Nintendo has come to give away new gaming experiences, and with products, such as Wii, Wii U and Switch, it is clear that they have more than learned the concept.

“It is the way in which technology can improve a gaming experience. And then where do you apply that technology? Do you want to apply it on the hardware of existing platforms or do you prefer to wait for the next platform? So what is the proper gaming experience with that? There are a series of factors that intervene, and it is something that we are always analyzing. “

That was the answer he gave after asking him about the many rumors that pointed to the launch of the new Switch Pro before E3. This is something that obviously never happened, so in the interview they did not hesitate to ask him about it, considering how the community is currently eager to discover the new hardware.

A console in very good health

After five years in stores, the Switch is in enviable health. Nintendo’s own catalog is unbeatable, the indies have found a fantastic platform for their creations, and the giants of the industry were also attracted by the platform, so today Nintendo does not plan to change the pieces of site. At least not for now.

According to Bowser, the vitality of the console’s life cycle is at one of its best moments, and with spectacular numbers that place it as the best-selling console in the United States it is clear that Nintendo will be able to continue doing what it wants for much longer.

So there is no Switch Pro?

The manager’s words do not leave room for another type of interpretation: Nintendo continues to work on seeking new experiences, but for now, they do not believe that it is the time to take the step. This obviously has a lot of interpretations, since what Nintendo is never going to do is reveal the launch of a console in an interview.

Therefore, it is more than evident that the console is in the manufacturer’s plans, but for one reason or another, they are stretching the launch date until they see fit, so we just have to keep waiting.