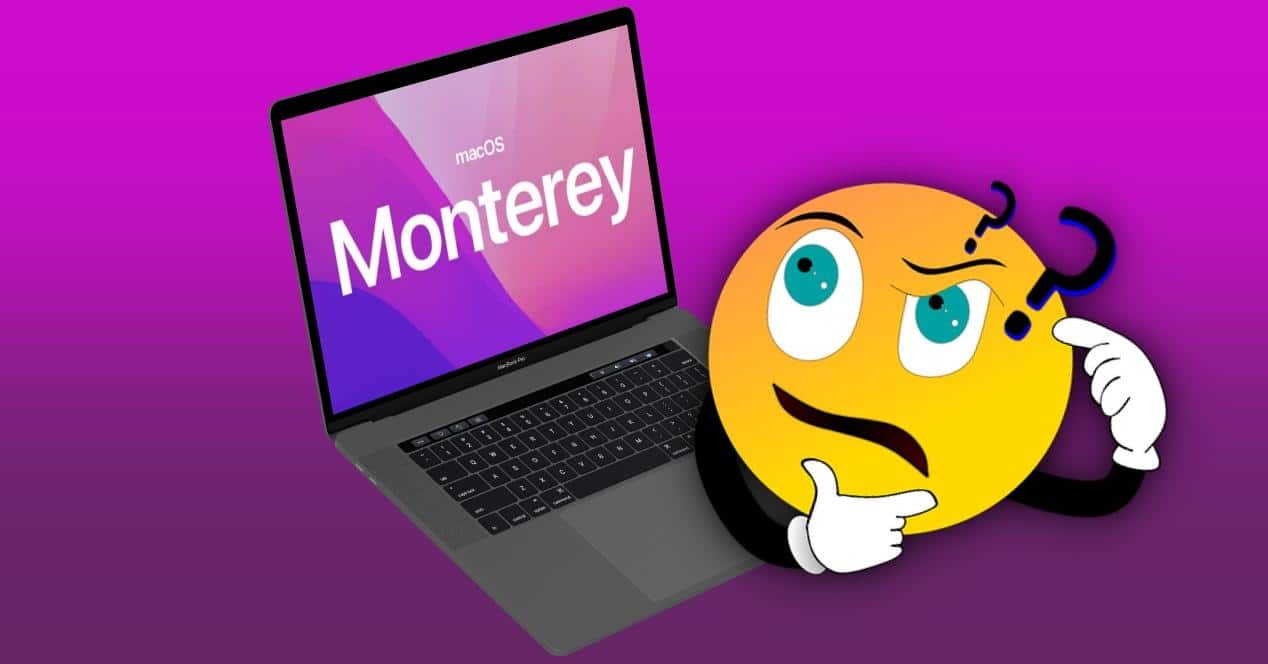 Since it was presented at WWDC 2021 in June, the macOS Monterey update is expected like May water by many users. Apple has already made it official that versions such as iOS 15 or iPadOS 15 are launched on Monday, but did not give information about this macOS 12. When will it be launched then? We analyze it.

We remember that this version is not compatible with the same ones as Big Sur , so regardless of what date Monterey ends up arriving, you will not be able to install it if you do not have one of these devices: Although it is true that traditionally the versions of macOS arrived at the same time as the corresponding ones for iPhone, iPad and company, this has not happened in the last two years. At this time macOS Monterey is still in beta, while the rest of Apple’s operating systems have already launched their RC (Release Candidate) that, except for surprise, will be identical to the final version that is released next Monday.

Looking back, in 2019 macOS Catalina was launched in October, while in 2020 it took until November to see macOS Big Sur. These changes are likely to respond to increased use by Apple to optimize its systems for Mac, thereby extending development time. And although for Monterey there is still no confirmation beyond that it will arrive “in the fall”, we can already intuit that it will not arrive this September, except for surprise.

Will it come along with the new Macs?

Precisely in October, a new Apple event is expected that would focus on presenting new Macs. Specifically, there is talk of MacBook Pro redesigned in 14 and 16-inch sizes with M1X processor, this being an evolution of the already known M1 originally launched at the end of the last year. A possible intermediate version between the Mac mini and the Mac Pro with this processor also enters the pools. While it is true that these presentations would not have to be linked one hundred percent with the final version of Monterey, it is likely that Apple wants to reserve the operating system to launch all the news together. In fact, it is more than likely that some reference to the new Macs will slip into the final version of this version, so launching it before presenting them could be a chore for Apple and that is why they prefer to wait.

Be that as it may, we will keep an eye on any clue that sheds a little more light on the matter. At the moment, the last stable version signed by the company is still macOS 11.6 , a version of Big Sur launched this Monday with important corrections in terms of security and performance.