Currently our interactions on social networks revolve around Twitter, Instagram, Tik Tok, Twitch, Facebook or YouTube mainly. However, many other social networks have fallen by the wayside and have not succeeded what was initially expected. Trends rule and in the world of likes, dance challenges and streaming broadcasts, everything changes at the speed of light and this means that either the platform adapts or its fate will be forgotten.

The truth is that we spend many hours of our day glued to social networks exposing our lives, surely more than we imagined at first. So much so that surely we are not aware of all the personal information that will remain on social networks when we die. Social networks that have not succeeded

They have become the quintessential means of showing off our last vacations, gossiping and gossiping about what others are doing, but they are also the protagonists and those who give voice to different social problems. But not all social networks have had the success of Tik Tok or Instagram, some seemed like they were going to hit it, but now nobody remembers them.

About 6 years ago, Casey Neitstat, one of the most famous youtubers at that time, announced that he had developed a social network that would break all the conventional schemes seen so far.

The Beme mobile application only allowed to record with the screen off and did not give users the option to edit what was recorded before uploading it to the network. Casey encouraged users to make video with their mobile hanging around their neck, even suppressing likes and dislikes from photographs as a feedback method.

Beme’s first week was a bombshell with 1.1 million videos uploaded to the platform, but those numbers soon dwindled and at the end of 2016 CNN decided to buy Beme for $ 25 million in hopes that Naitstat would turn it around. the situation, but finally the social network closed in February 2018. 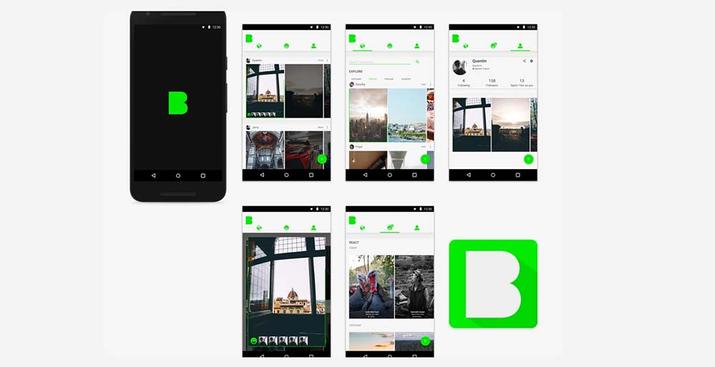 Like Beme, this social network was also born in 2016. Its creator was Don Hoffman and one of the main characteristics of Peach was that to consult what a user had done it was necessary to enter their profile, since Peach lacked a timeline and this was supposed to make it a more intimate social network.

Years later, one of the aspects that could play against him is that Peach has only been available in English and for iOS, although it is a social network that has not disappeared and continues to exist, but without occupying any of the headlines in the technological media . 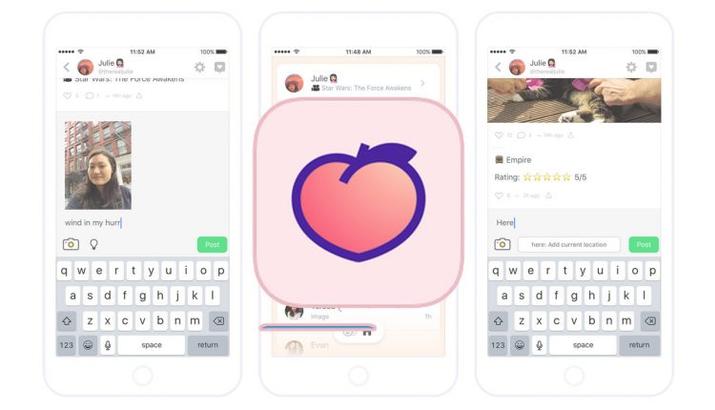 This was unveiled in 2014 with the premise that it was going to be a social network that was especially respectful of the privacy of its users, devoid of ads and with a minimalist aesthetic. A rather attractive proposal but one that soon began to decline, since Ello could only be accessed through invitation. This caused the user profile to be quite homogeneous and lacking in diversity.

What was going to be a minimalist and easy- to-use interface was not fulfilled either. Apparently there was no clear business model, but Ello had an online merchandising store to finance itself. Despite all these obstacles, it has not disappeared and today this social network is chosen by creators, graphic designers and artists, although without the success and fame that others have obtained. 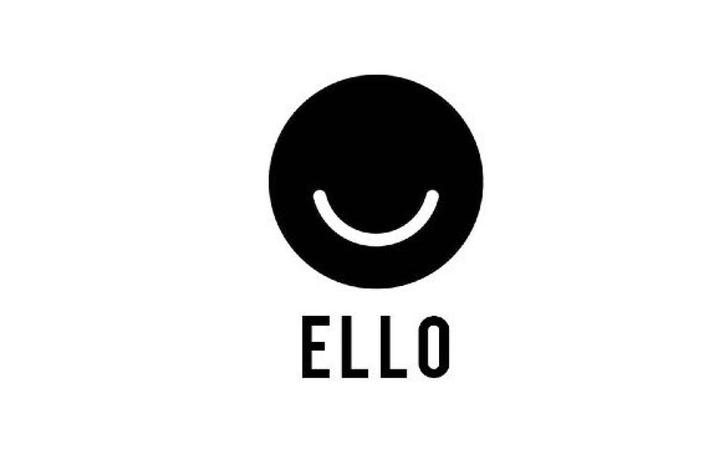 Google can be credited with countless successes, but as far as social networks are concerned, we cannot say that it has nailed any of its attempts. Google + seemed like an attractive idea, since it allowed content to be shared in a different way than Facebook.

He wanted to stand out with the option of creating circles, that is, groups with the same interests that allowed us to share videos, photos and publications exclusively with our family, friends or co-workers. Despite including news that other social networks of the moment did not have, Google + never fully worked and in 2019 it closed. 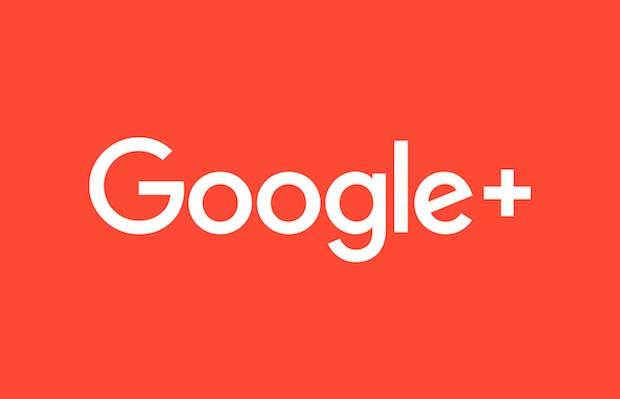 Ultimately, the world of social media is volatile and ephemeral, hosting a brutal amount of content and information. If you are not in any of the fashionable social networks it seems that you have disappeared from this world so it seems almost mandatory to have a profile on social networks and give it some activity from time to time, a task that undoubtedly takes time, since managing a network social depends on for what purposes it is not mucus of turkey.