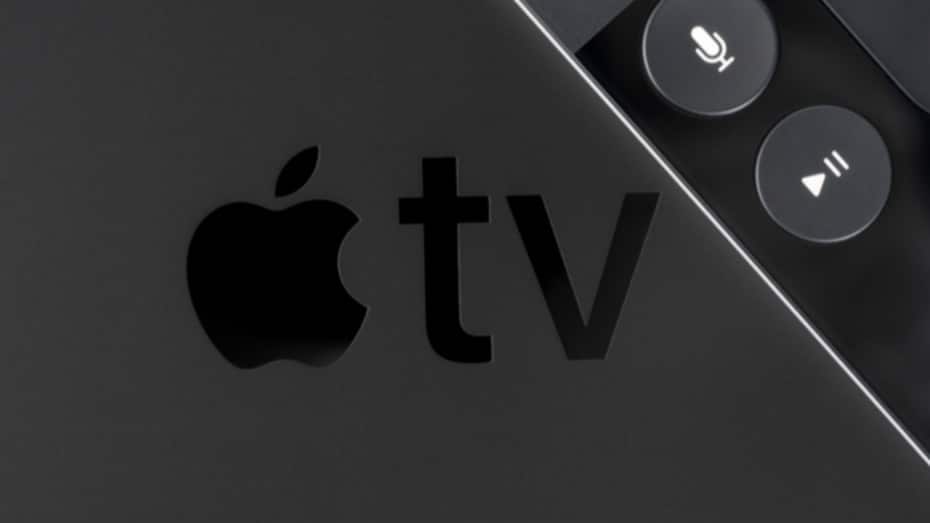 If we go back to the beginning of Apple we see how even the company carried the word Computer in its name. And no, we are not going to analyze Apple’s history in this article but we will remember in some way the trajectory of one of its products. Apple Computer came up with the idea that the company has long since ceased to be a computer company and now has a wide range of products and services among which is Apple TV, which we will tell you more below.

What is an Apple TV and what is it for?

In 2006, and still with the legendary Steve Jobs in front, Apple introduced the Apple TV. Although this has many functionalities that we will analyze later, the truth is that it could be summed up in that it is an external digital receiver to the television but that can be connected to it through HDMI cable to be able to visualize content. It is neither an Apple television channel, nor an exclusive television of the brand or a tuner of channels similar to those for DTT.

The Apple TV is a device that has its own software designed by Apple and which is called tvOS . For practical purposes we can find that as soon as you turn on the television and access the source where the receiver is connected we will see a screen on which we can navigate through the command that incorporates the device.

Both tvOS and Apple TV itself have been receiving updates since its launch. Therefore we are already with Apple TV models capable of playing content in 4K resolutions and with software that are updated practically on par with those of the iPhone, Mac and other equipment of the company.

But what content can we find on Apple TV? Well, browsing through its interface we find native applications already preinstalled and that allow us to enjoy podcast content from Apple Podcast, our favorite Apple Music songs, Apple TV series and movies and even play some of the video games Apple Arcade. Something noteworthy of the latter is the possibility of connecting PS4 and Xbox One controls to the Apple TV to improve the gaming experience, although other controls that Apple itself markets can also be connected and you can also use the own control with which we We drive through the device.

Beyond this we find that there is an exclusive App Store of tvOS in which we can access to download and install third-party applications. The most popular and probably most interesting are YouTube, Netflix, HBO, Amazon Prime, Twitch and many others in relation to streaming content or video games. And even if you are a staunch Apple fan you can follow the events through this device with the exclusive app available.

As with other Apple devices, Siri is also present on Apple TV, allowing browsing or searching to be easier with it. It can be invoked from one of the buttons of the command itself, which in vain is called Siri Remote. Although it is necessary to highlight the possibility of being able to operate the device from the iPhone with the official app called Remote, which will also help you to be faster writing instead of having to do it from the Apple TV remote.

In addition, it is necessary to highlight other functions such as the possibility of viewing the screen of your Mac, iPhone or iPad on television thanks to AirPlay, the system with which Apple connects its devices to each other. This is tremendously useful in many cases, such as being able to have a second screen while working with the Mac or view the pictures taken with your iPhone on the big screen.

This device also stands out for its dimensions, which make it a tremendously portable device. Logically not to take it to the street, but maybe if you travel and want to take with you a device to connect to the television to enjoy your favorite series. Although we must highlight something that, although it seems obvious, is very important: it requires a WiFi connection for the vast majority of applications.

If you want to know the latest range of prices and Apple TV devices, we recommend you visit the Apple website and also take a look at other technical specifications that may be of interest to you.