Realme‘s transition from the first version of its customization layer to Realme UI 2.0 didn’t involve many changes. So it is normal that all eyes are on the new update after having presented its news. 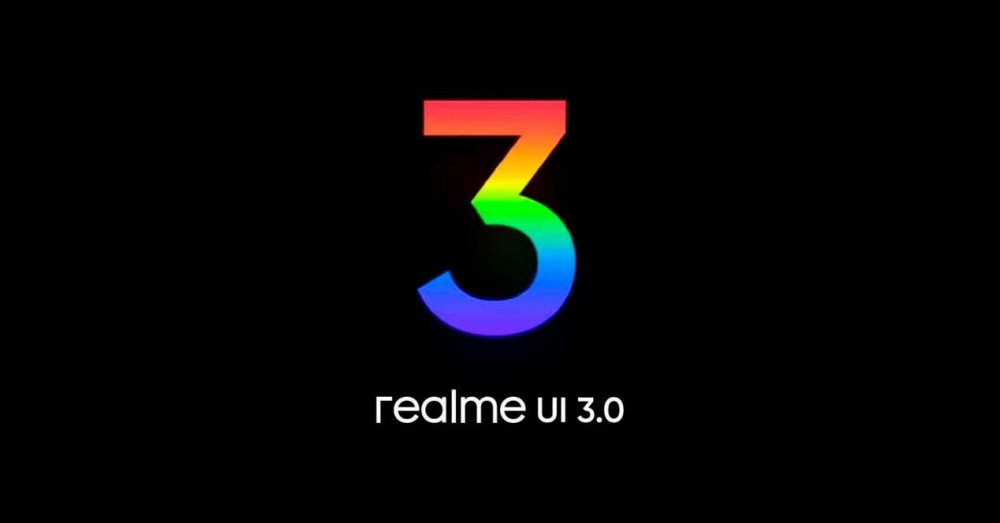 Everyone is waiting for Realme UI 3.0 to arrive as soon as possible on their smartphone. The beta of the new version that is designed to integrate with Android 12 was launched a few weeks ago, so it is expected that it will gradually reach the different devices of the company. This face lift comes loaded with many features and here we tell you the ones we like the most.

Everyone has a hard time deciding when choosing a wallpaper. With the update of the interface, the horizon expands in this sense, because you can establish an image and that the device makes a very attractive design through the silhouette. 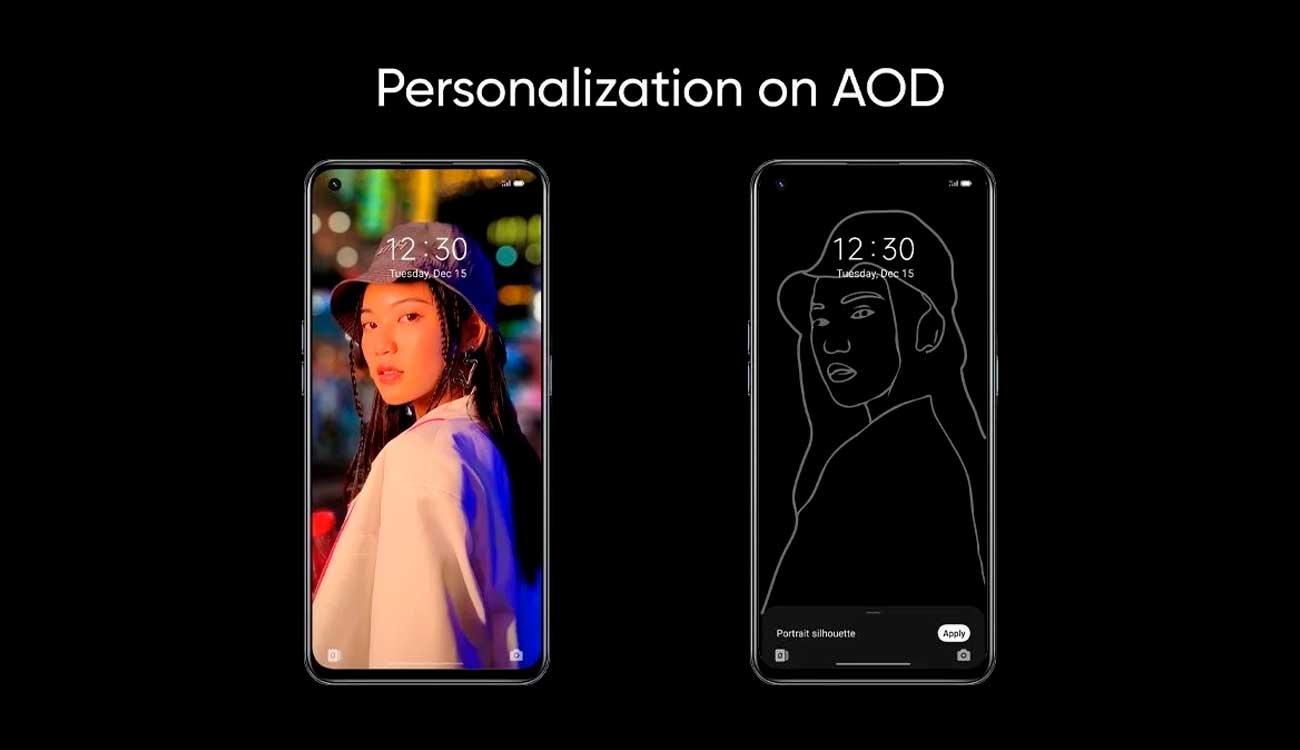 The Always on Display mode opens the door to new customization options that will give your phone a unique look.

Its terminals are not exactly characterized by their poor performance, rather the opposite. The mobiles of the Chinese company enjoy an excessively remarkable fluidity in all its aspects. But with Realme 3.0 the brand ensures improvements in performance.

Specifically, and according to the figures provided by the company, the autonomy of the battery will increase by 12%. On the other hand, the execution speed of the various applications will increase by 13%. While the system memory usage will be reduced by 30%.

We have seen how the various companies have put part of their effort in raising the functions and security measures and, how could it be otherwise, Realme was not going to be less. 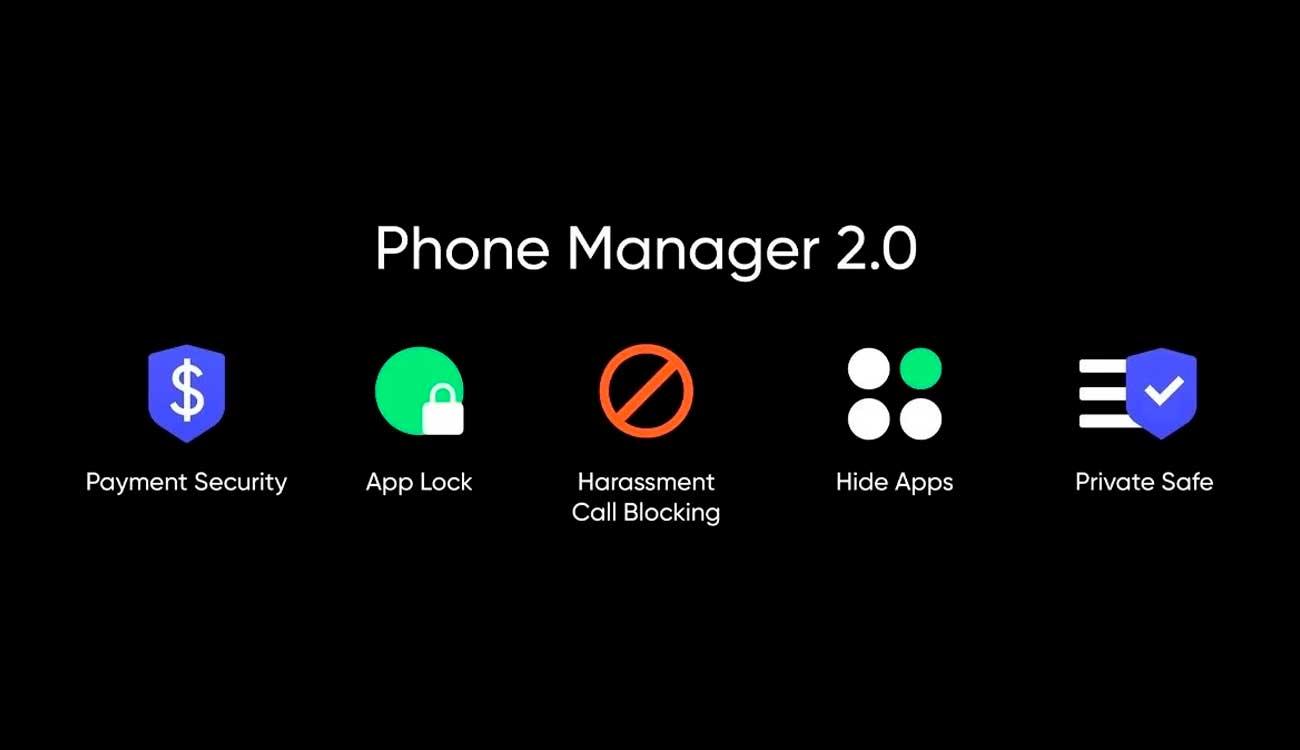 In their mobiles a functionality known as Phone Manager could be found, which has also been renewed and has been baptized as Phone Manager 2.0 . This includes new tools to increase security when we make payments from our smartphone. Applications can also be hidden or blocked, as well as an anti spam option.

What devices will it reach?

As usual in this type of chaos, the normal thing is that the update is launched first in the country of origin and that, progressively, it reaches the different corners of the world. At the moment in the international arena, the only one who will receive it will be the original Realme GT 5G. It is expected that at the end of the year and during the following year it will begin to reach the various telephones of the company.