What would our phone be without the SIM card ? We would practically be ostracized. Luckily, once it is inserted into the mobile, it is not necessary to extract it for almost anything. This can cause us to forget the type we use, because yes, there are several and different ones. With the passage of time not only the technology of smartphones evolves, but also their design. They are becoming finer, which means that the internal distribution of its components must be exact. This fact implies that the size of the card must be reduced, which has led to certain typologies.

What is SIM card

In short, this chip gathers essential information for the mobile, such as the number and the operator. In this way, the terminal can work correctly based on the parameters granted by the company in question. 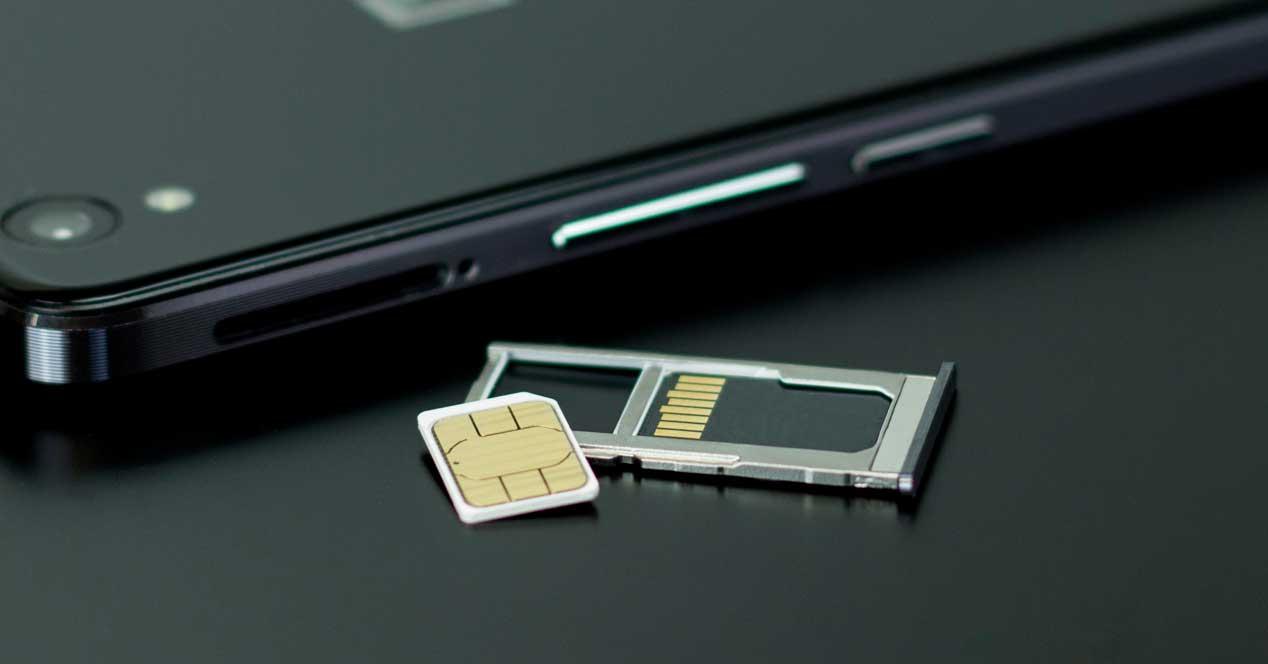 It is necessary to point out that this data and the rest that it stores are completely safe . It would be difficult for an external person to gain access to it, unless it is done with the ICC code found in it. This can also be blocked if the PIN is not correctly entered, but unlocking the SIM card is possible in many ways.

The chip has eight electrical contacts that are responsible for transferring the necessary data to the smartphone. Today most usually offer a capacity of 128 KB, but can reach up to 512 KB. It may not seem like much, but it is enough storage to contain basic information.

The evolution of SIM cards has resulted in a decrease in their size to reach minimum dimensions . If you have a current phone, it is most likely that its proportions are only limited to the chip, but to understand it better, we are going to see each of the types specifically:

It is almost impossible to see a classic SIM card today due to its large size. They are so rare that on a large number of occasions they are no longer included in the classifications. Its format was very similar to that of a credit card , since it reached a height of 33 mm and a width of 66 mm. Not to mention its small capacity that only allowed to store about 20 contacts.

Surprising as it may seem, miniSIM cards are actually the SIM that everyone knows . It is the standard that was used for the first phones that hit the market and its dimensions were 15 x 25 mm. Obviously, the possibility to save contacts or messages was greater than the previous one. 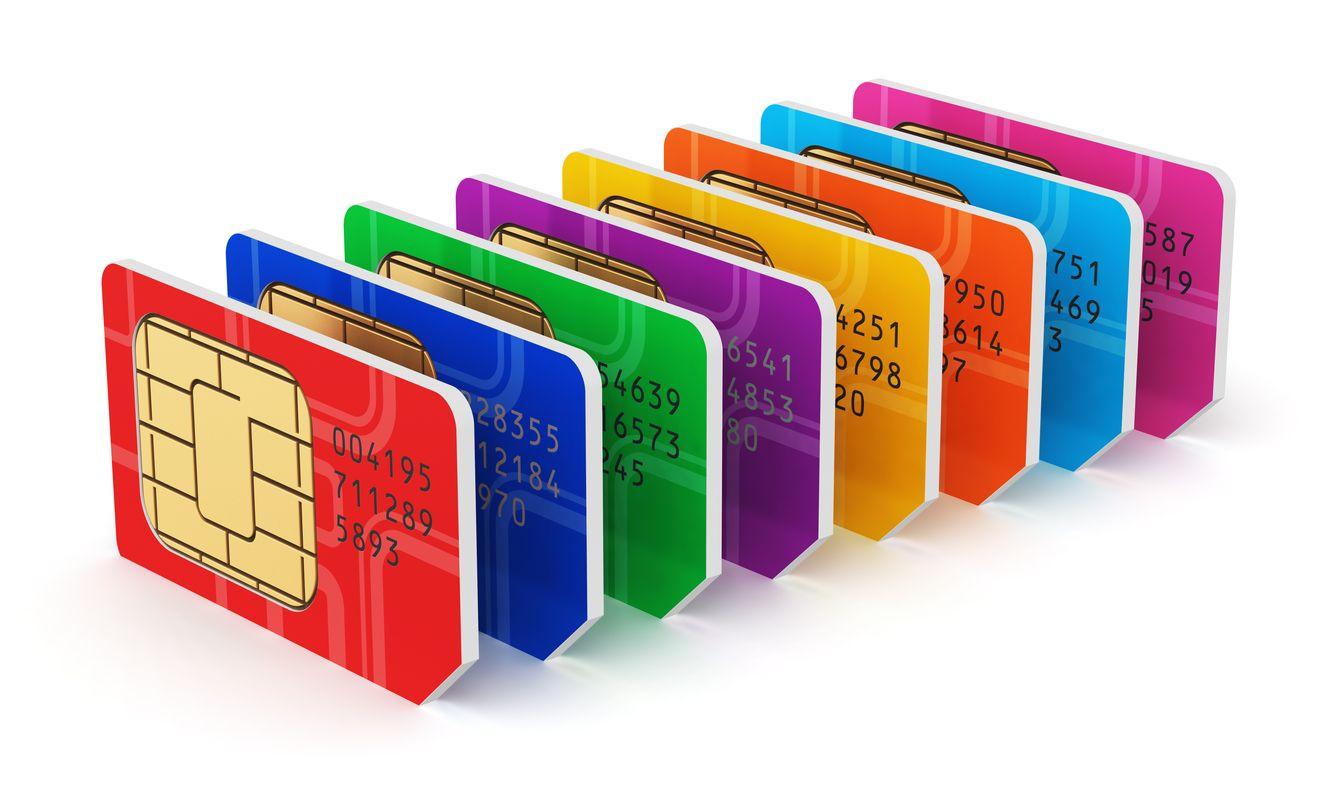 This kind of SIM card came into force in 2010 with the iPhone 4, which was the first to release this new type. A considerable reduction in its proportions was again experienced until reaching 12 x 15 millimeters. This allowed manufacturers to obtain a greater amount of space to allocate to other components.

Apple was also the pioneer with the NanoSIM in 2012 with its iPhone 5. Minimalism is a trend that is extrapolated to all sections and that is why its size is only 12 x 9 millimeters.

It is a virtual version of the card. In this way, it would be integrated into the terminal to avoid any type of problem and drastically increase its security. As usual, it has been the American company that has developed this technology that intends to establish itself in the future.