Whether it is because you want to change platforms, because you need more RAM or more performance, if you are going to buy new RAM for your computer you will surely have doubts about which model is the best for you. In this buying guide we are not going to discuss which brand, model or speed is better, but we are going to give you a series of tips so that you can be sure of being successful when buying new RAM for your PC.

In the RAM memory market you will find many and very diverse manufacturers -although less than in other types of devices-, and there are literally hundreds of options available in terms of models, speed and capacity. Sometimes it is difficult to know which model is the most suitable for you, so we will proceed to assess some aspects so that you can get it right and buy what best suits your needs. Ready? Let’s go there. What RAM capacity to buy?

The first aspect to consider is, of course, capacity. You have probably already decided that you want to buy new RAM for your PC to expand its capacity, but do you really need that capacity? 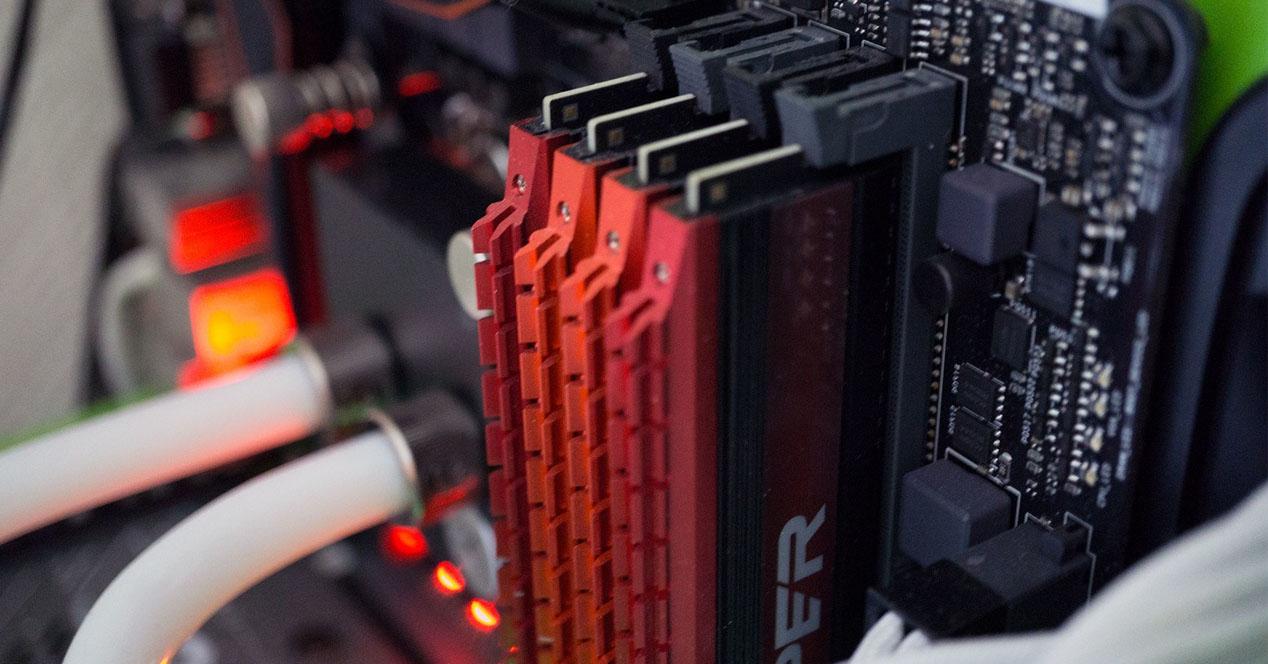 Today the “standard” is 8 GB of RAM in almost all PCs, whatever their purpose. Already for mid-high and high-end gaming PCs, 16 GB is the most reasonable capacity, especially due to the technical requirements of the latest triple-A games that increasingly ask for greater amounts of RAM, and it is no longer rare to see that in the Recommended requirements estimate 16 GB.

Already jumping to 32 GB or more of RAM would be for very high-performance PCs, either enthusiastic category gaming PCs or for computers with which you plan to perform very heavy tasks, with virtual machines, audio / video editing and, ultimately, equipment more oriented to professional use.

Of course, the speed and latencies of RAM are closely related to its performance and performance , so you will normally want to go for the highest possible speed. However, you must take into account several factors, and that is that the higher its factory speed, the higher its price, and in many manufacturers an increase of 200 Mhz increases the final price of the device by several integers.

The recommendation here is that you always, always check the compatibility of your motherboard and that you never buy more speed than what it supports natively or you could have incompatibility and / or stability problems. To do this, go to the manufacturer’s website and, instead of consulting the technical specifications of the board, consult the QVL list of RAM memory, since there you can see brands and models that are already tested and guarantee compatibility. 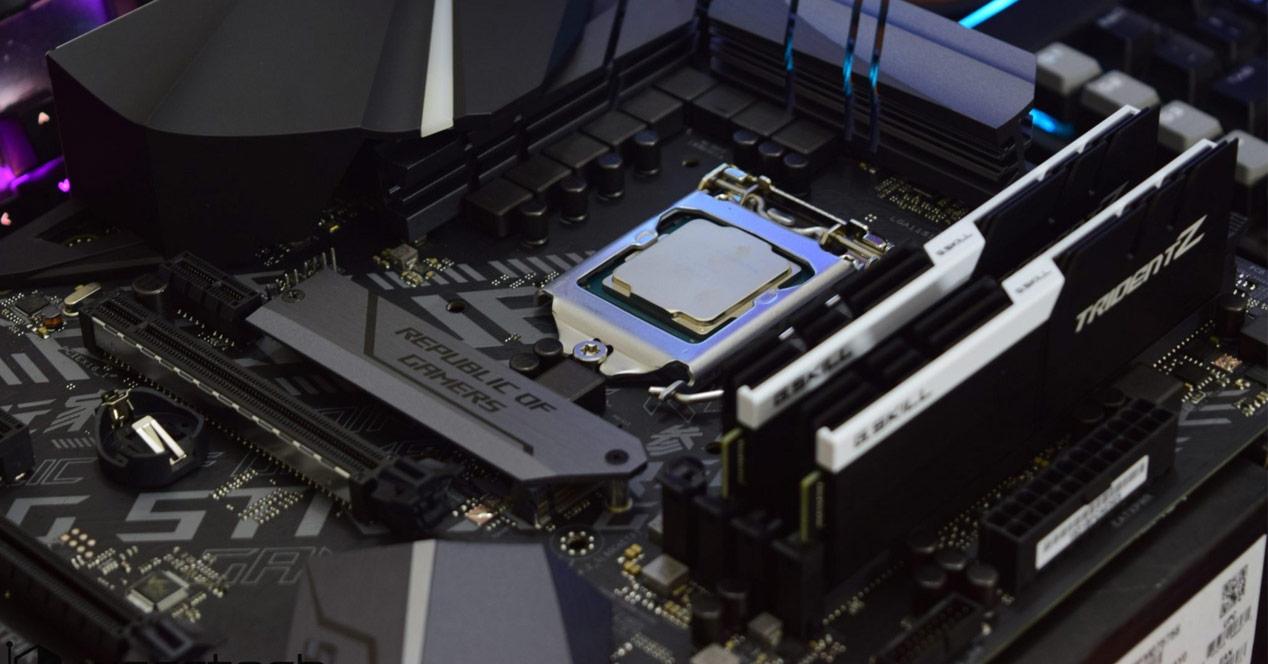 In any case, if you have a modern PC that uses DDR4 RAM, the speed with the highest compatibility among motherboard manufacturers has been set to 3,200 MHz and, in fact, they are usually a speed that is quite reasonably priced, and brand the limit from which the price shoots up. If you are not looking to squeeze the performance of your equipment to the limit, in terms of real use you will not notice almost any difference between 3,200 MHz RAM and others at 3,600 MHz, to give an example.

How important is the heatsink? And the PCB?

Most DDR4 RAM for PCs have aluminum heatsinks installed from the factory, although we already tell you that in many cases they are merely for aesthetics rather than keeping RAM at a good temperature. In high performance RAM they are necessary to avoid overheating, but in low speed models they are put simply to maintain aesthetics.

Necessary or not, the recommendation we give you is to look at the height of the heatsink , since if it is too high it could cause compatibility problems with the heatsink of the processor, depending on the model you have and the arrangement of the sockets of RAM and CPU socket on the motherboard. This way you will avoid disappointments, because you would not be the first ones who, after buying a new RAM memory, realize that they cannot install it because the heatsinks are too high and physically hit the processor heatsink. 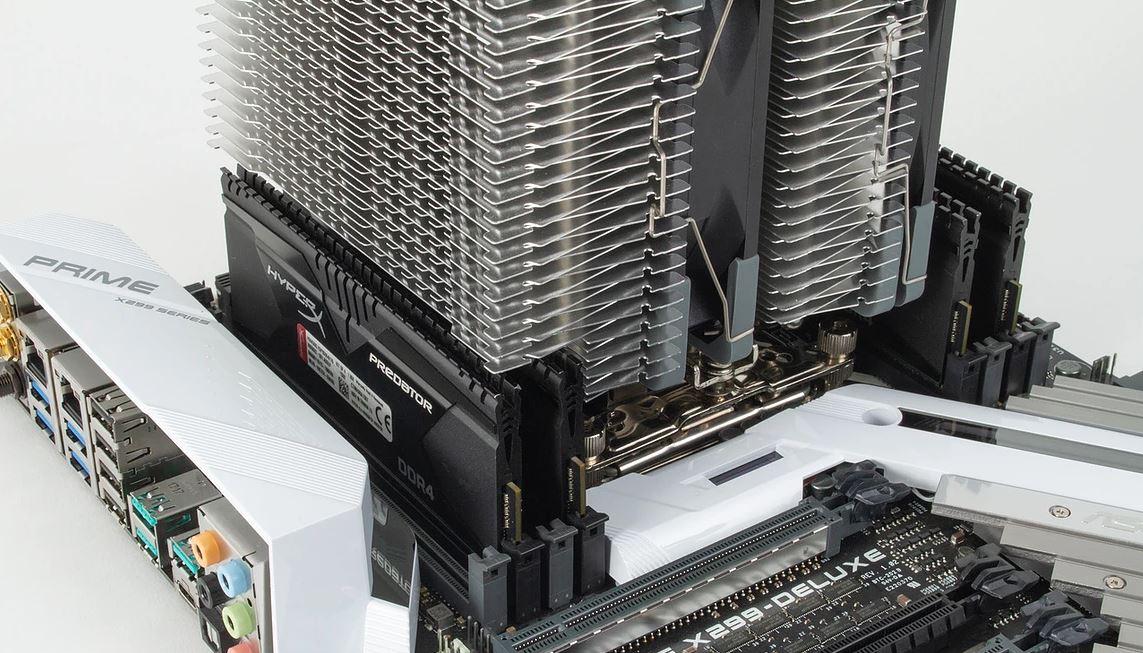 On the other hand, many manufacturers boast that their RAM modules have 10-layer PCBs, which are very stable, etc. And this is something that is very important in two situations: if you are going to overclock the RAM, or if it has a high speed XMP profile. Actually, as we have indicated before, motherboards “get along” with memory modules up to 3,200 MHz without too much trouble, but above that speed stability is usually a critical point.