When choosing good gaming headphones, it is normal that doubts arise given the wide catalog that exists in the current market; Today we are going to make a technical comparison between the Razer Kraken X and Logitech G432 headphones , two of the cheapest versions of the manufacturers for gamers who are looking for quality headphones but without spending too much money.

It must be said that although the price of both products is quite high on the website of both manufacturers -especially the Logitech-, the reality is that in normal stores they are never at those prices but rather cheaper. Here you have the price as a reference in Amazon Spain, where you can see that the price difference between the two is just 6 euros: We are as we can see before two gaming headphones that technically have quite marked differences, and where the Razer Kraken X stand out positively above the Logitech G432 by providing a much larger frequency response and with better sensitivity. This means that they will provide sharper mid sounds, with sharper bass and more striking high sounds, resulting in a better final audio experience.

Both gaming headphones incorporate virtual 7.1 sound : the Kraken X do so using an external sound card with a USB connection, which in turn gives the possibility to connect the headphones without it in stereo mode, expanding their compatibility. For its part, the positional surround audio of the Logitech G432 is provided in the same way, with an external sound card, but in this case it is also compatible with DTS: X 2.0 , so Logitech wins in this regard. 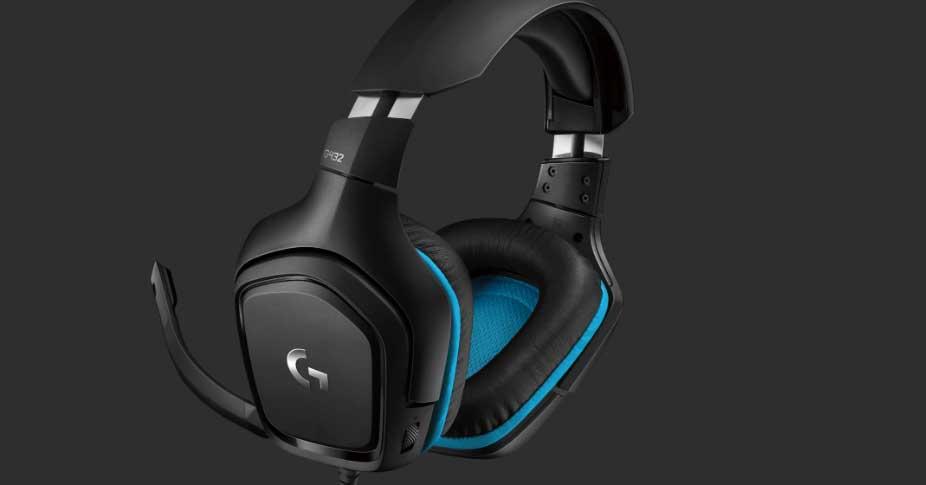 As for the microphone, both incorporate a unidirectional pattern, but once again Razer stands out for integrating noise cancellation; In addition, for some reason Logitech does not give too many technical details about its microphone, indicating only the frequency response -where both are matched-.

In terms of design, they both have closed circumaural ear muffs to provide very good comfort and isolation from outside noise. However, it should be noted that while the Logitech cushions are made of synthetic leather, those of the Razer are a combination of fabric, synthetic leather and a cooling gel inside, so they are gaining in comfort. However, this is mitigated by the headband design, both with an adjustable design but the Logitech’s incorporate an extra pad that the Razers lack. Technical tie. 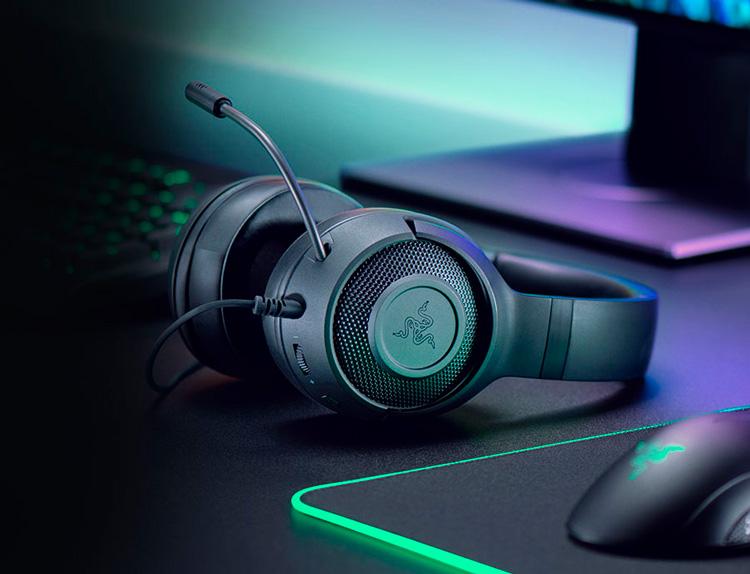 Finally, in terms of compatibility, since both headphones have both a USB and an analog connection (3.5 mm minijack), in theory they are compatible with practically any audio source, including consoles. However, for some reason Logitech does not indicate compatibility with smartphones (but we already guarantee that it has it through its analog connector). Again, they are tied here.

Which of the two is more recommended to buy?

Both the Razer Kraken X and the Logitech G432 are excellent gaming headphones for the price they cost, and they won’t disappoint any gamer who decides to buy one or the other.

If we have to choose one of the two to see which one is more worth buying, in this case we would opt for the Razer, since technically they are superior to the Logitech and also thanks to their great pads they are more comfortable in long gaming sessions, That is not without detriment to the Logitech that are also much more comfortable (although somewhat less due to their pads covered with synthetic leather, which isolate well from noise but produce sweating).