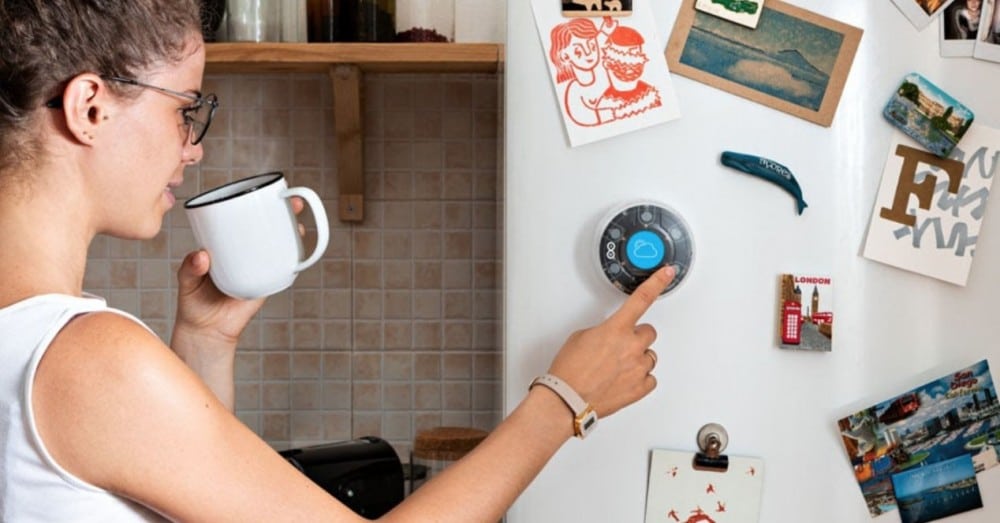 It’s not really anything new, but this is when you may start to see and read more often about Thread, a wireless connectivity protocol designed for the internet of things. So, we are going to give you an answer to the most common questions and how your relationship with home automation can change in the face of the imminent future.

The first question is, what is Thread? The simple definition is that it is a new IP-based wireless communication protocol . This allows it, together with the way it has been designed, to allow compatible devices to discover each other and to maintain communication with each other that does not depend on any type of concentrate, hub or, ultimately, intermediate device.

This, going into a little more detail, but without going overboard because it would not make much sense, it achieves it thanks to the use of the IPv6 and 6LoWPAN standards. This is how thanks to them it is not only very easy for them to connect but also safe. And it could be said that they make use of the same principles of mesh networks that have become so popular in recent years in Wi-Fi connectivity fabrics between routers and access points.

Well, as we have already advanced, the main advantages are the ease of connection and security, although in the environment where it is applied it also allows other important improvements to be enjoyed:

In this video, despite being in English (you can activate subtitles generated by YouTube), these advantages are well explained. So you can see a little more graphically why it is important.

Who is behind Thread

Ok, so far all are advantages, but who is behind Thread. Because if they are one or two companies, we may suffer that general lack of support among most devices that we may want to add to our home.

Well, Thread is developed by The Thread Group and is made up of brands such as Yale security, Silicon Labs, Samsung Electronics, Nest Labs, Freescale Smiconductor, Big Ass Fans and ARM. These are some of the most important and as a result the adoption of the standard will be much higher and faster among the rest of the manufacturers of connected devices.

So, with all this you should already be clear about what Thread is, its advantages and why when you see that a device (whatever type it is) adds support it is interesting that you consider it ahead of other similar ones that do not. At least if your future plan is to have the most practical and efficient connected home that you can afford.