If you live or spend the summer on the coast, you will have been able to verify that the tides change with the lunar phases . This level of rises and falls in sea level is related to the Moon, but it is not the only element for it.

What influences the tides? We are going to review what is the relationship between our satellite and the tides. Already in the year 330 BC, the Greek sailor and explorer known as Pytheas realized that, when leaving the Mediterranean, in the Atlantic Ocean the tides were more pronounced if there was a full Moon and a new Moon, so that in ancient times it was The influence that our satellite has on the behavior of our waters is known. 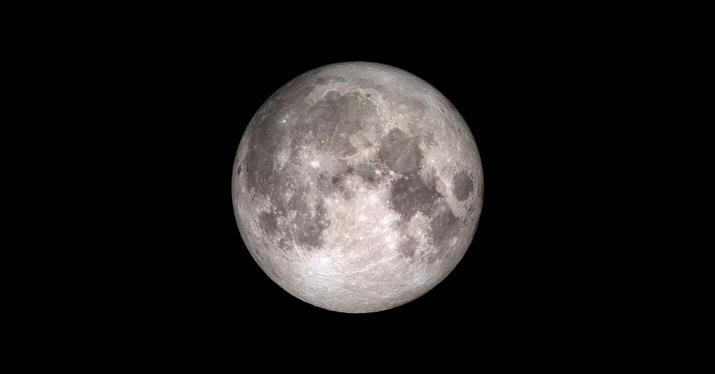 Later, Johannes Kepler , a German astronomer and mathematician known primarily for his laws on the motion of the planets in their orbit around the Sun, suggested that the tides were a consequence of the magnetic attraction that the Moon and the Sun exerted on the oceans.

Finally, Isaac Newton ‘s Principia (the name by which Philosophiæ naturalis principia mathematica is known) introduced the key concept in tides and our place in space: gravity.

The moon and the tides 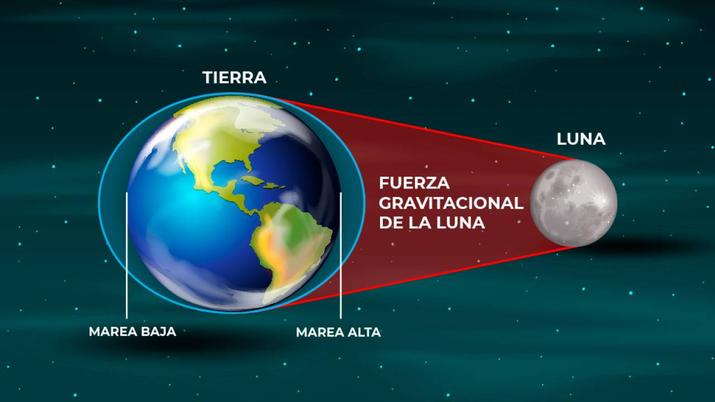 The gravity of the Sun and mainly that of the Moon attract the water of the oceans. This influence is what causes the movement of water that we know as tides: rising and falling tides, high tide and low tide , respectively, according to the approach or distance from the Moon.

This is especially noticeable on the beaches, since the coastline can advance or recede many meters from one day to the next. It is precisely in water that these gravitational forces exerted by the Moon are more perceptible because, being liquid, it is more malleable and allows itself to be carried away without offering as much resistance. This force also exists on the continents, but they do not have as much capacity to mold themselves, so their position is not perceptibly altered.

When there is more activity in the tides, it is when the Moon is in phases of full Moon and new Moon, the so-called spring tides. Mainly in new Moon, it is aligned with the Sun, so both gravitational forces are added against that of the Earth.

A week after the cheers, when the Moon forms an angle of 45º with the Sun, during both the waxing and waning quarters, the forces of the Moon and the Sun counteract each other and the terrestrial waters are calmer, in a phenomenon known as dead tides.