Telephones have gone from being primarily intended for making calls, to being able to become the best photo and video camera. That is why we are facing possibly the element that users look at the most when buying a mobile or another. If you are at that time, you must take many sections into account within the cameras, although some matter more than others.

To try to help you with the choice, we are going to put on the table all those elements that play a fundamental value in the results of the cameras that we will later be able to see in the gallery. We have to keep in mind all the situations, both the cases in which the capture is during the day, and at night with poorer lighting, as well as many others in which the image does not accompany for various reasons. From megapixels to processing

Undeniably, the value that is best known in cameras is in megapixels, which corresponds to the amount of information that the capture can offer us. The more megapixels, the more detail we will have, which is why we have come to see 108 Mpx cameras. However, we must not forget that, for example, 12 Mpx is equivalent to 120 million pixels, so the human eye is not able to distinguish between so many.

On the other hand, we must look decisively at other issues offered by the lenses and the smartphone, such as the pixel size , which plays a fundamental part in the result and also in the size of the files. Along with this we find Pixel Binning technology, which more and more smartphones use to get enough light and the best result in each area of the image. 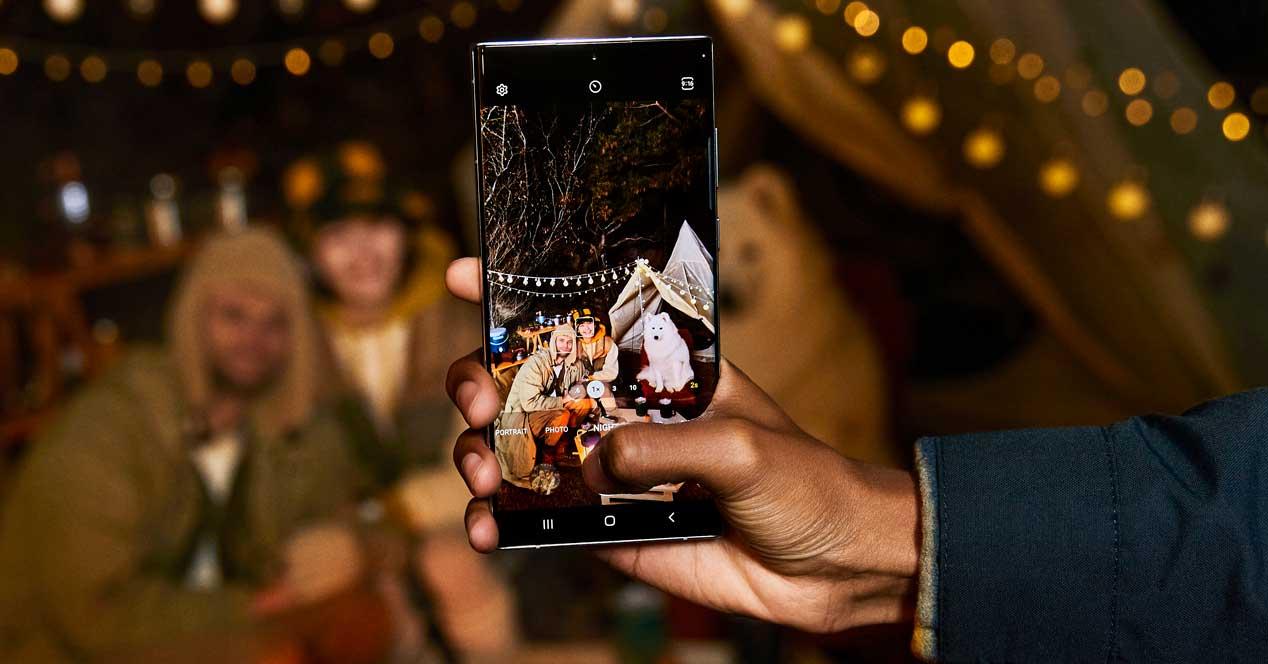 Another section to assess is the opening of the lens , which offers us the ability to capture more or less light and although during the day there may not be much difference between one smartphone and another, at nightfall we do see a notable change. Of course, the approach does not go unnoticed, that whether it is based on algorithms or if they work by laser, without it we will not be able to get good photographs, no matter how much the rest of the elements are key.

Last but not least, we mention image processing , where artificial intelligence or HDR also come into play. Sections that are found in the brain of the smartphone and that transform a regular snapshot into a film photograph.

Conclusion: the set matters, but…

There is no single element to which we can give more importance than the rest, each one of them plays a fundamental aspect so that later we can publish quality images on Instagram and make them the envy of our friends. If any of these elements is lousy, the result will not be as good as we would like or there will be cases in which it disappoints us.

For all this we must look at each of the characteristics and technologies that make up the mobile lenses, in addition to, of course, the versatility, with the secondary lenses in the mobile. Although if we have to stay with one aspect, we must say yes, megapixels are that differential point , since, the more pixels, the result of Pixel Binning technology and the ability to capture information will be greater.