In the market there are more and more types of panels, the industry does not stop innovating, looking for better colors, contrasts, purer blacks, better response speed and any gap that provides an improvement to launch new monitors with it. But in the shadows, for more than a decade there was an effort by a giant to push a little-known panel technology: FED, how exactly does it work?

As we well know, CRT technology was with us for many years, even in gaming monitors of the time. But it needed to evolve or switch to a more profitable and advantageous type of technology, so SONY invested for almost a decade in R&D to develop a novel system for panels that it called field-emission display ( FED ). What is Field-Emission Display Technology and how did it affect the industry? 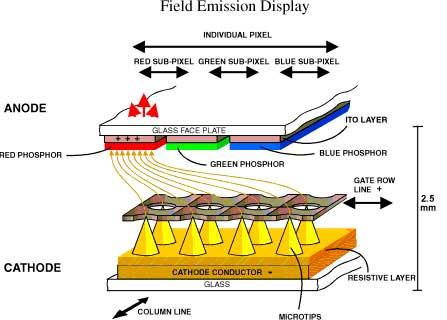 Monitors with concave curved screens had to give way to a new technology that implemented improvements in all fields, where the main concept is to manufacture low cost flat screens.

That is, FED is based on CRT by means of a cathode ray tube matrix with many electron guns, which accelerate them and these in turn excite the phosphors. 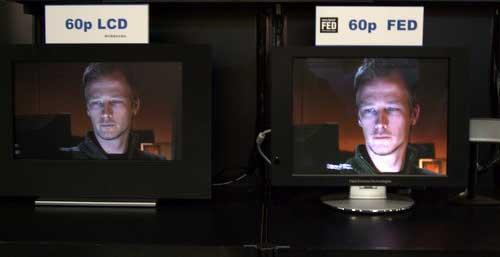 What is achieved with this is to combine the advantages of CRT in contrast and response times, with the LCD package and certain aspects of the technologies of the time, such as the best viewing angles, for example, without forgetting the lowest energy consumption.

SONY began studying and designing this technology back in 2000 and was planning to launch it en masse around 2009, but LCD won the battle and SONY had to sell some of the EDF technology to AU Optronics . These wanted to compete with LCD, but, although they launched some panels, these were not successful and in 2016 they were discontinued, although transparent technology was already developed in them.

What disadvantages does FED have? 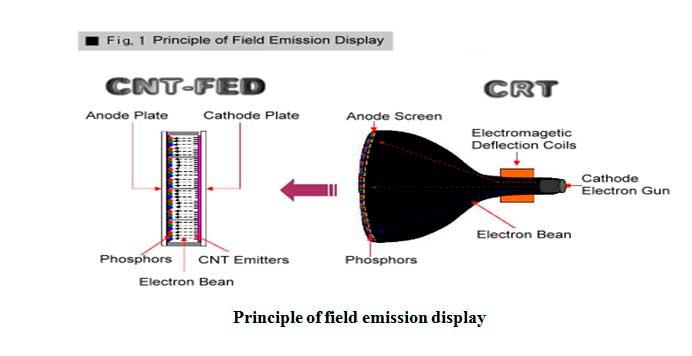 There are three disadvantages why FED did not succeed in the market and was not adopted as a reference technology:

This last factor is the main one to understand the failure of this technology, since at that time it was extremely expensive to carry out the vacuum process with sufficient guarantees for the industry.