We have surely seen the term end-to-end encryption many times. We can see it in the characteristics of messaging applications, for example. It has also started to be very present in tools for making video calls or video conferences. In this article we will explain what it is and how it protects us. We already know that security and privacy are very important factors for users on the network.

The importance of protecting our communications

Something very important is to protect all our communications . It is a reality that the way we communicate has changed a lot thanks to the Internet. We have a large number of instant messaging applications, social networks, services to make video calls … However, all these platforms that we use may have security problems. Our messages, our communications ultimately, may leak and end up in the wrong hands. Hence, it is vital to choose very well which service we are going to use and make sure that we do not suffer any kind of inconvenience.

Here different factors come into play so that communications are secure , not exposed and therefore our privacy is protected. One of them is end-to-end encryption that we are going to talk about. It has become a key point in Internet communications today.

What is end-to-end encryption

Simplifying everything, we can say that end-to-end encryption is a way to protect every message we send , every call we make. Everything is encrypted, without possible intruders being able to access the content and obtain personal information from users.

This concept is also known as end-to-end encryption , so we can see it like this in some applications or services that we use. The goal is to ensure that this conversation really is secret, that it will not be intercepted by anyone. The user who sends the message also issues a key so that everything is encrypted and it is the recipient who knows that key, decrypts it and reads the content.

Thanks to this security mechanism, we minimize the parts that can interfere. It could simply be done by users who are part of that conversation and do not depend on any external server or similar. 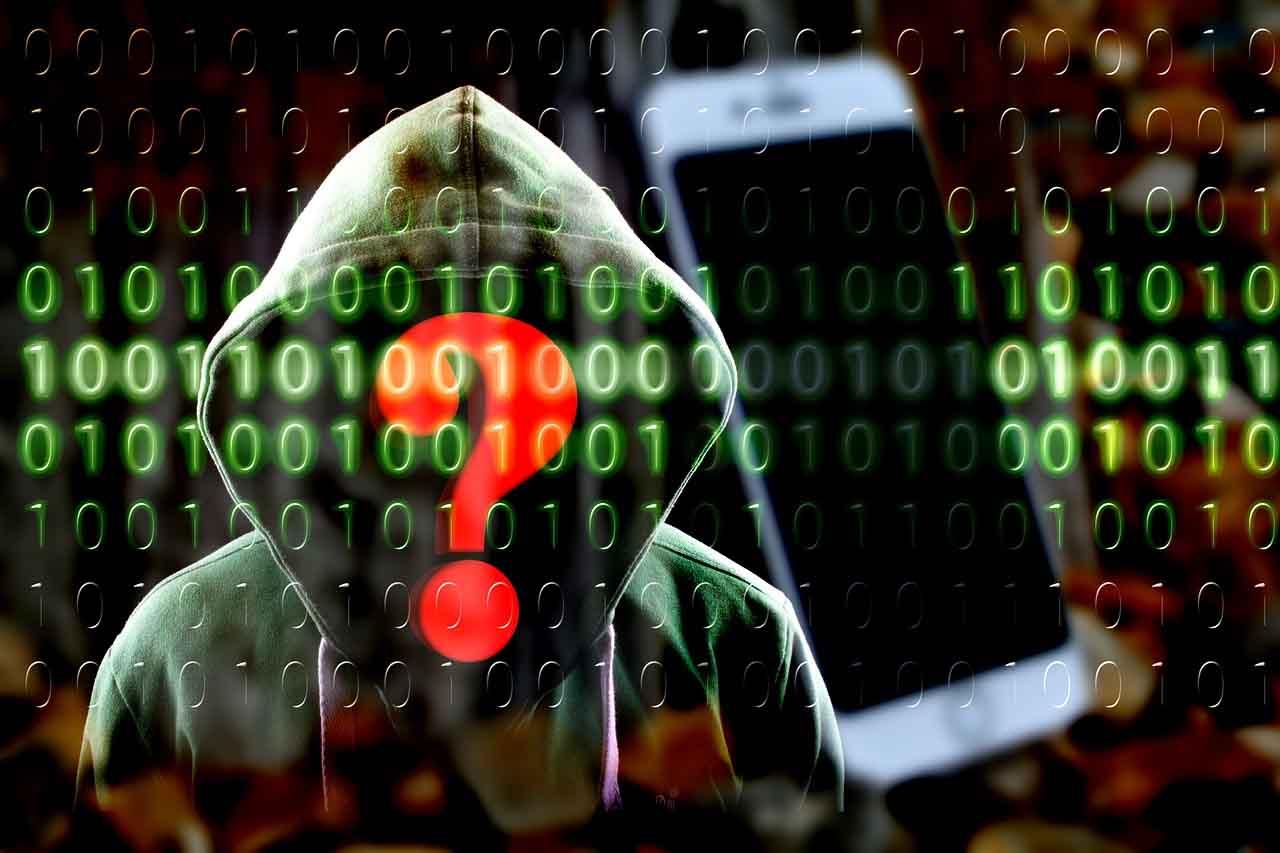 How End-to-End Encryption Protects Us

Certainly something that prevents end-to-end encryption is man-in-the -middle attacks . It is when a third party, an intruder, can read the messages we are sending or access a video call we are making. The only way they would have to do it is to physically steal the device we are using and read the conversation.

It also prevents even the company itself, the very tool that we use to send messages or make video calls, from knowing what we are talking about. Ultimately, it is encrypted end-to-end, as we say, and can only be decrypted on the devices of the users involved.

Even in dictatorial countries, where communications can be tapped by the government, users would be protected. Therefore, it protects freedom of expression in these cases.

Ultimately, end-to-end encryption protects conversations over the Internet and prevents what was possible until not many years ago: spying on users. There were methods through which a possible intruder who accessed a Wi-Fi network where a user was using WhatsApp, for example, could read what he was sending or receiving. Now this is no longer possible.