Chromebooks are small laptops designed for web browser-based operation, which is why they run on the Chrome OS operating system. They are small, light and stand out for their great battery life , making them especially useful for students who need to always carry their laptop with them. In this article we tell you which are the best Chromebooks you can buy in the current market. This small Chromebook from ACER equips an Intel Pentium Gold 6405U processor (2 cores at 2.4 GHz) with 8 GB of DDR4 RAM and 128 GB of eMMC storage. Of course it has integrated Intel UHD graphics that enhance its 13.5-inch screen and QHD resolution, showing impressive images on the screen. Its autonomy according to the manufacturer is up to 12 hours. 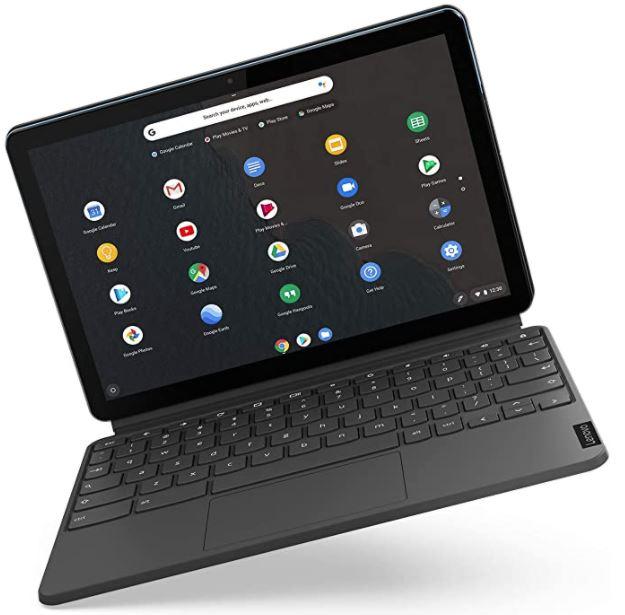 This Lenovo Chromebook has a 10.1-inch screen (IPS with 1920 x 1200 pixels resolution), which is why it is especially good to carry around. It is equipped with an eight-core MediaTek processor, has 4 GB of RAM and 64 GB of eMMC storage, so it is not that it is a marvel in terms of power – since after all, it practically carries smartphone hardware – but It has an autonomy of up to 16 hours, so again it is ideal to travel with it everywhere. 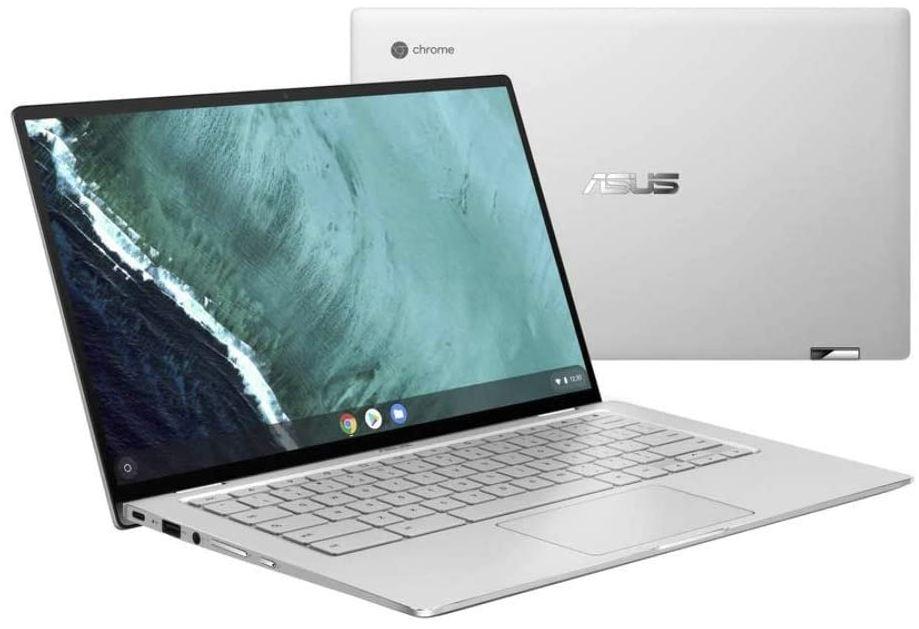 More than a simple Chromebook, this ASUS computer is a two-in-one computer since its 14-inch Full HD screen is tactile and, in fact, allows you to place the keyboard from behind to use the computer as if it were a tablet. It is powered by an Intel Core i5-8200Y processor, 8 GB of RAM and a 128 GB SSD, partly occupied of course by Chrome OS that is factory installed. 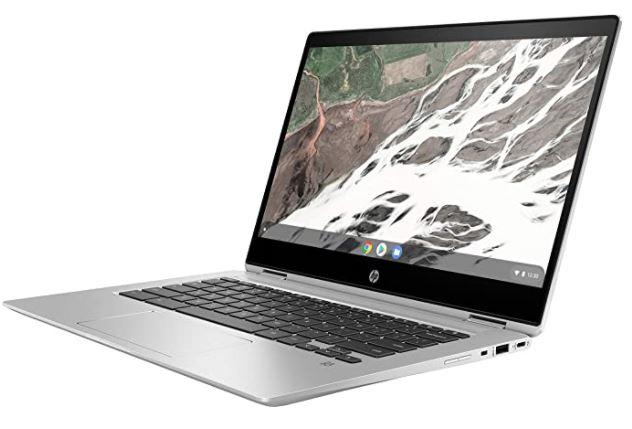 This HP team mounts an Intel Core i5-8350U processor, along with 8 GB of DDR4 RAM and 64 GB of SSD storage. It is actually a convertible with a 14-inch touch screen and Full HD resolution that you can use both as a laptop and as a tablet. 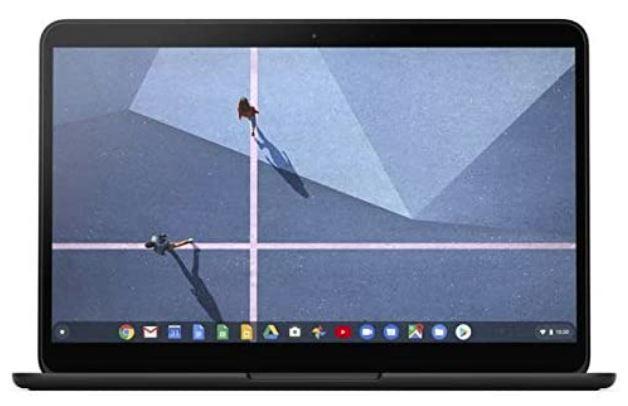 You cannot miss the Chromebook par excellence, created by Google itself. This computer has a 13.3-inch touch screen and Full HD resolution and is powered by an Intel Core M3 processor, has 8 GB of RAM and a 64 GB SSD, more than enough to provide excellent performance. It has a fast charge function and according to Google its autonomy is 12 hours. 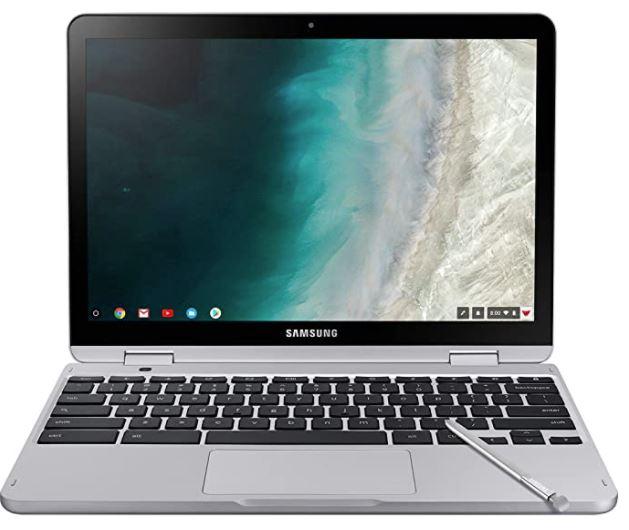 Finally, we have this other Samsung Chromebook, the only one on this list that comes with a stylus since, as you will put, its screen is also touch. In this case the screen has a size of 12.2 inches with 1920 x 1200 resolution (aspect ratio 16:10 instead of the usual 16: 9), with an Intel Celeron processor at 1.5 GHz, Intel HD Graphics graphics 615, 4 GB of RAM and 32 GB of eMMC storage. It is also a convertible that allows you to put the keyboard on the back and use its touch screen as if it were a tablet.