Pokémon GO has a huge amount of objects which we can use to get certain types of advantages to capture Pokémon. One of these elements are berries , which will provide us with some benefits that you should take advantage of at all times, especially in the case of creatures that are difficult to obtain. 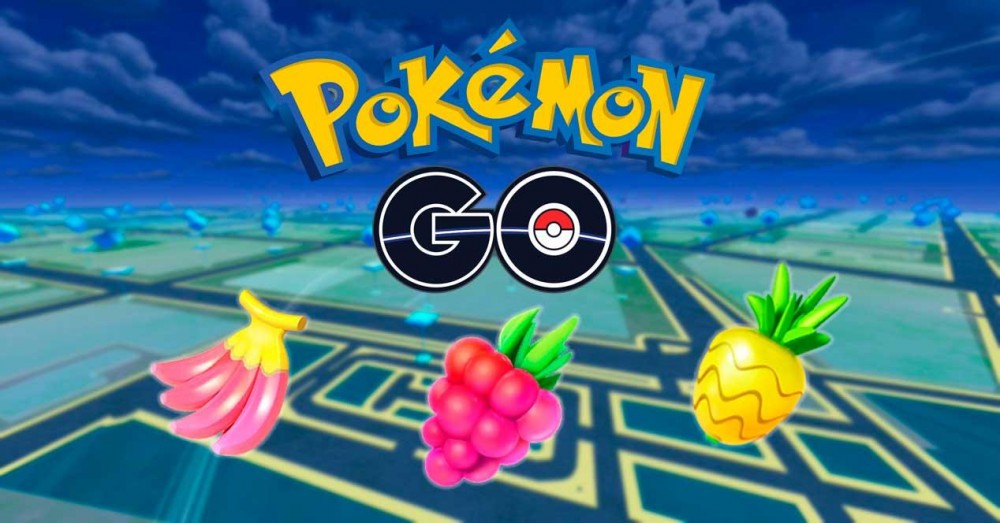 Each of them has a special property, so it is important to know when to use them. Unlike the original installments, the title developed by Niantic only contains 5 different types of berries . Therefore, it is necessary to know what they are for.

We are facing what is the most common berry of Pokémon GO. The normal thing is that if you have been playing for a long time, you have a disproportionate number of them in your inventory. It is one of the most useful, since it will help us increase the probability of capturing a Pokémon. 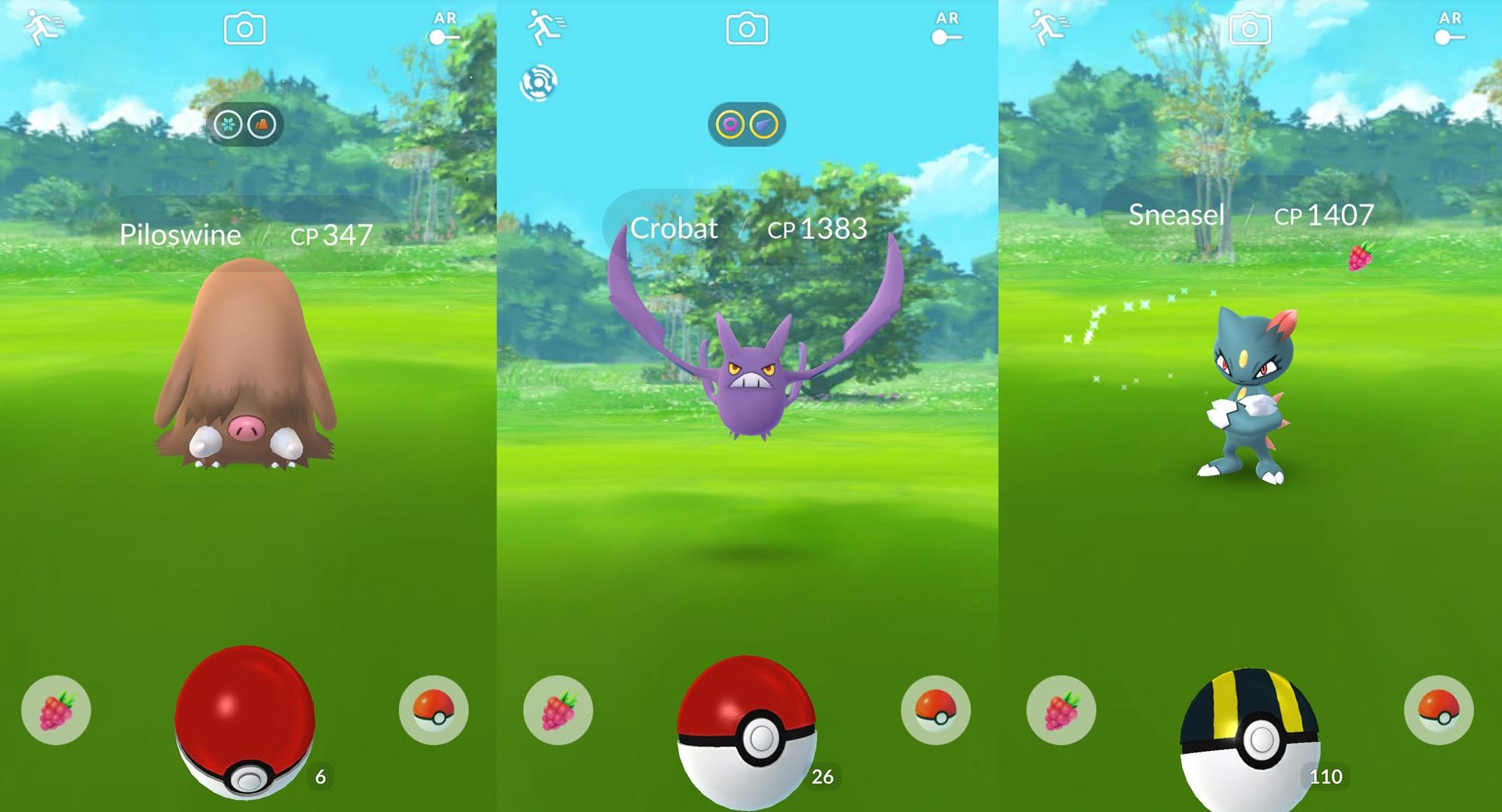 In fact, if you look closely before using it, you will see that the ellipse that indicates the difficulty of the capture according to the color changes color after use. Sometimes this does not happen because the Pokémon in question is very powerful. It is recommended that you make use of it for creatures that are rare to find or difficult to obtain.

It has no major complication. Given its name, it is easy to understand that its effect is directly related to the previous one. The main difference is that the result is much better .

Its use ensures almost 100% the capture of the Pokémon unless it is a legendary or similar. Of course, they are not as easy to obtain as their common version, so it is advisable not to use it randomly .

Many do not know for sure the purpose of this plant, but it is very useful for those Pokémon that do not stop moving continuously as is the case with some flyers. It also serves to calm those who do not stop attacking, thus rejecting our Poké Balls. 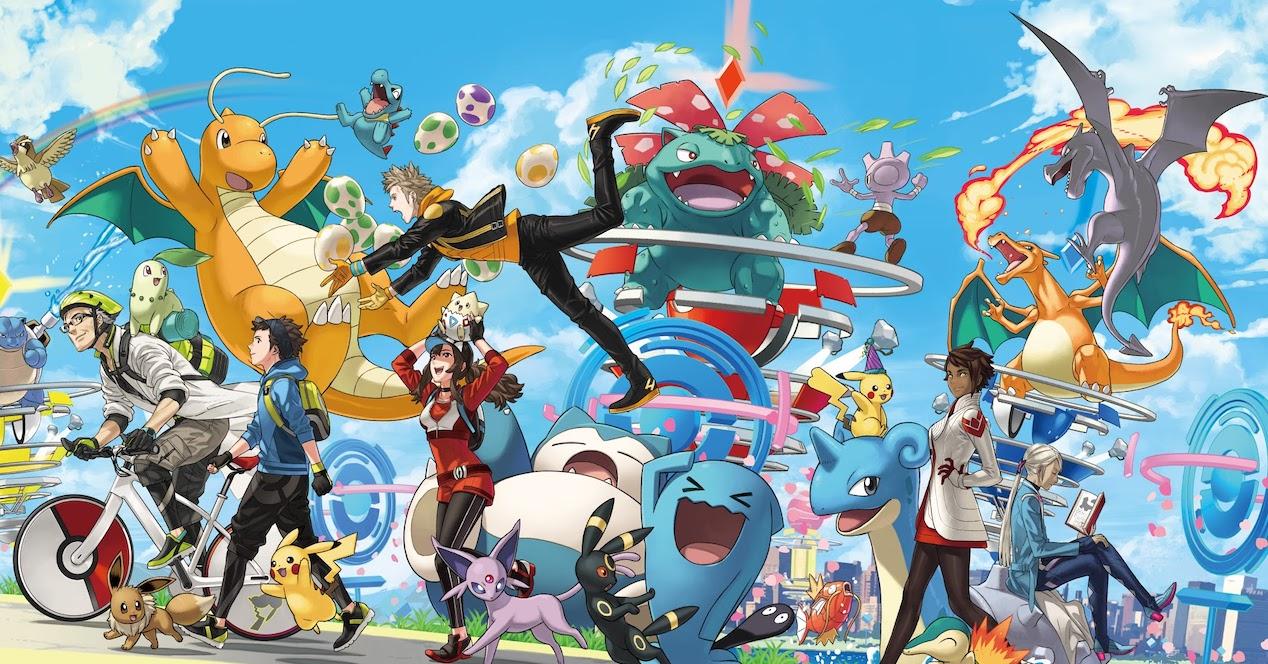 With the Latano berry you will calm the creatures making it easier to catch them. As with the Frambu berry, it is quite accessible and you will find them galore .

If what you are looking for is to get candy as quickly as possible to evolve a certain Pokémon, the Pinia berry will solve your problems. With it you will multiply by two the amount of candies you get when you capture.

It is very useful when we come across Pokémon that we already have but need to evolve into a new form.

In the same way that the Golden Frambu berry increased the properties of the basic one, the Silver Pinia berry does exactly the same. However, the number of candies obtained will remain double . The change is found in that it provides us with the faculties of the Frambu berry. 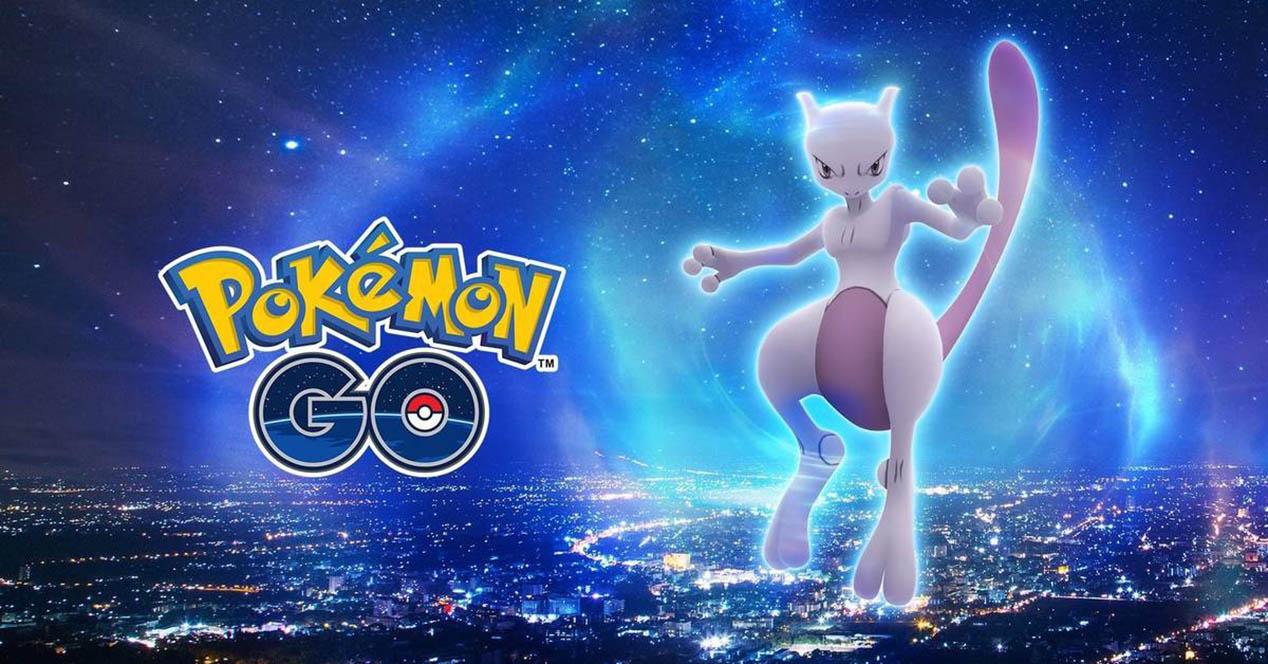 This means that you will have a higher probability of capture and a greater number of candies. For this reason, it is the most coveted berry in Pokémon GO, so you shouldn’t use it lightly.