After the veto of various US companies to Huawei, the Chinese firm had to go its own way. He had been developing his own software for his phones for some time, but the breakdown of relationships has caused the process to accelerate greatly. The result of this has been HarmonyOS, Huawei’s new Operating System that, after almost two years in development, has seen the light this year in 2021. However, for the moment it has only been seen in the Asian country in a long list of compatible models, but many users say that it has nothing to envy to Android .

One system to control everything

One of the objectives of the company with this new system is to implement it in a huge number of devices. Not only the most common ones such as televisions or smart watches, but also vehicles, lighting and ventilation systems, speakers, etc. 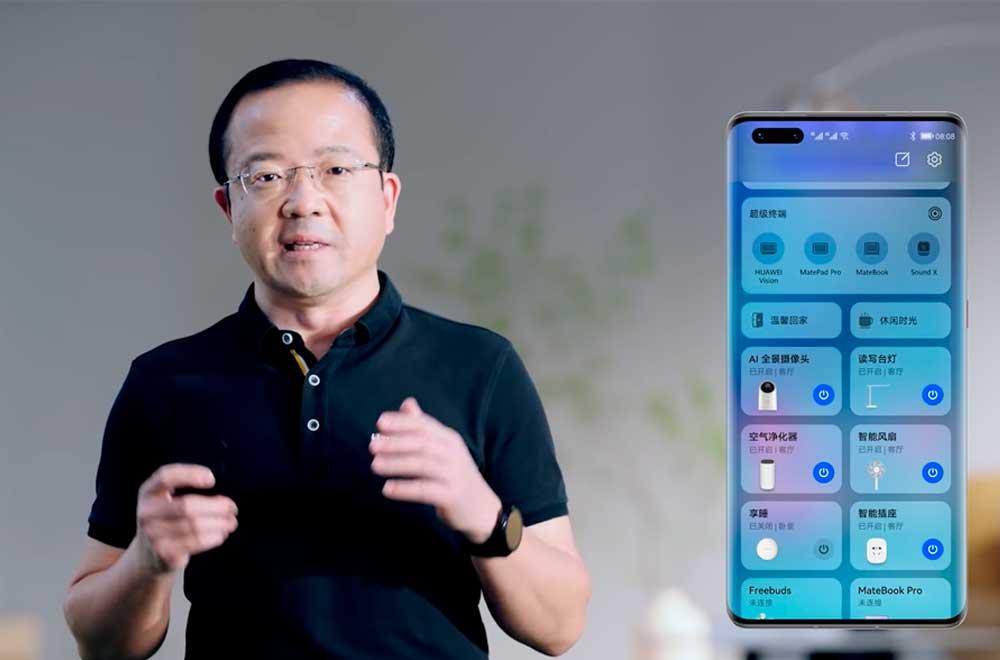 The purpose of this measure is to have the ability to control all those elements related to home automation from your mobile phone. In this way, through a control panel we can obtain quick access to any device from the terminal or smartwatch.

In terms of performance and speed, the system designed by Huawei is one notch above. According to the company itself, this is due to the fact that Android has a repetitive code and a somewhat obsolete task system.

For its part, the Asian brand has worked based on a tool known as the ‘Deterministic Latency Engine’ that works in real time. This means that depending on the application it will allocate resources in the most efficient way. Based on the data provided by the company, the response time will be reduced by 25.7%.

A kernel is the core of an operating system whose function is to provide access to the hardware for any software that needs it. In case you didn’t know, Android is based on the Linux kernel, something that could change soon. 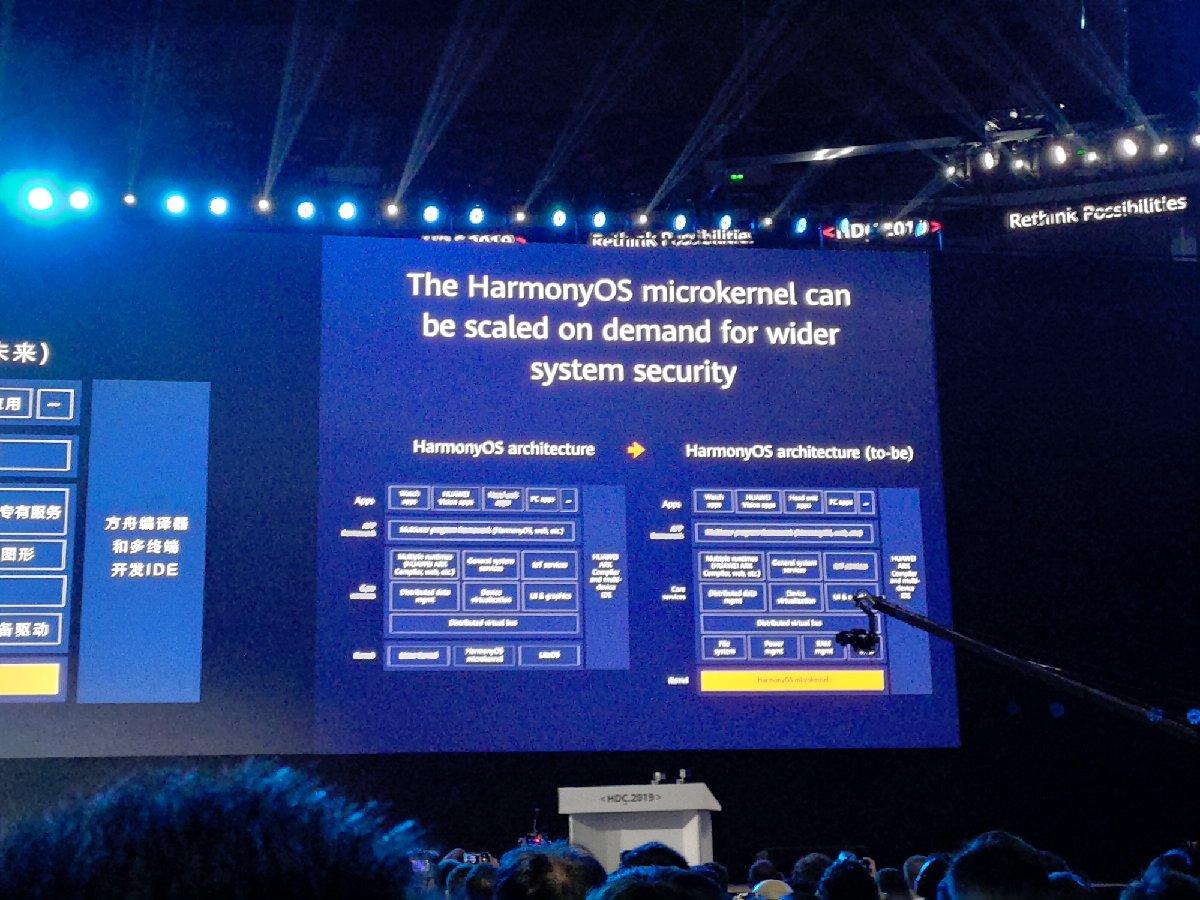 The difference with respect to Huawei is that it has developed its own microkernel that contains a minimum part of the Linux code . This allows you to prevent a system failure from being extrapolated.

The two advances mentioned above are due to this property , since it provides greater compatibility between the various technological devices. An obvious reason given that the Chinese brand wants to expand its system throughout its catalog. Using a microkernel also means that the processes are much faster. Hence the speed of HarmonyOS is higher.