When shopping for a new computer, there is always the question of whether to buy it with Fusion Drive or SSD. It is possible that Fusion Drive hard drives are somewhat more unknown to everyone and that is why in this article we tell you what having Fusion Drive technology means.

What is a traditional Fusion Drive hard drive

Although Apple calls their hard drives Fusion Drive, the operation is identical. It should be known that this storage system consists of a rotating magnetic disk and has an arm that has the function of reading all the stored information. Depending on whether the disk is magnetized or demagnetized, it will contain a 0 or a 1, and this will make it possible to read the information it stores. But obviously as it is a mechanical system, it is conditioned to suffer different problems with much more probability. These types of discs are very susceptible to shocks or falls, being able to lose information in the long term or breakage of some mechanical part with much more probability. The efficiency of a mechanical hard drive is based almost exclusively on both its fineness and spin speed . If the plates rotate at a high speed, the information can be transmitted in a much more efficient way. The unit of measure for this type of rotation is RPM.

Apple integrated Fusion Drive technology into its HHD mechanical hard drives for the best efficiency. It is not something as such a physical but a management system at the software level. The objective is to combine the performance offered by flash storage units with the capacity of the hard disk. On the Mac it is reflected as a single volume that dynamically moves the files you use most frequently to the flash storage drive, and the least-used items go to the ‘guts’ of the hard drive. In this way it is a question of achieving the highest possible speed to open those documents that are most used on a daily basis. As time goes by, Fusion Drive learns about your usage habits and makes startup times shorter and applications open much more easily. You will not have to do absolutely anything, since the whole process is done in the background and everything is configured at the factory so that you do not have to do any type of configuration when they start using your Mac. 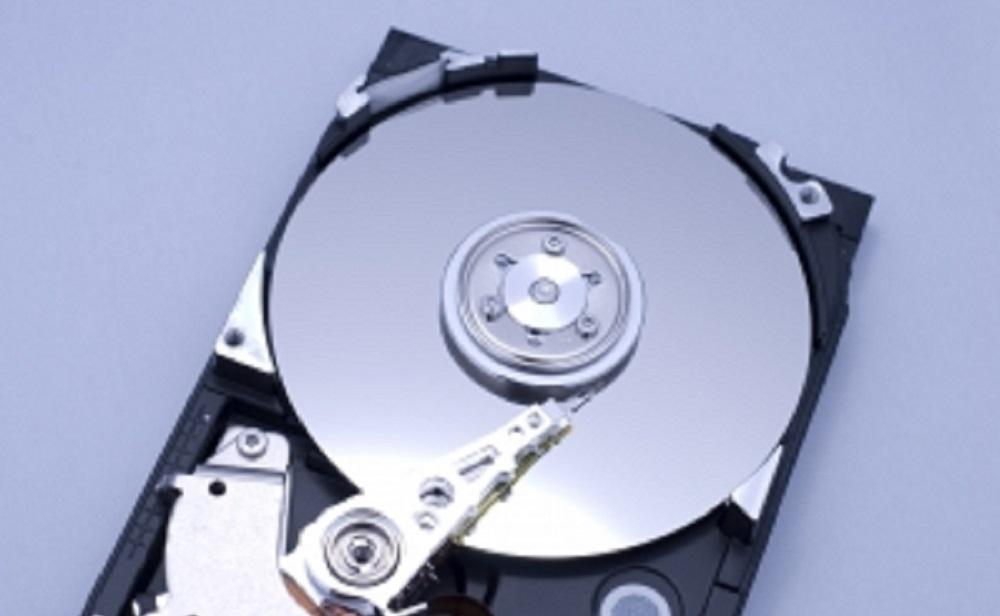 Fusion Drive begins to be out of date

Traditional hard drives are already starting to take a back seat. The emergence of SSD solid state drives has made the Fusion Drive look somewhat dated which has been very successful for the past few years, since it began standardizing in late 2012 . SSD drives are offering better performance with much higher write and read speeds. Furthermore, since it does not have mechanical parts, it is not as susceptible to failure in the long term. The only advantage that HDD Fusion Drive hard drives have right now is that they are much cheaper.

That is why it is almost always advisable to get an SSD drive despite the fact that the price does not entirely accompany it. In the future, Apple may decide to completely eliminate the Fusion Drive storage option due to the advances that are being made in this regard in the market.