As in practically most video games, if not all, we find different modalities for each user to enjoy a game in the best possible way. And it is that, in this way, the developers manage not to stagnate in a single game mode. As is the case with Brawlhalla, which has different game modes.

However, in almost all the modalities that we find in this video game, developed by Blue Mammoth Games, there is a similar objective: to remove the opponent from the combat scene. In addition, we can also enjoy the experience of this game both online and offline , that is, it will not be necessary to be connected to the Internet. 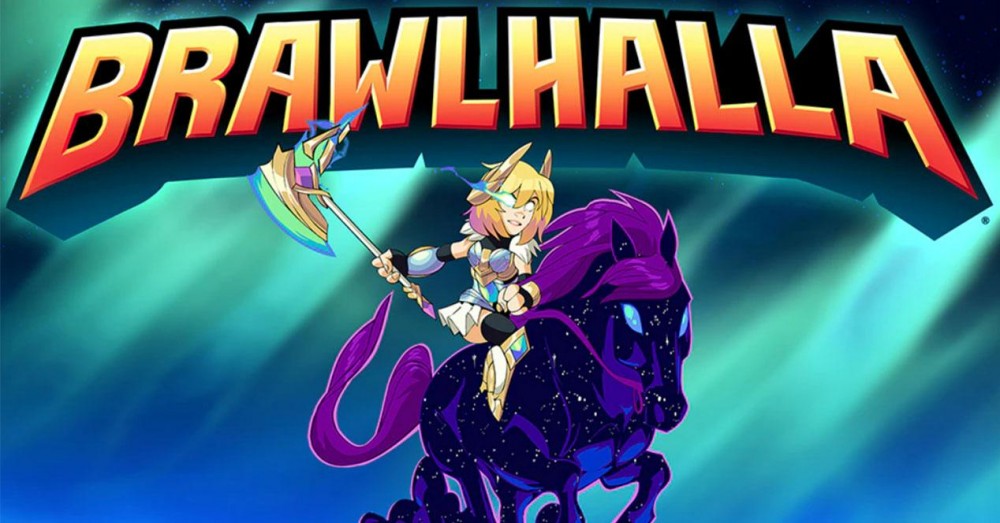 Among the different options that we will have at our disposal in this mobile game we will find the possibility of playing both in a more competitive way, and to have a good time. Everything will depend on our combat skills and our desire to defeat other users. For this reason, we will have a multitude of options at our fingertips. 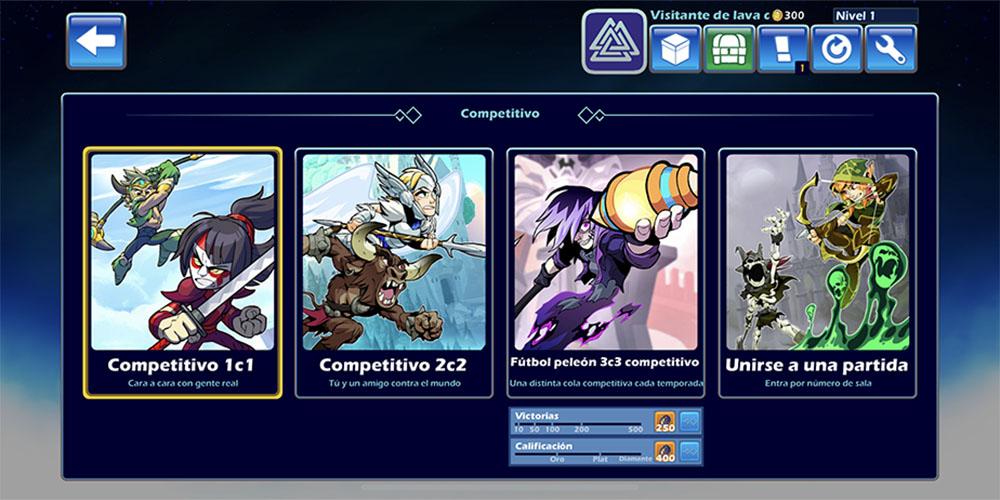 Competitive modes are always quite interesting in all video games, and this title could not be absent. In this section, players will have to compete with each other and will be divided into rank, based on the amount of ELO they achieve. The ELO will be achieved by beating an opponent in the different options that we find in the competitive :

Within this section we find faster games that will also be played online against other users. Among the modes that we find are the following: 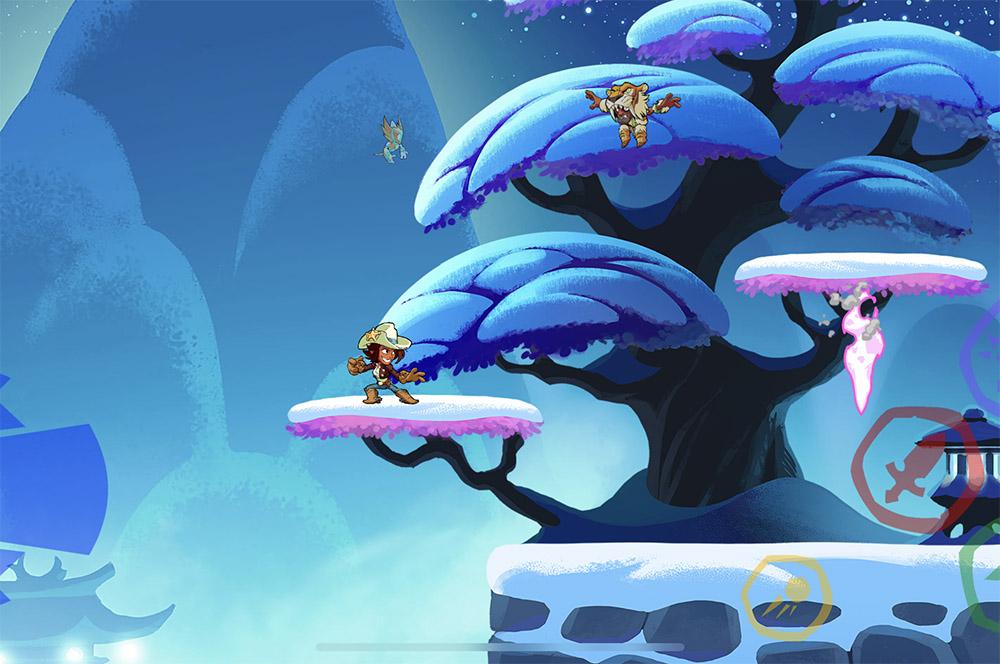 However, in this game not everything is in the competitive gene, since we also find different modalities in which we seek more that the user ends up having fun. Therefore, we can join or create custom rooms with these game modes: