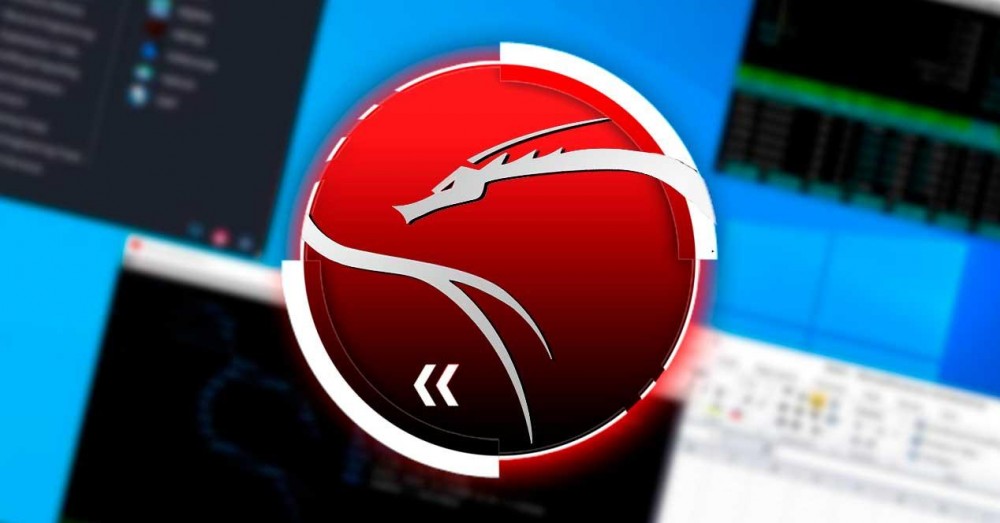 In the event that we plan to put Windows aside and opt for a Linux distro, or use one of these as a secondary system, Kali is one of the best options. More if we take into account everything related to privacy and security, both our own and those of third parties, since Kali Linux specializes in all this.

It should be borne in mind that over the years these Linux distros have gradually won the affection of users, both new and experienced. This is largely due to the fact that, contrary to what happened in the past, they are now accessible to most. This makes a good number of people who have never worked with a Linux system , decide to try it, and sometimes, to stay.

As we mentioned, there are many proposals to choose from in this regard, Kali Linux being one of the most beloved in certain sectors. In fact, this is what we will talk about next. Specifically, we refer to some of the reasons why Kali Linux is one of the preferred and most loved distros within the community. 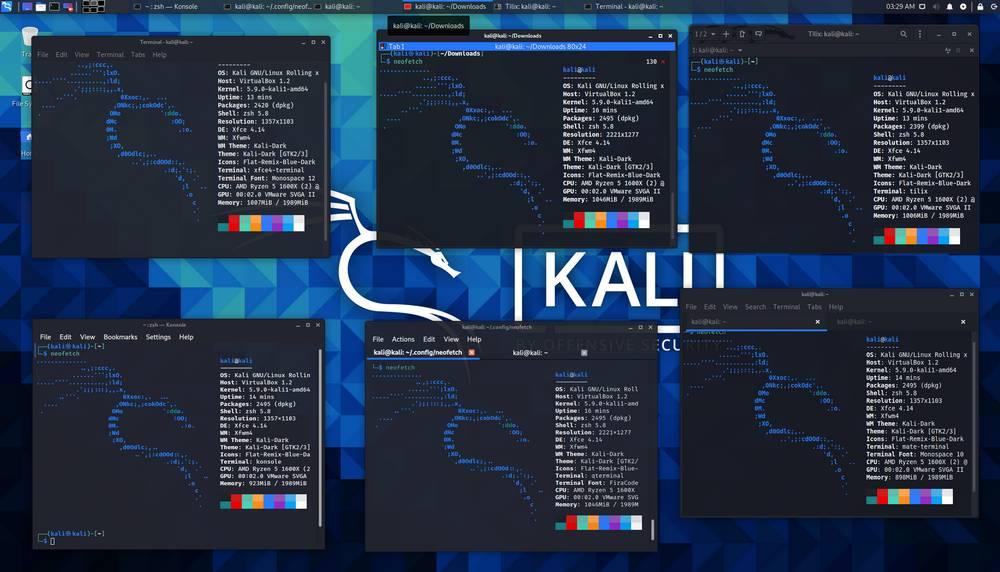 If something characterizes this particular Linux distribution, it is everything it offers us related to the issue of security and ethical hacking . For this, it puts at our disposal, from the outset, hundreds of applications dedicated to all of this that we are commenting on. Thus, it goes without saying that those who want to enter this attractive and striking software sector will find an excellent alternative here.

The Kali distro has special applications

Of course, those who want to delve into or delve into these sections that we are commenting on, in addition to the operating system as such, need other elements. This is precisely where the specific programs that Kali Linux integrates by default after their arrival on the PC come into play.

To give us a more concrete and exact idea of what we mean by this, after installing Kali Linux we have around 600 ethical and security hacking applications at our disposal.

Kali is based on Debian, which ensures its maintenance and security

On the other hand, those who are looking for a distro that ensures stability in its operation, as well as security and up-to-date updates, find a good solution here. And it is that this is a distro that is based on Debian , which in advance guarantees all this that we comment on. In addition to all this we can add the fact that it is maintained by the firm Offensive Security Ltd.

And that’s not all, since this is a distro that, in addition to everything we discussed, can be used on older computers. Thus, in the event that you are looking for a solution in the form of a free operating system to give your PC a second life, this is the solution.

Of course, the main reason for all this that we tell you is simple, and that is that the consumption of resources by the Kali Linux team itself is low, hence its advantages.

We can install Kali in WSL of Windows 10

It is also interesting to know that we can use Kali Linux in Windows WSL, in addition to three different ways. The first is the classic one, we access all its tools and programs from Bash with CMD . On the other hand, we can use Windows Mode to run Kali’s graphical interface in a new window, something similar to what we do with virtual machines. To finish we find called Seamless Mode, a mode that places the Kali taskbar at the top of the desktop. So we can open programs in windows that run alongside Windows.