Expansion of 5G on a broader zone is on the way and operators are still conducting 5G trials with 5G network testing equipment and tools in many countries. But, ever imagined how the commercialised 5G subscribers are experiencing this one-of-a-kind network? With a lightning speed to travel data and low latency of ~1ms (theoretically), 5G is revolutionising the telecom space and creating amazing experiences for their users located in many cities of the world. The number of cities in the world with 5G wireless networks are continuously increasing and is currently available in 1,336 cities. Despite facing a global pandemic situation last year, there is a surge in commercialised 5G network services by 350%. 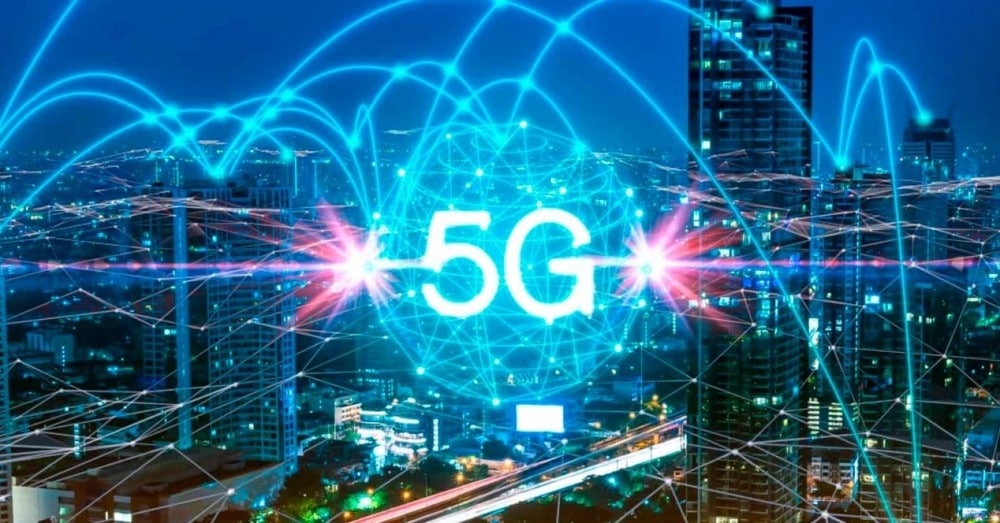 Which global cities are having the fastest 5G network?

As per the speed report, here are the top 10 global cities that are giving excellent 5G network speed to their subscribers.

As 5G commercialisation is still being conducted in phases around the world, reassessment of cities topping the 5G speed chart will be required. Mobile operators need to conduct 5G drive testing with RF drive test tools to assess other areas having top-notch 5G speed in the upcoming days. It is expected that in the next session of country-based 5G speed report, more countries will enroute themselves to secure their places on this list giving ultra-fast 5G immersive experiences to their users.