The Moto Edge 20 Pro phone arrives on the market with good expectations due to the fact that it contains quite competent hardware, which suggests that it can be an excellent purchase option for practically any user. We have tested the power offered by this terminal and we will tell you if it meets all expectations.

The truth is that this smartphone is quite well thought out once the main hardware is reviewed. Obviously, it should not be expected that it is the one that develops the greatest potential when executing any application, but it does have a good enough performance to solve any need. Thus, the integrated processor is a Qualcomm Snapdragon 870 , a SoC that includes eight cores, among which the most powerful Kryo 585 stands out, which works at a frequency of 3.2 GHz and which in principle should be quite capable. Besides, it is also positive that its manufacturing technology is seven nanometers , which in principle favors good temperature control. In the memory section, a good effort on the part of the manufacturer, since the Moto Edge 20 Pro that we have analyzed reaches no less than 12 GB of RAM (a fairly high figure and that ensures a more than correct operation in multitasking, when less on paper). In addition, the storage reaches 256 gigabytes, a quite remarkable amount – it is important to mention that you will not be able to expand it by using microSD cards. But it is truly remarkable that this component is UFS 3.1 type, which allows a rapid transfer of information, which we have verified has a very positive impact when executing any type of app. 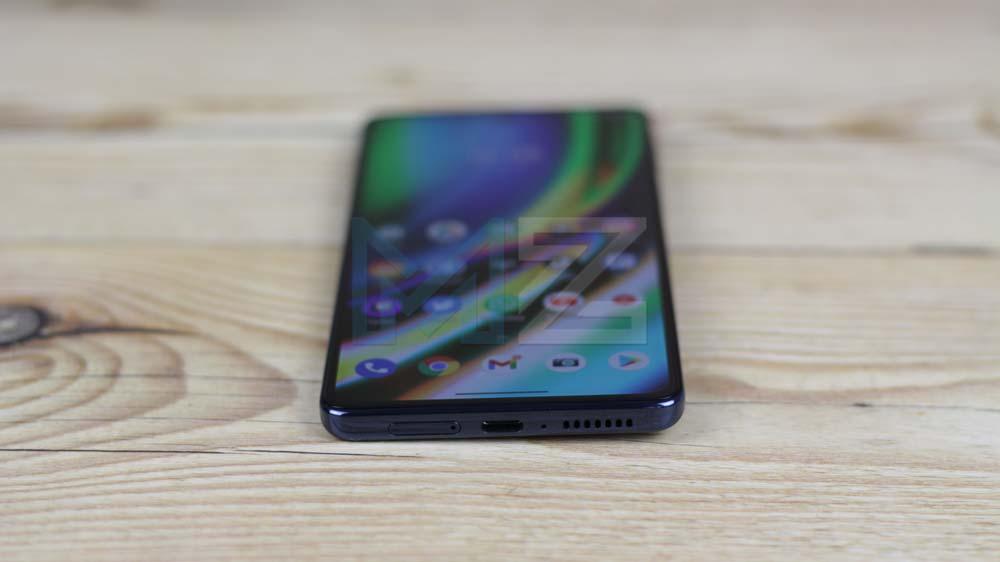 Does the Moto work well?

In the usual operation without looking for scores in synthetic tests, it must be said that the user experience is quite remarkable , since it has a very positive feeling because everything is always executed very quickly … and practically no one is detected. type of delay (either running an application or requesting the reading of data stored on the phone). Therefore, in general, anyone can be quite satisfied , although it is clear that this model is one notch below the high-end product range, something that is logical but that does not detract at all from the good performance with the apps.

We have detected that the performance tests (after this paragraph you can see the results obtained in some of the ones we have used), that the work that is carried out intensively is not the most powerful possible that the integrated hardware allows. This is not bad at all when it comes to stability and in addition, the Moto Edge 20 Pro exhibits excellent temperature control . We especially liked the good performance when all the processor cores are at maximum operating level .

The behavior is quite good, since inside the device you will find an Adreno 650 GPU. This is powerful enough not to have special difficulties with practically all the titles that exist right now for the Google operating system. And, this is the case even if you want to get the most out of the graphic section, since the response is quite positive with Full HD resolutions.

It is important to mention that in some moments when the terminal has been demanded to the maximum in the games section we have detected slight drops in performance from time to time, which are not continuous over time and which recover after a few seconds . This is somewhat surprising due to the good temperature control that is maintained in this section, and this can be solved with an update without many problems. Does this prevent playing to the fullest even in online mode? Not at all … it is true that it is not a gaming phone, but you will be quite happy with what it offers you.

The operating system that includes the phone we are talking about is Android 11 , there is a very clear personalization layer above so you have a fairly pure experience when using the terminal. Of course, the phone includes some additional options from the manufacturer that allow you to get more out of the device while improving the user experience in general (without significantly affecting the behavior of the terminal).

We want to highlight the Ready For functionality that is included in the Moto Edge 20 Pro. A cable is included with the terminal that allows it to be connected directly to the TV through an HDMI port, having a very positive experience, since the latency is very low. that we have verified both when running the desktop as if it were a computer – you can even use the phone screen as if it were the mouse and the corresponding keyboard – as well as when playing with the device and seeing everything on the TV screen. 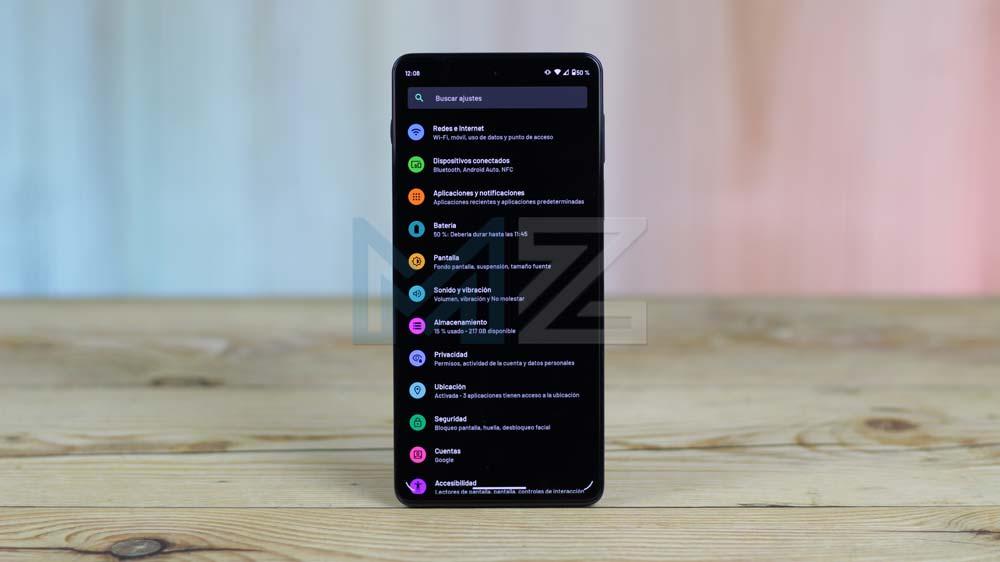 The most striking thing that we have verified that this tool offers, apart from the excellent operation it offers, is the possibility it adds to execute a practically real multitasking with the terminal and even to make video calls in a very intuitive and simple way with the Moto Edge 20 Pro The truth is that this use is quite positive that as soon as it is given a chance it can become essential (especially if you have a Bluetooth remote and want to enjoy Android games on the big screen ).

We have to say that the operation offered by the phone that we have analyzed is really good, and it seems to us one of the best terminals that the company has launched in recent times due to a fairly correct behavior in all kinds of situations (highlighting in some sections such as temperature control) and, in addition, the Ready For function stands out, which increases the usefulness of the device in a simple and transparent way to turn it into something more than a simple smartphone. 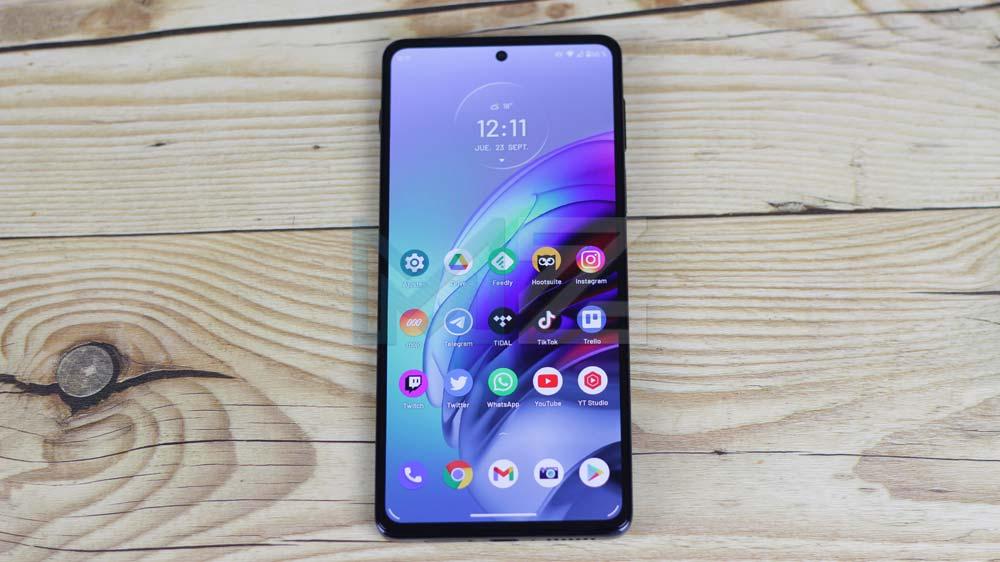 It is true that taking into account the integrated hardware, you could ask for a little more in the power section in general, but we believe that this is a highly recommended phone for those looking for a competent terminal that without being of High-end does offer more than enough power to be fully satisfied in any type of situation. In addition, its memory – any of the integrated ones – is a component that borders on excellence due to its behavior. We quite liked the Moto Edge 20 Pro.