With the arrival of SSDs in our PCs, quite some time ago, we could see how a great revolution took place when it came to being able to store different data in the internal memory of our computers. And it is that, previously, the famous hard drives were being used. However, it has not been until now when it has been possible to confirm that there is one better than another.

There are not a few users who still want to know exactly which one is the best, in addition to its characteristics. Although, there is one more reliable than another, in addition to working faster than the other. It took five years, which is how long it took to collect reliable data, to confirm once and for all that SSDs are better than HDDs (hard drives) in the long run. 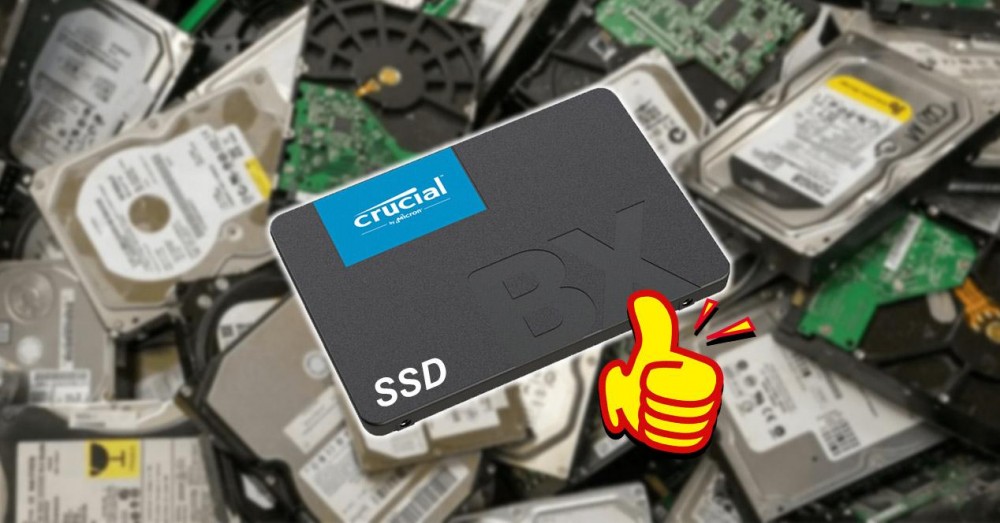 Why are SSDs better?

It is more than likely that you have already heard something about SSDs, the replacement for the hard drive, for a few years. Well, a company dedicated to cloud and data storage has recently published a report comparing the long-term reliability of hard drives and solid-state drives (SSDs). A comparison that, neither more nor less, has taken five years to publish. 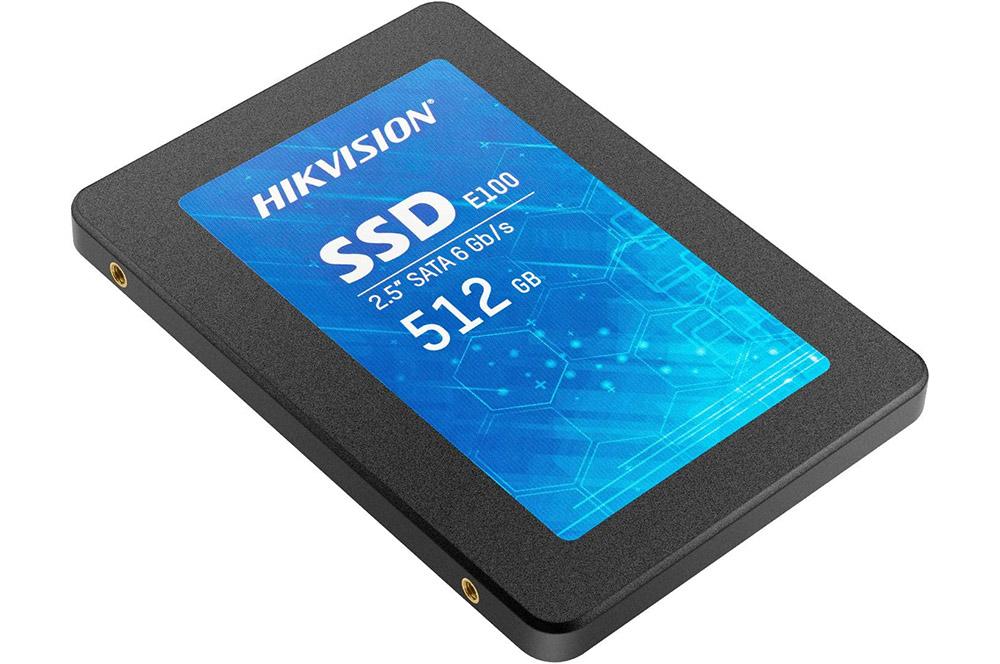 And it is that, according to the company, it began using SSDs as boot drives at the end of 2018. In that time, they have been able to see that the reliability in general of these drives is better. Basically, during this kind of time they have shown that these drives have failed less than they had seen with the HDDs.

Although this report cannot be taken into account to know if the SSDs of all brands have the same reliability, the truth is that this report shows, in general, how solid state drives provide greater reliability over the years. than hard drives.

His durability was previously his weak point.

Previously, the durability of memory cells was the weak point of SSDs. However, this report has shown just the opposite. In it, you can see in a fairly clear graph how during their first four years of use, these drives fail less than HDDs. In addition, during the first and second years the curve is almost identical. However, after the fourth year , it can be clearly seen that the percentage of hard drive failures begins to increase. 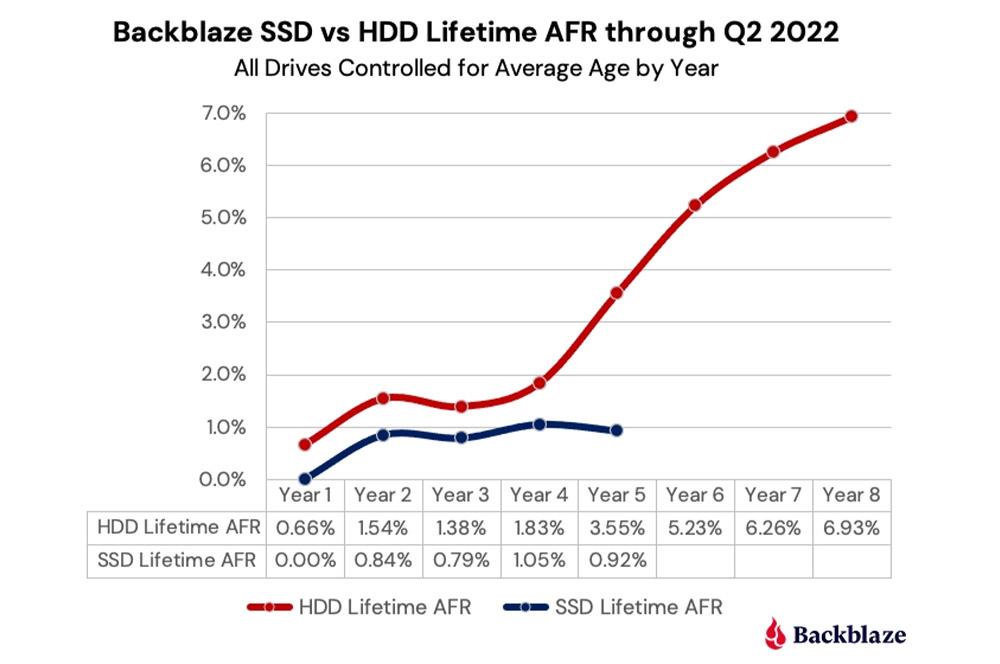 Therefore, not only can we see how they are faster than hard drives, but over the years they are also more reliable. The only point against these units is the price, since it is higher in most cases than that of the HDD. However, the lifespan is no longer so short, as this Blackblaze report has shown showing SSDs from the following brands : Crucial, Seagate , Dell, and Western Digital/SanDisk.