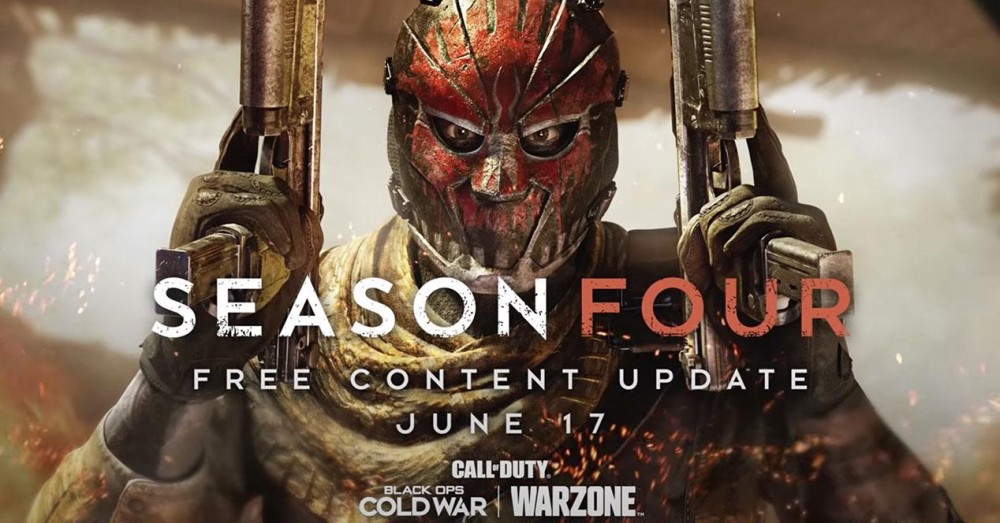 Finally Warzone on PS5 is already at the height of the Xbox Series X version. The PlayStation version has finally received an update of those silent with which to offer maximum performance on PS5 with the appropriate monitors and Smart TVs, already that the game now runs the magnificent 120 images per second .

It was curious that, knowing that PlayStation has some temporary exclusives that allow its users to enjoy exclusive Call of Duty modes that are not available on Xbox, the Sony console was left out of one of the characteristics that most define the game. new generation: the highest possible frame rate.

Xbox Series X received the update a long time ago with which to enjoy this speed of images per second. It was an unexpected update and did not describe the change applied at any time, but users could clearly see that the game ran faster on compatible screens.

Well, it seems that months later the limitation of frames has also expanded on PS5, since the Warzone season 4 patch has finally included the possibility of playing at 120 FPS from PS5 , as long as you have the monitor and the Suitable Smart TV (must support this mode) and use a suitable HDMI 2.1 cable. And it is that if you do not use a cable of this type, you will not be able to obtain the necessary bandwidth to achieve such a high frame rate in 4K resolution.

Just because of this addition, many of the PS5 users will immediately update their game to obtain this improvement that will allow them to obtain not only a more striking visual appearance with smoother and more fluid movements, but also obtain a lower response time with getting shots. more accurate at the moment of pressing the button.

To get this new update you will only have to update the game from the PlayStation library and you do not have automatic downloads active. The summary of general changes introduced with the update is as follows: