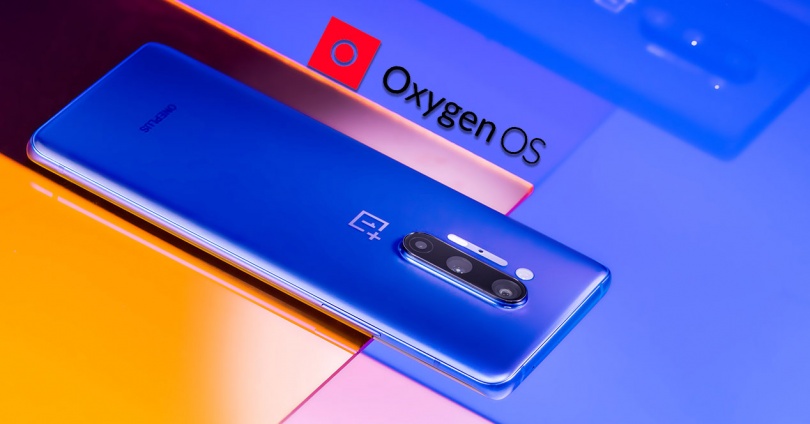 Yesterday was confirmed one of the news that we anticipated months ago when the R&D departments of OPPO and OnePlus merged to save costs for both brands, dependent on the same parent company, BBK Electronics. A merger between both manufacturers that leaves the future of OxygenOS in limbo , for many, the best mobile operating system that exists in the Android ecosystem.

Less than 24 hours ago, OnePlus founder and CEO Pete Lau announced that the company will be merging with OPPO. It should be remembered that Lau has long assumed additional responsibility in OPPO to manage the product strategy, which has led to this union of forces to lower costs. However, now the fear of many users is that what is being done in China right now, will end up being replicated around the world: that OxygenOS will be replaced by ColorOS.

That he is not dead, that he is partying

Recently, the OnePlus 9 series phones launched in China have been marketed running OPPO’s Android-based ColorOS operating system, rather than running their own HydrogenOS, which is the Chinese version of OxygenOS. So what is the future of OxygenOS given that OnePlus has now officially merged with OPPO?

For the moment, until the brand changes its mind, it seems that the OnePlus operating system still survives and will continue to be present in the brand’s western smartphones for the next generations of its phones. The company has confirmed to MySmartPrice that ” today the brand’s phones will continue to run the custom Android-based OxygenOS user interface .”

However, there is a possibility that in the future, smartphones running this software will increasingly resemble OPPO mobiles by mimicking the design and functionality of ColorOS, OPPO’s software.

The future of OnePlus mobiles

From now on it seems that the firm will become a sub-brand of OPPO as it happens with Redmi and Xiaomi. Both will work independently but it is clear that one depends on the other. The ultimate goal is to dedicate resources to the company that could be implemented to create better products, as well as offer faster and more stable software updates for OnePlus users but it is to be imagined that we will soon see changes in the distribution channels, marketing and, who. you know, if in the prices of their phones.