It is not being an easy year for the film industry. Well, neither for the cinema nor for any other industry, but you understand us. Taking into account the situation, Warner decided that Wonder Woman 1984 was going to be released both in theaters and on the streaming service on the same day and at the same time, but in the end, it seems that the giant has animated and things have gone to more.

All Warner direct to your living room 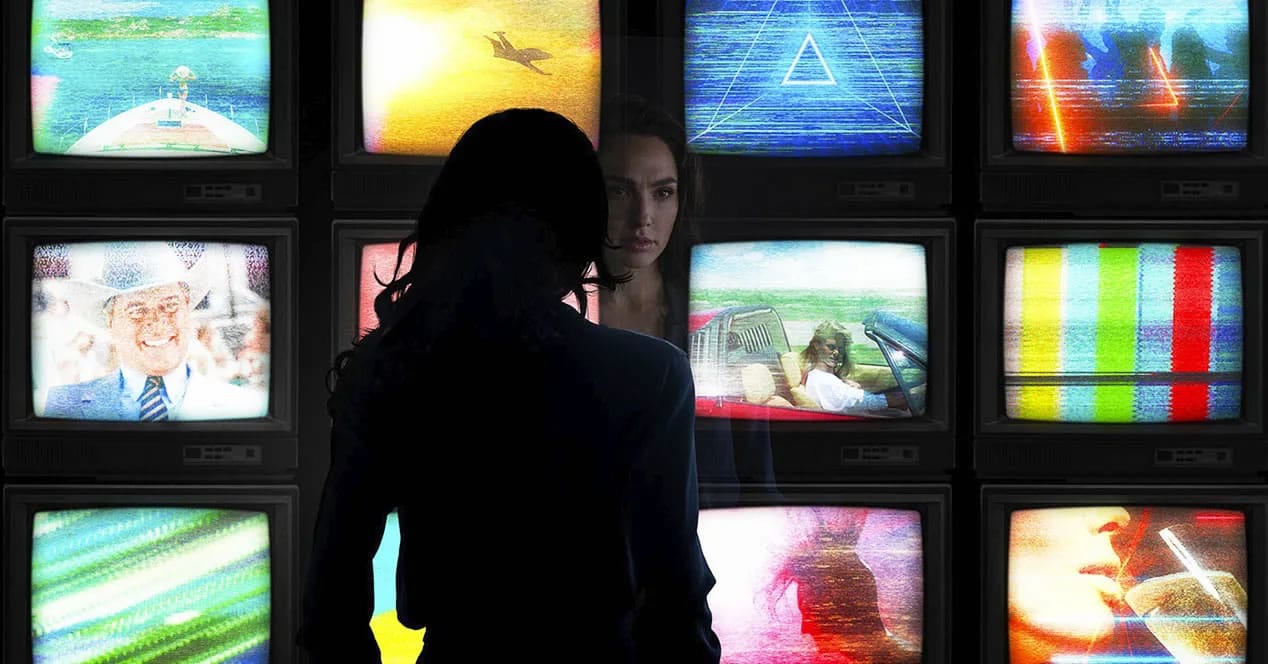 Warner Bros Pictures has announced that all the films it had prepared for 2021 will be available on your Smart TV from the first day of their release. And to be able to see them, you will only need HBO Max , which is nothing more than the most complete variant of HBO that will arrive in Spain soon after the company has also confirmed that the service modality will arrive in Europe next year.

This means that the content currently offered by HBO will double, since HBO Max has a more complete and extensive catalog than what we see on HBO today. That said, the interesting thing will come with the simultaneous premiere in cinemas and streaming, although for now the official press release talks about the United States, so it will be necessary to see if the premieres are replicated globally.

What movies can we see?

At the moment, the confirmed premieres for this modality of simultaneous release in 2021 are the following:

As you can see, a very interesting year awaits us in terms of big launches, so this could be an extremely aggressive strategy with which HBO to get new subscribers for 2021.

Will more companies cheer up?

Taking into account the decision of a giant like Warner, the current situation that continues to lengthen and that other companies born in the world of streaming (see Netflix) are launching very high-level products, it is possible that other titans of the industry decide to pull the way of streaming to be able to generate income in front of movie theaters that will take a long time to fill up.

The end of piracy or the end of cinemas?

That the big premieres are going to be available in theaters around the world from the first day of release is something that will undoubtedly encourage many to hire the services of HBO, but on the other hand it will inevitably affect some movie theaters that are showing them. pretty bad today.

But the situation is what it is, and Warner has wanted to find a way out with which to continue releasing his films and to be able to take them to the public that awaits them. Of course, the films can be played at home for a month, and after that time they will remain exclusively in theaters, to later make way for the traditional distribution chain until their arrival on commercial Blu-ray.

Knowing this, the main attention will possibly fall on the streaming service, and we already know that many pirated copies are extracted from there for distribution over the internet, so the later exclusivity of the month towards theaters probably helps the theaters very little.