There is the possibility that after suffering an accident many people lose strength in some of the parts of their body and a period of rehabilitation is needed to return the limb to its original state before the accident. The development of technology has made it possible to create different devices that make this possible.

A new device that uses video games has been created to help restore strength in injured limbs in these people. Videogames as a method of rehabilitation

It has been developed by a team from Imperial College London and is called GripAble . It works as follows: the patient grasps the device with his hand and uses it as a controller to play the different games that appear on the screen. These games are part of an application that can be viewed through a wirelessly connected screen.

The very name of the machine says it: you have to press and release the device to control the game. But it does not only consist of doing these movements, since the patient can also turn or lift the device to add more exercises to strengthen the arm. 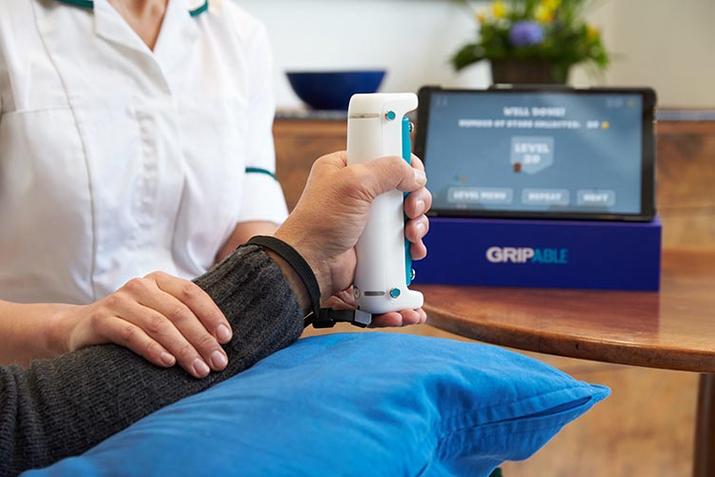 In addition, it has an advantage and that is that it has so much sensitivity that it can detect very slight movements and vibrate so that the patient knows that he has been able to move the device, although at first it did not seem like it.

These types of rehabilitation exercises are usually done under the supervision of a medical professional and in a health center. It also stands out because, being such a dynamic and portable device, the patient can take it home and continue practicing with it to speed up the recovery process.

The tests were a great success

A series of tests were done a couple of years ago with this device in which 30 people who had suffered a stroke participated. Using GripAble, it was found that patients were able to do an average of 104 movements per day to strengthen the arm. However, with another conventional device they could only move it 15 times. 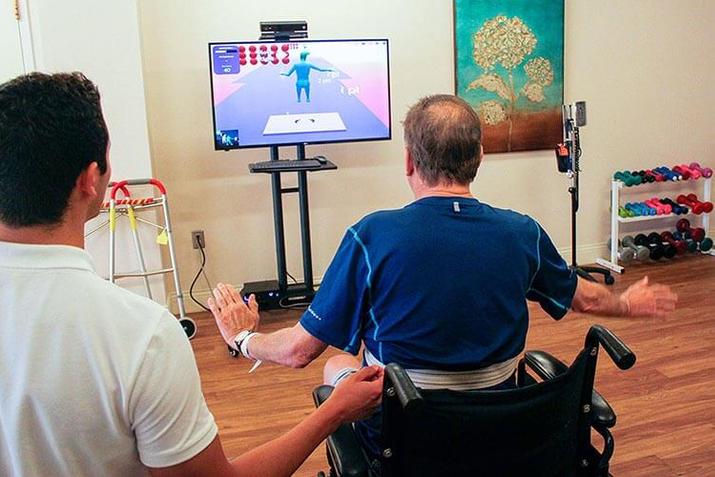 Therefore, this new device can be of vital importance for people who have suffered such severe accidents. Recovery from a stroke is highly influenced by the intensity of exercise. They could even be part of the rehabilitation process without needing to be supervised.

The team will now be planning a new, larger trial, which will investigate how additional exercise affects patient outcomes.