Today we should not talk about USB port, but about ports. And is that the universal serial bus has become the interface to connect devices of all kinds and as time has passed we have seen different connectors for the various types of USB. That is why we are going to describe them all and where they are used.

At the beginning of the 90s, the enormous number of ports to connect the different peripherals to a PC caused enormous chaos, which is why it became necessary to create a universal connector that would end up being what we know as USB. Seven companies joined forces: Intel, Compaq, DEC, IBM, Microsoft, NEC and Nortel to create the new standard. 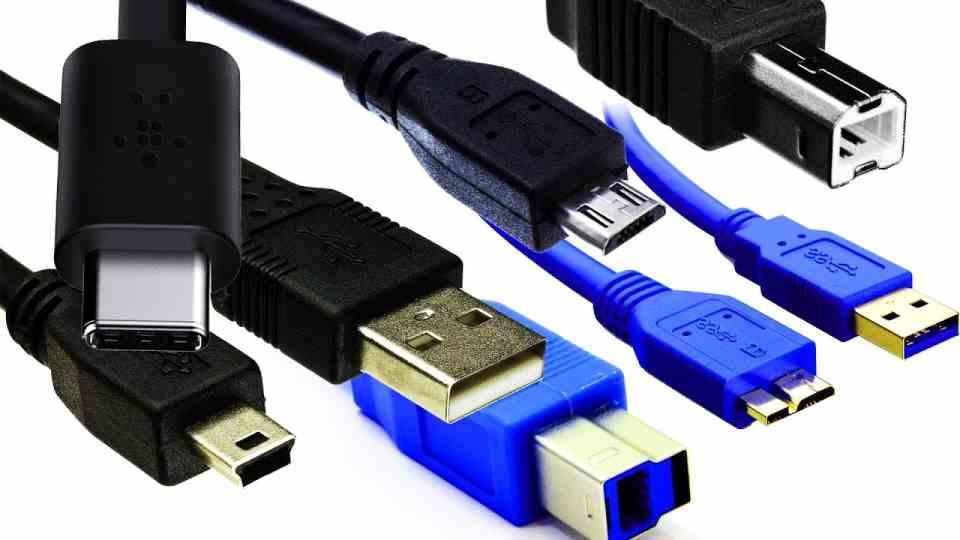 USB was officially born in 1994, but it did not become widely used in PCs until 1998. Its specification was based on the Atari SIO port and has evolved through several generations to this day, with bandwidths ever higher and with the ability to support ever faster peripherals. In the first generation with its up to 12 Mbps it was used only for keyboards, printers and mice. With USB 2.0, the theoretical throughput went up to 480 Mbps, although its real throughput remained at 280 Mbps. This allowed the use of the second-generation connector for peripherals that required higher bandwidth, such as cameras from video, which until then had used FireWire or IEEE-1394.

The next step was USB 3.0, which gave a capacity of 5 Gbps and, therefore, representing an order of magnitude in power, allowing you to use external hard drives. Since then they have been increasing doubling the bandwidth several times in a row, allowing for example to have enough speed to transmit video through a USB cable. All these progressive changes have led to the appearance of different types of USB connector.

The types of USB connector that exist 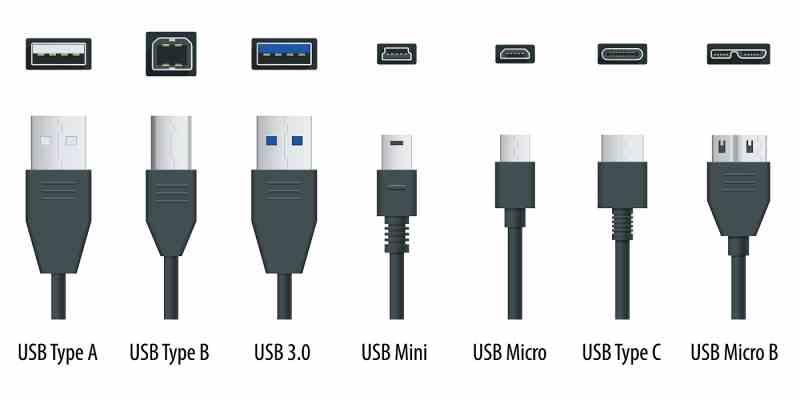 USB Type A and Type B

The first type of USB port that appeared on the market and, therefore, the oldest, for versions 1.0 and 2.9 these had a blank line, but from version 3.0 the color blue was adopted to differentiate them from the generations previous. If you look at the images above these lines, you can see that the port has 4 lines, one of them is its power supply, then we have another for grounding and two data ports.

Taking into account that the USB is a serial port and not in parallel, this means that it transmits 1 bit for each clock signal, so as there are two communication channels we can easily deduce that a pin transmits the data in one direction and in the other in the opposite. So you can transmit and receive data simultaneously with the device. USB Type B on the other hand has a square shape and has been used for devices like printers and scanners. Outside of its different form, the specifications are the same as Type A, so it also uses a 4-pin connector with the exact same configuration. 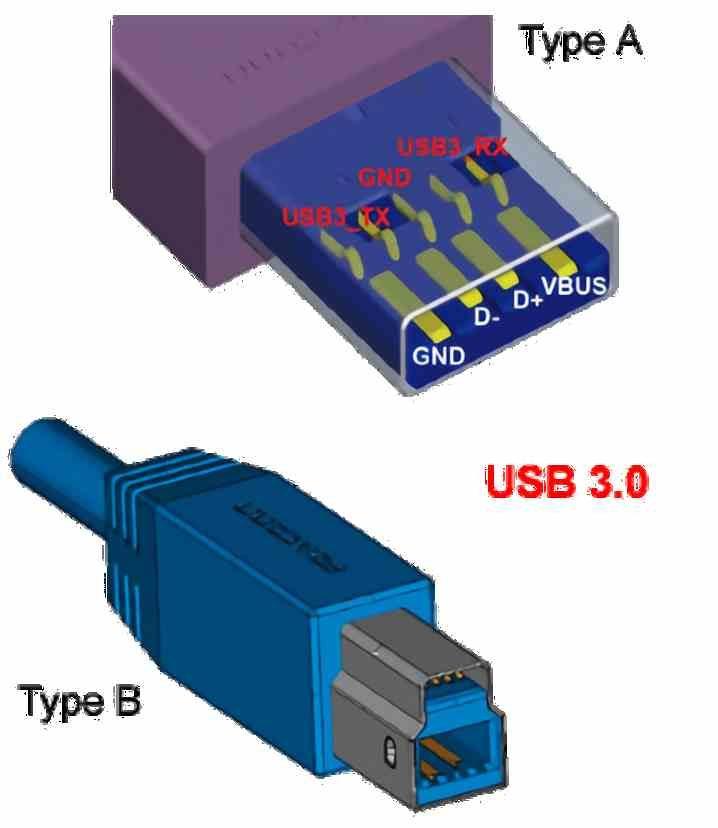 Starting with version 3.0 of the standard, these two types of USB port changed the configuration by adding additional pins on the back of the same. Adding two of them for data transfer, SSTX- and SSTX + and another two for data reception, SSRX- and SSRX + thereby expanding the amount of data that is transmitted per clock cycle. These additional ports are what allow you to increase the bandwidth ten times compared to the second generation of the standard. 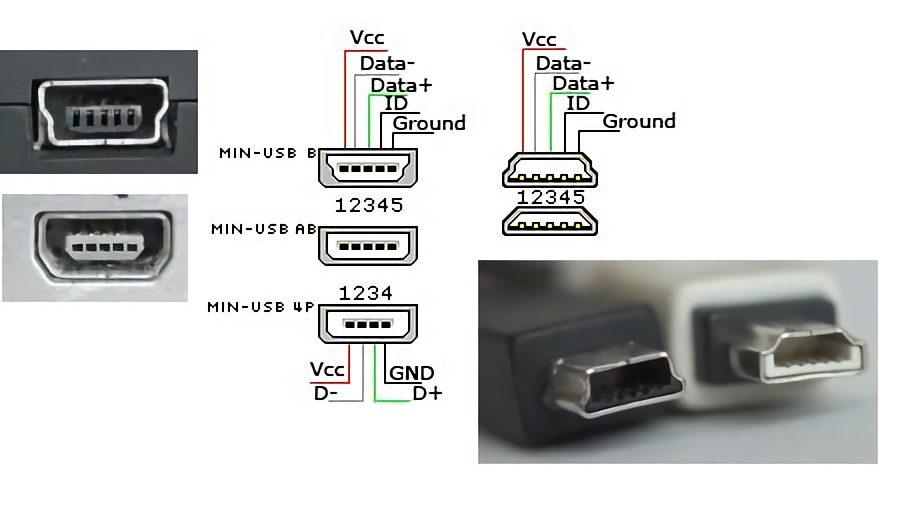 The boom in cell phones, personal digital assistants, MP3 players, and the first digital cameras that began in the late 1990s and early 2000s brought a clear need. A smaller type of USB connector was required than those previously used.

The first of these connectors was the Mini-USB, which adds an additional pin to the four already used in the rest of the types. The new pin has to do with the OTG or On the Go mode, which serves to mark that the device is subordinate to another in terms of energy supply. 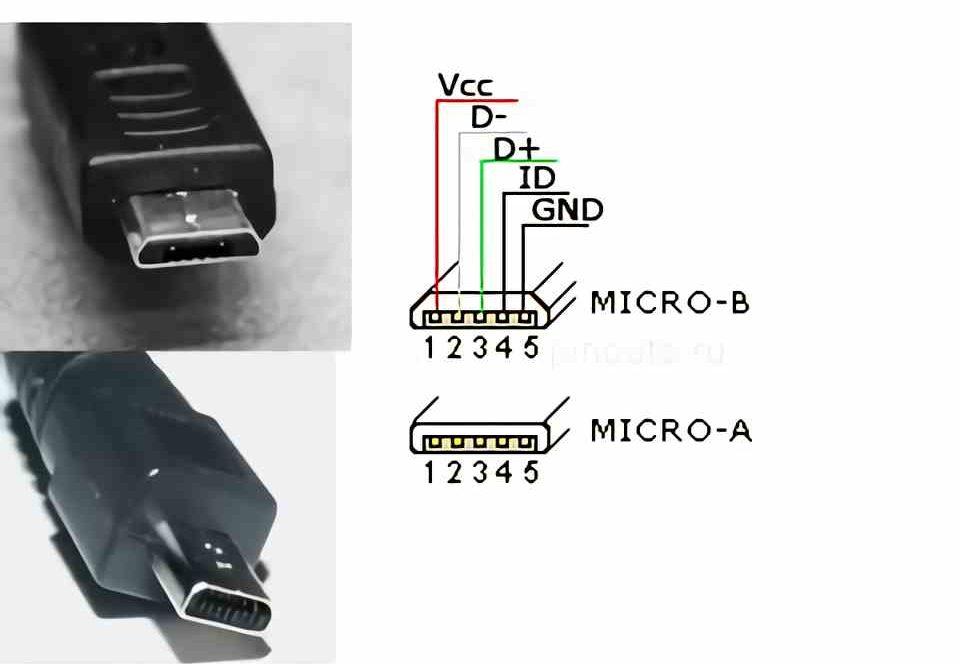 Years later and due to the need to have a power and data port for smartphones, each time smaller and thinner, another type of USB connector was created, which we know as Micro-USB. Which is nothing more than an even smaller version of the USB port, which is used in a large number of phones and tablets, but due to its inability to provide a fast enough charge, it is gradually being displaced. 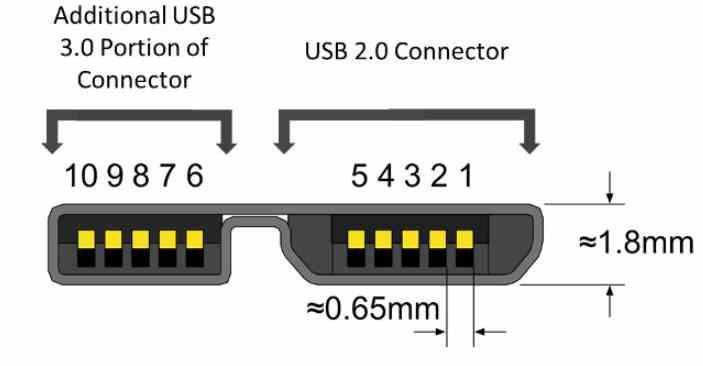 There is a third type of Micro-USB cable, called Type B, which, as its blue color indicates, is used for devices with a transfer speed USB 3.0 onwards, although due to its different shape it is not backward compatible with the connectors. Earlier Micro-USB. As you may have deduced, it adds the additional pins that were also added to the Type A and Type B connectors, but in the end this type of USB port has been totally deprecated.

The USB-C, the one that will replace the other types 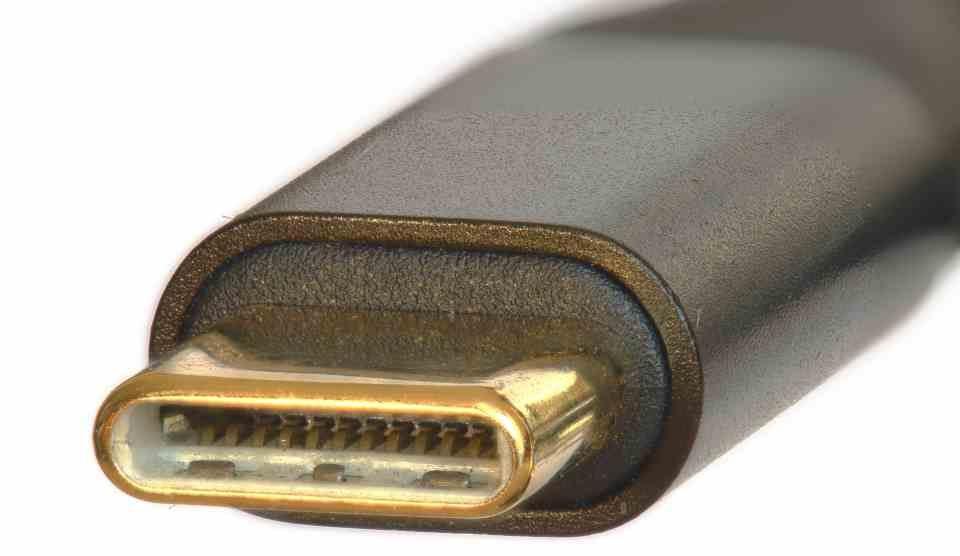 We are facing the most advanced of all and the one that ends up replacing the rest of the types over time, without going any further in the USB 4.0 standard is the standard connector and due to its size and shape it will eventually replace the other types of ports with time. This is due to the fact that it has the appropriate measures for it and because it solves the problem of fast charging in the case of Micro-USB. USB Type C first appeared with the third generation of the standard and therefore does not have versions 2.0 and earlier.

If we look at the distribution of the USB Type C pins we will see that they are really two USB Type A connectors in one. We have to start the data transmission pins TX1-, TX1 +, TX2 + and TX2- that obviously transmit data in one direction and their counterparts RX1-, RX1 +, RX2 + and RX2- that will serve to receive data. So it really works as if it were 4 USB ports in a single unit with their corresponding ground and power pins. Although these are not the only data pins, since we have the D- and D + pins that transmit at the same speed as the USB 2.0 standard and is used when the rest of the communication pins are available.

The reason for this is that USB Type-C can also be used to transmit video in DisplayPort Alternate or Alt DP mode. In which the TX and RX lines of the cable are used to output video, leaving only the D and D + pins for data transmission in said transfer mode. Which makes it an ideal connector for connecting a virtual reality headset.

The future of USB connector types 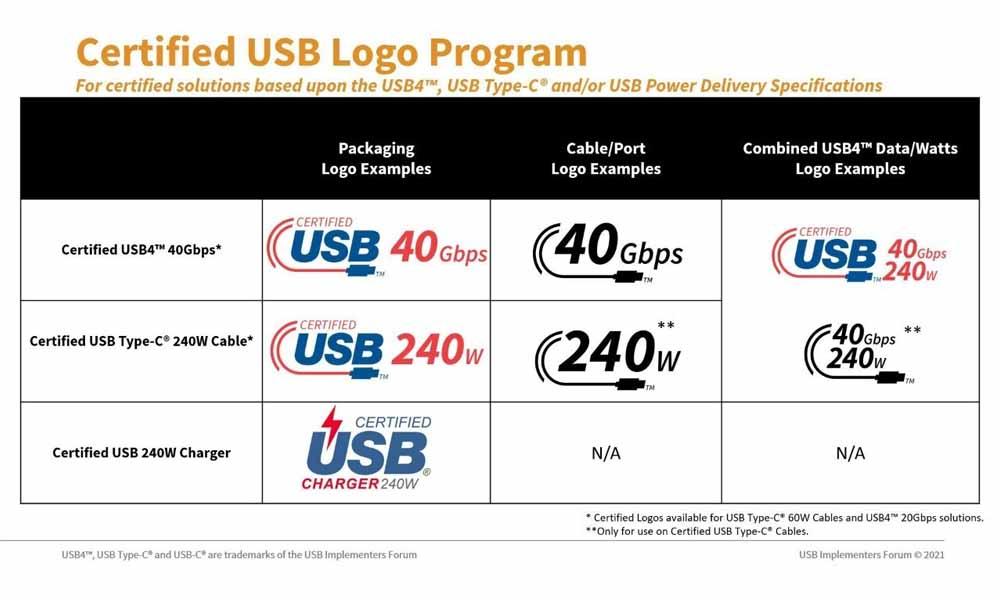 Although the most important novelty is its ability to power peripherals that require high power. If the Type A USB 3.2 port can deliver 15 W, its Type C counterpart can give up to 100 W and it is expected that with the fourth generation of the standard we will reach 240 W. More than enough to replace the power ports of computers laptops and a large number of devices that we use at home, such as the television that we have in the living room.

It is more than possible that in the future we will not see monitors that are connected directly to the current, but that they will be powered by the same USB Type C port from which they receive the data. The opposite can also happen and we end up having video game consoles without an integrated power supply and that send the video signal at the same time as the television is the one that feeds them.