Historically there have been two categories of computer above the personal computer: the workstation and the server. Therefore they have been seen as vitaminized versions of the PC that we usually have at home. However, they are not and are not used for the same and today we will explain their differential elements.

Workstations and servers are variations of a personal computer designed for applications that require multiple users and / or greater power than the computers we use on a daily basis can provide. What points do they have in common and how are they different?

What is a server? 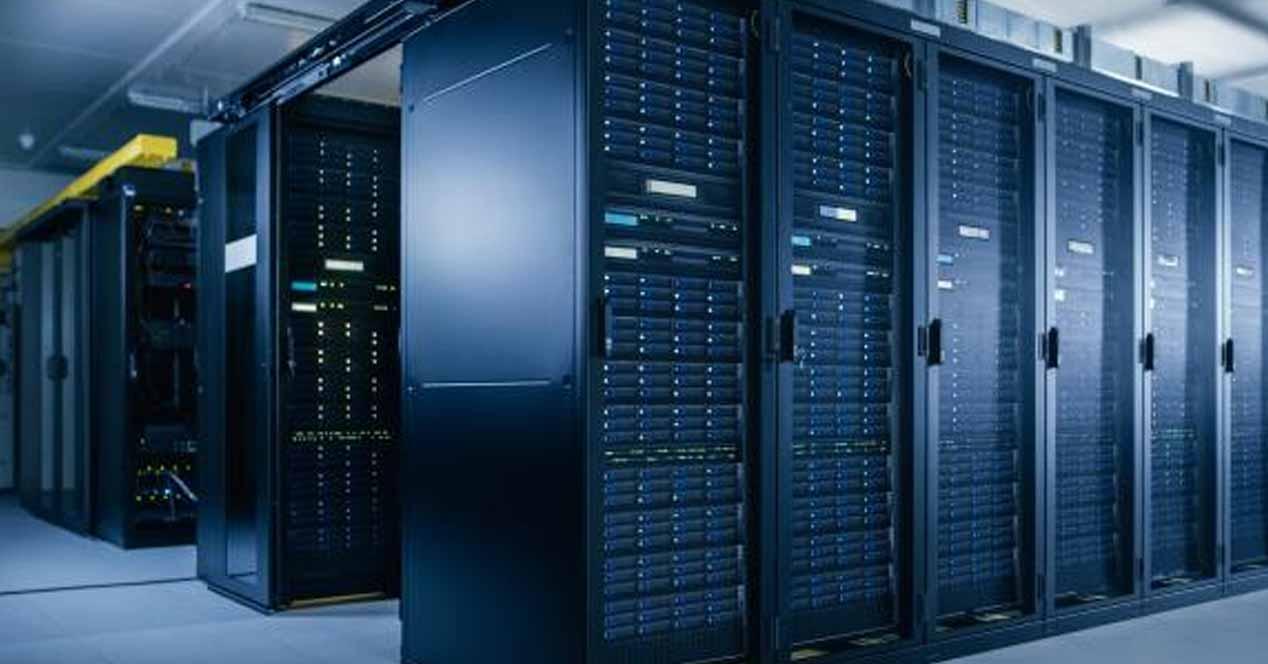 The word server is a translation of the English signifier “Server” and its origin dates back to before the era of personal computers where time-sharing computing existed, in which a central computer served the calculations to the different terminals that were connected to the local network. Thus, the first obvious difference between a server and a workstation is that the former aims to deliver its power not only to a single user but to several simultaneously.

The fact that a server has to process the requests of several users’ programs also means that it has to have a much higher power than that of a PC in terms of user, either laptop or desktop, but at the same time its power it will be divided among the different users who make use of its capabilities. In order to manage several users at the same time, the servers usually use special operating systems to perform this function and today operating systems in the cloud are used consisting of a hypervisor capable of running several operating systems on top, one for each of the customers.

A server today is used for several functions:

Characteristics of a server 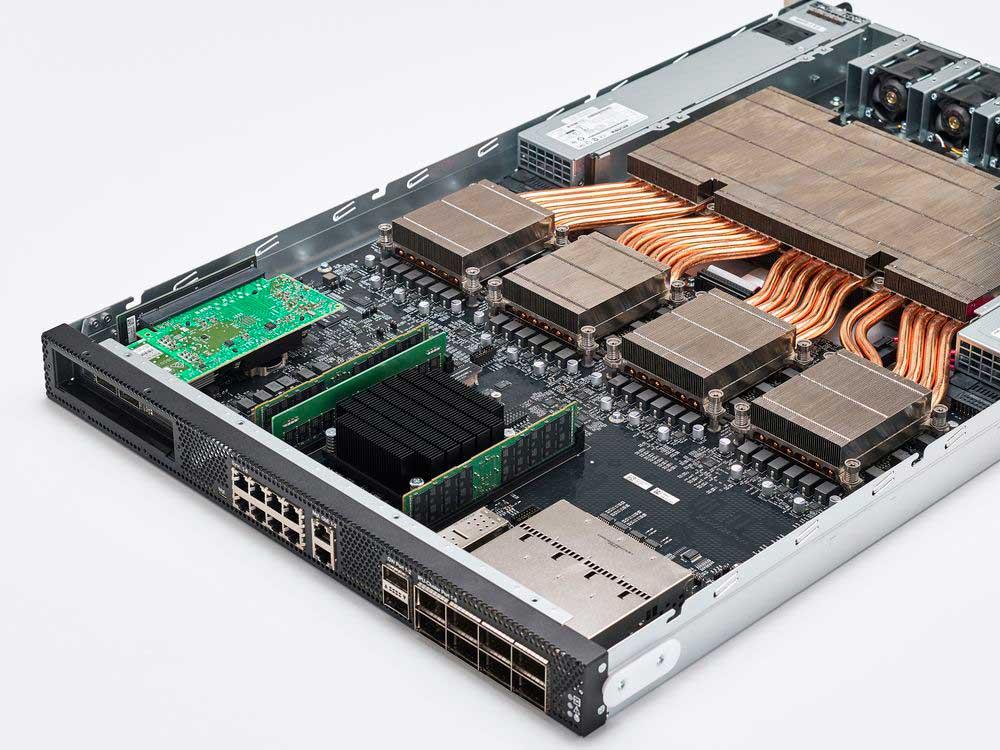 The general architecture of the servers is the same as that of a personal computer and a workstation, so it is of the Von Neumann type. However to the day of writing this article we can give a few touches of what a server is like today.

It should be clarified that any PC with the appropriate operating system can become a server, but it will do so on a smaller scale in terms of power, an example is there are users who have set up a server for Minecraft using a simple home PC.

What is a workstation? 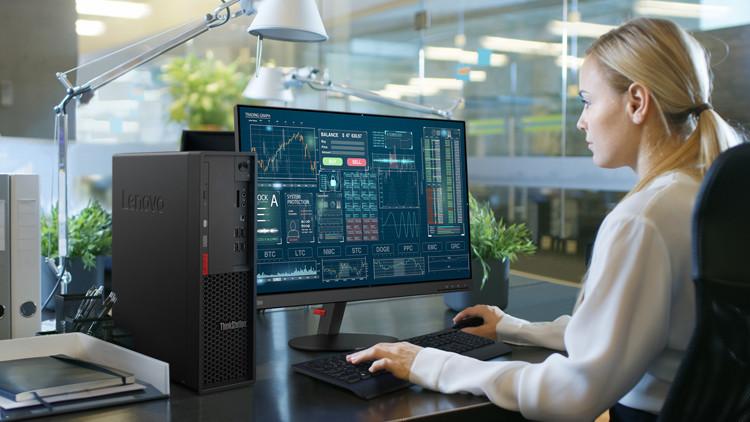 A workstation is a type of personal computer, which is used for applications that require a power that is above what a personal computer can offer and therefore makes server hardware much more complex and powerful. Today workstations are all derived from PC technology, especially after Intel ended the threat posed by RISC architectures with the launch of the first Post-RISC architecture, the Pentium Pro that brought execution out of order.

Thus, during the 80s and 90s there were workstations from brands such as: Sun Microsystems, Silicon Graphics, Apollo Computer, Digital Equipment Corporation, Hewlett Packard or IBM. Most of these companies have disappeared, others have left that market and those that have remained have adopted the so-called HEDT CPUs from Intel and AMD.

A workstation is used today for several functions, but unlike what happens with a server these are only for the use of a single user and do not differ in general from the use that is given to a conventional high-end PC. range, so its use is focused on tasks that require high power to operate:

Characteristics of a workstation 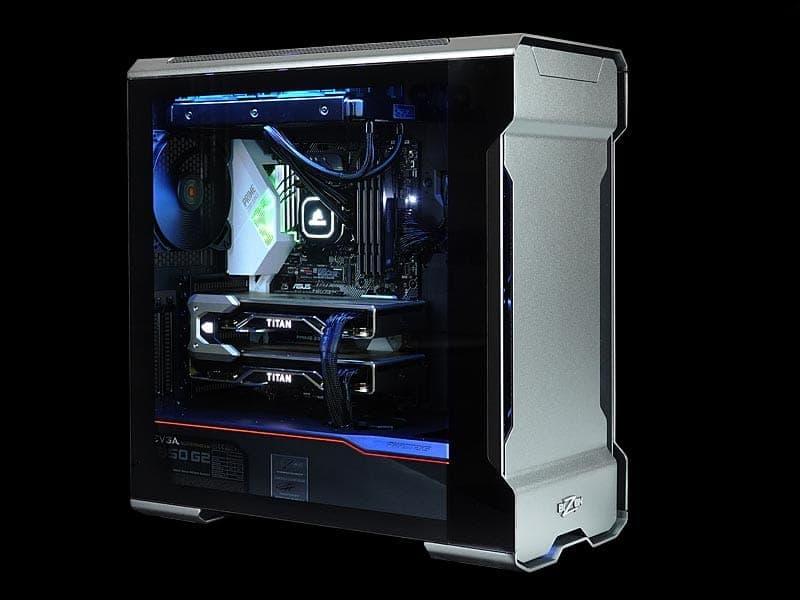 Because the workstations are designed for highly professional markets with the ability to spend money this allows them to have much more advanced hardware than a desktop PC:

Today any minimally powerful PC can be considered a small workstation, and there are many professionals with few resources who make use of a personal computer for their daily tasks. At the end of the day, the original workstations used 32-bit CPUs such as the Motorola 68K, something already exceeded in PCs, with multitasking systems, an idea with respect to the above, with advanced graphic and sound hardware, both of the same, and connection of net.