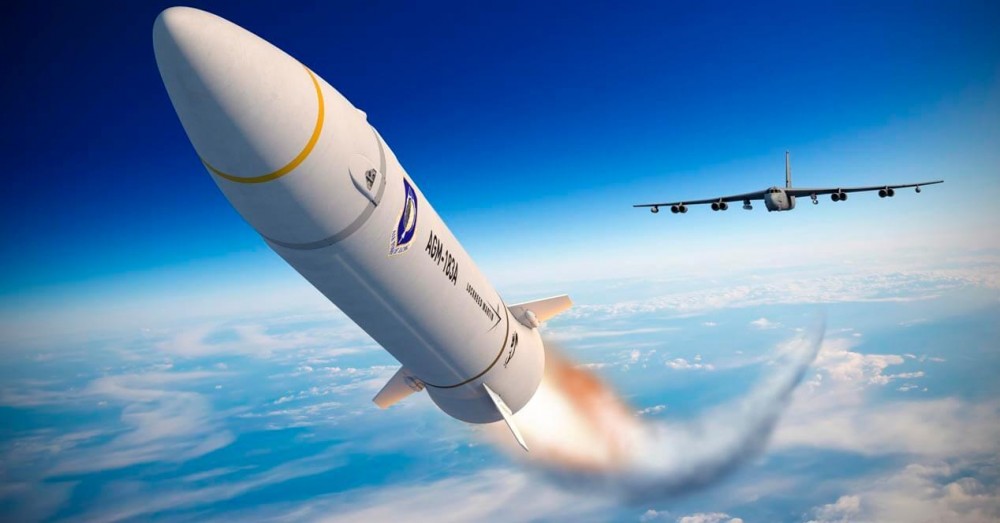 Technology has caused the military to take advantage of its advances to create new vehicles and weapons that have a greater destructive power and that give them an advantage over their enemy.

One of the many squadrons in the American Air Force recently tested a missile tip for a hypersonic weapon. This very dangerous tip with a very high blast damage will be put into a missile model that is being developed for this US military body.

This type of missile is a hypersonic model that can reach speeds that are outrageous, of approximately 9,000 kilometers per hour. At these speeds, this weapon can destroy any target it hits.

Ability to move despite its speed

This weapon is divided into several parts. One of them is responsible for taking off and for the object to gain speed in the air. Once the objective has been achieved in terms of height and speed , this part is detached from the structure and allows the missile to have a greater ease of movement and can even reach more than 11,000 kilometers per hour. 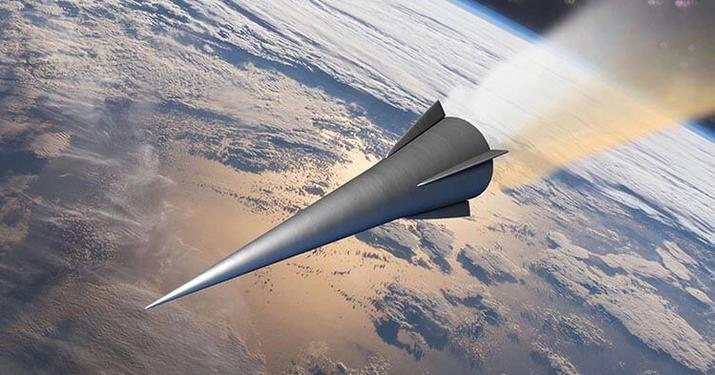 Although it goes at a speed that is insane, it can make different trajectories in the air and move to any side, which makes it a very difficult weapon to search and destroy.

In order to ensure that this weapon has a much greater destructive power that also allows it to be able to eliminate more than one target at the same time, the tip of the missile will have an explosive weapon that once it detonates it will cause the ammunition to be distributed by the terrain where the outbreak occurs.

To develop this devastating explosive technology, the US military has had to perform many tests to obtain information that would allow this missile to obtain optimal performance and without errors. One of the problems the team had in the beginning was the design. It was even necessary to study the characteristics of the explosive ammunition found inside the tip of the missile. 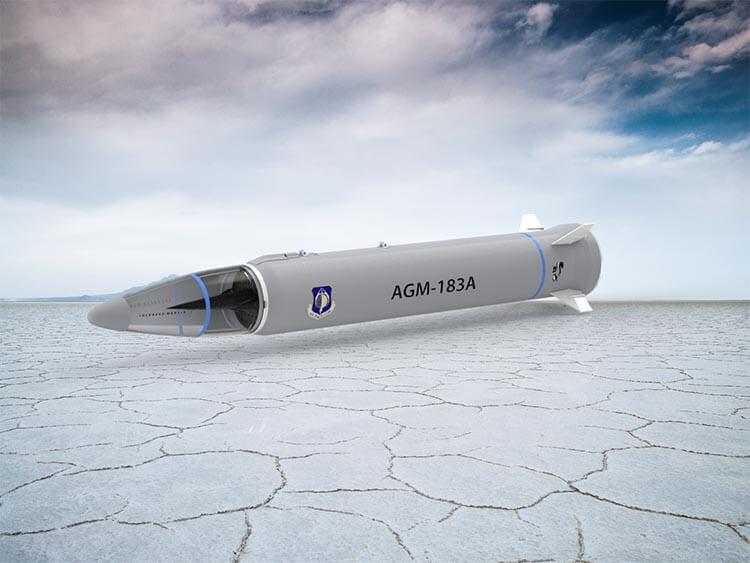 Three months ago the first test with this missile was carried out, which was a failure because the part in charge of giving it speed and height did not work . However, it is expected that a test will be carried out again soon, since the checks that have been made with the explosive ammunition did go as planned.

Therefore, it seems that the future of warfare as far as missiles is concerned is close to undergoing a revolution . Also other rival powers of the United States are developing other very futuristic weapons that will take wars to the next level.