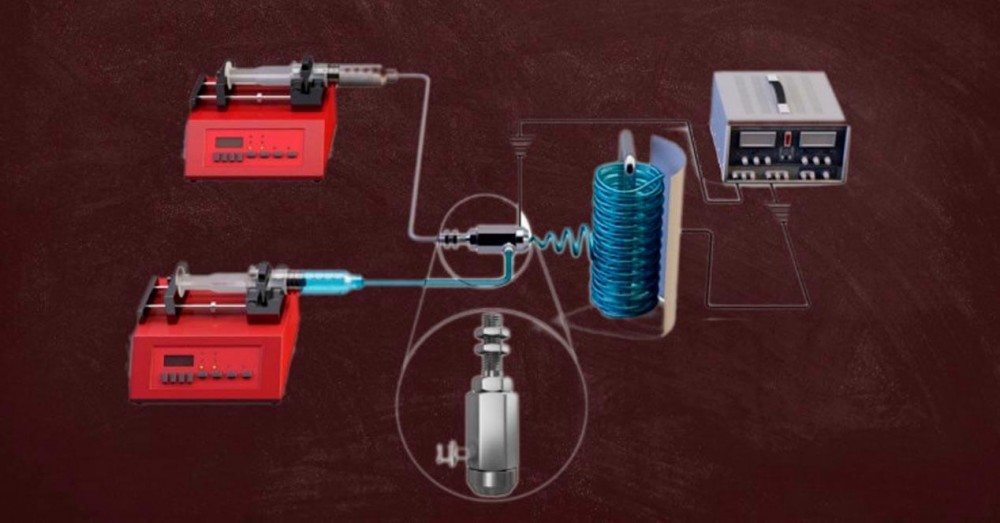 Water is one of the most precious assets in the history of humanity, being the most important and necessary element for us to live. However, many countries do not have running water and it is in poor condition. According to the WHO, there are almost 800 million people around the world who cannot drink water that meets the necessary conditions to be drunk.

There are many technological ways in which they have been developed in recent years to try to find a way to make the liquid drinkable . An example is the water treatment tablets that are useful especially for the military who are in the middle of a leafy terrain, although it is not a 100% effective method.

However, a group of researchers seems to have found the solution and have created a filter capable of removing salt from sea water, turning it into a liquid that can be taken without negative effects on the human body.

A useful and necessary invention

While a tiny part of the water on our planet can be drunk, a huge amount (more than 70%) is impossible to drink. In addition, we are at a historic moment where climate change is an issue that is the order of the day and many regions have never suffered crises related to the amount of water before now. 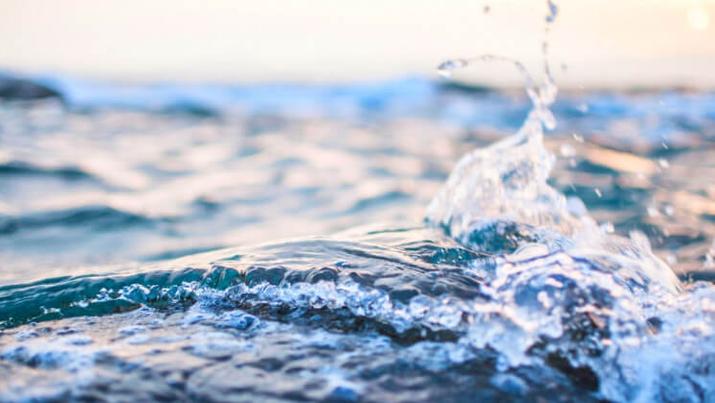 The system that these scientists have created is based on a filter that is responsible for removing salt from seawater. But something very important must be taken into account and that is that said filter is dry during the entire distillation process since if it gets wet it would make the whole process useless.

The filter gradually stops giving 100% performance the more it is used, but the solution to this problem is very easy: change said membrane for a new one . Even so, a new filter has been created that achieves higher productivity despite a long time.

This filter is created from a material made with very small fibers that allow this mechanism to be so effective. Its operation is as follows: the water passes through the filter and applies heat that turns the water into vapor that later returns to its liquid state. As the salt obviously does not transform into gas, it stays in a separate place in the machine, which means that the final result is absolutely drinkable water. 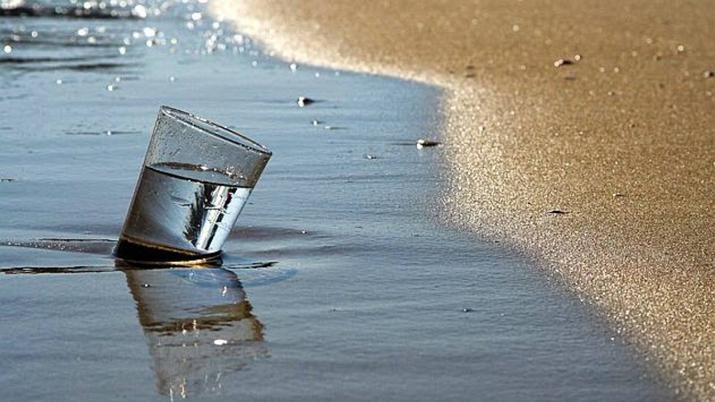 After many tests, the scientists discovered that after giving their machine a month of use, it practically eliminated all the salt from the seawater.