Twitch , the leading platform for live streaming of video games and other topics, is suffering a major drop , and its streams are not working . When entering the videos an error appears , and nobody can see content on the platform, and twitchers cannot make their content be seen.

The failure began to occur around 13:30 today, May 13, 2021, where reports have begun to accumulate that something was wrong on Twitch . Interestingly, users can broadcast, but it is the viewers who cannot view the content. Upon logging in, I get an error saying ‘ A network error has occurred. Try again. (Bug # 2000) . 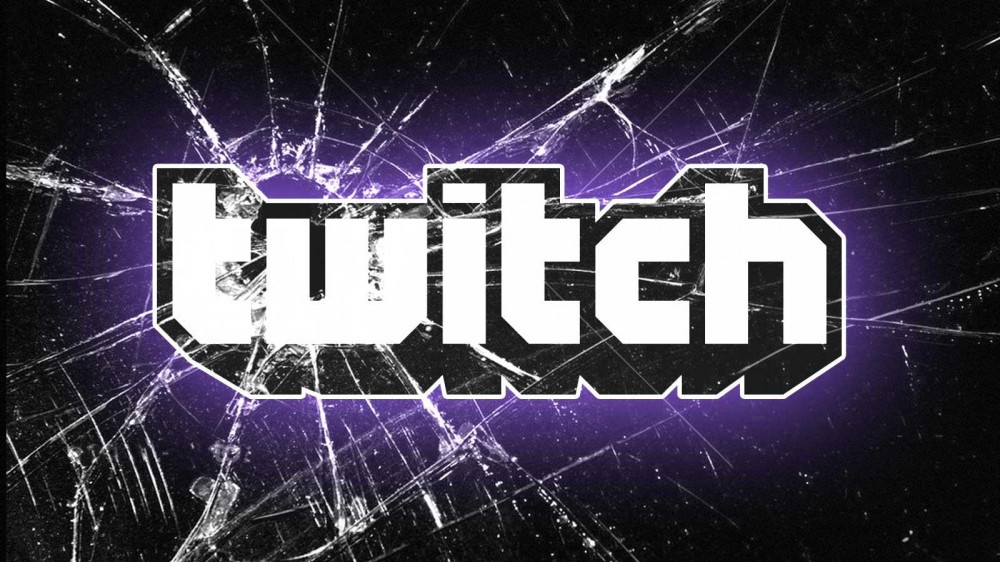 This Error # 2000 comes up when trying to load the content in the web browser. The chat works correctly, but when uploading the video , the video does not work . The ruling seems to affect only Spain, since there is no report outside our country that indicates that the website does not work properly. Many streams come out as they are broadcasting, and there are actually people broadcasting, but you can’t see a live broadcast on Twitch. 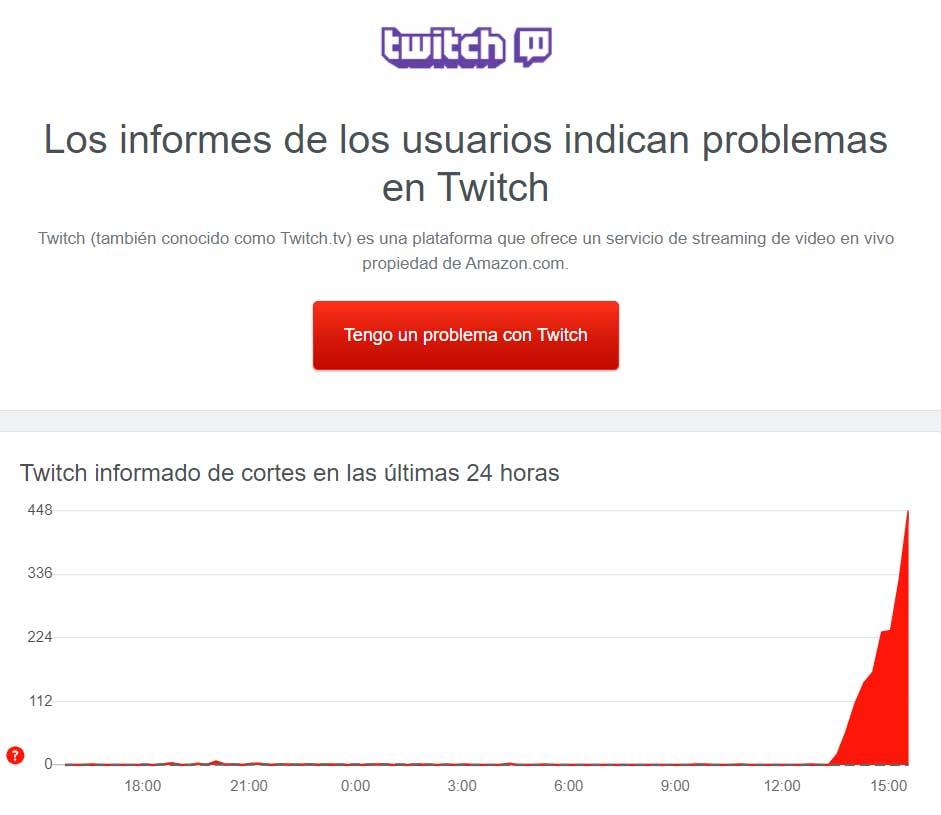 The failure began affecting those who wanted to watch Twitch on the computer , where the mobile app has worked well until recently, where streams no longer even load. Only a still image is visible and the content does not play .

Twitch has not commented yet

Coincidentally, just now Ibai has started to broadcast a live show in which it will be broadcasting 24 hours in a row, but users are finding that they cannot see the content due to the failure that affects the platform. In the official Twitch account in Spain we do not find any tweet about it, where it is usually appreciated that, although the failure is not solved, the company at least communicates that it is aware of the problem and that they are working to fix it.

please try to start it I’m getting nervous @TwitchES

Therefore, as there is still no official communication, we cannot determine how long it will take to solve the failure, and we will update the news as soon as we know something officially or when the platform itself communicates at least that it is working to fix the failure. .

The operators block the dominance of the streamings

Update at 4:50 p.m.: the bug is still happening, but at least we are already getting more information about it. Specifically, it seems that, according to Hara Amorós, the failure is that there would be operators who have marked the domains of ttvnew.net as if they were a pirate website. Thus, when visiting them, the message “Content blocked by request of the Competent Authority” appears, which is the one that appears when entering piracy websites blocked by the operators.

All Twitch streams go through ttvnew.net , that’s why it doesn’t work for any user in Spain, but outside of our country it can be seen, either by VPN or Tor. Therefore, the failure in this case is not the fault of Twitch, and the domain will have to be removed from the list that is updated weekly by adding new URLs, where it would have been added because some automatic reporting mechanism will have reported these links because someone has broadcast protected content. on Twitch. Another workaround could be for Twitch to create a new URL, but there is nothing to do at the moment.

Update at 16:55 : the bug seems to have been fixed, and the domains are working normally again, so all streams are working . The operators have communicated this after having reviewed their servers: