Rumored in recent days, Xiaomi has finally presented its new wireless noise-canceling headphones, the FlipBuds Pro , some models that seek to approach a somewhat more premium market interested in good sound quality and especially in the isolation of external sound. . 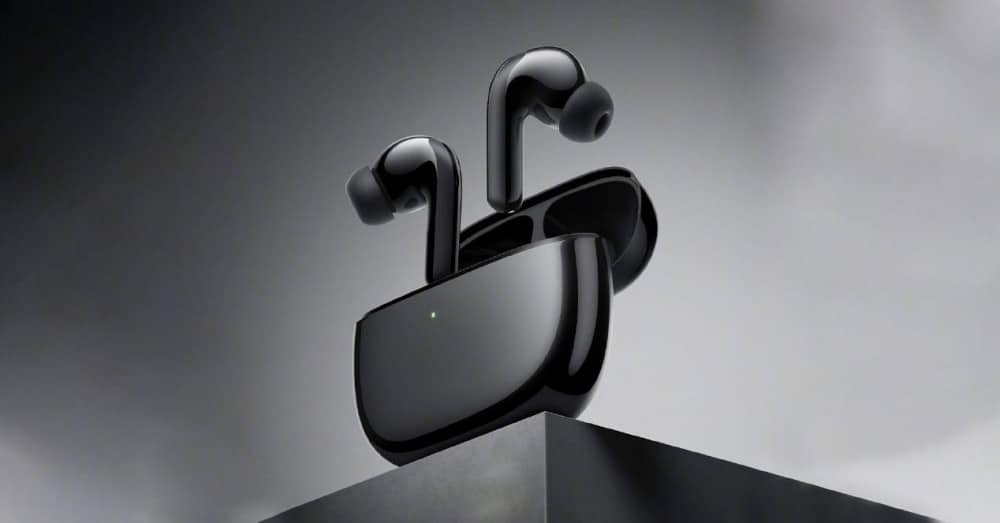 You just have to take a look at the official images to verify that we are facing true wireless headphones that seek to make a niche among those users who have or want to have AirPods Pro . Aesthetically they are quite similar, although we must also take into account that today any model of wireless headphones tend to resemble those of Apple, except for Samsung with its peculiar beans.

The FlipBuds Pro draw attention to the included Active Noise Cancellation (ANC) system, allowing the user to isolate themselves from the outside and enjoy distraction-free music playback. The new model arrives in glossy black, a very striking hue that has been achieved thanks to a nano NCVM treatment, which gives it a more premium and pro look, something that we imagine is just what the brand was looking for.

These are the technical characteristics of the FlipBuds Pro:

With the help of Qualcomm’s QCC5151 chip, these headphones cancel 99% of outside noise up to 40 db , being able to switch between cancellation and transparency modes. This second mode is responsible for canceling much of the outside noise, but allowing the sound of the voices to pass at the same time as the improvements, so that you could talk to someone without removing the headphones.

The maximum cancellation level reaches 40 db, but we can select between three available cancellation levels that will depend on the environment in which we are. These modes can be selected through a pop-up window that will appear in the MIUI interface of Xiaomi phones or through the official XiaoIA application for Android.

The touch controls that we will find on each of the sticks will allow us to control music playback, in addition to accepting incoming calls. Its oval-shaped charging case has an internal battery to recharge the headphones and offer up to 28 hours of battery life. This internal battery can be recharged quickly to 11W through the cable or to 2.5W if we use a wireless charging base.

When can they be purchased?

The new FlipBuds Pro will go on sale in China from May 21 with a price of 799 yuan (about 100 euros to change), an amount that significantly exceeds the prices that we normally find in Xiaomi headphones, but you have to keep in mind that these models have much more technology than what we found so far.