Free access to the Internet is one of the rights we have as people. However, this is not the case in all parts of the world, as there are some very restrictive countries when it comes to allowing their citizens to access the Internet. This leads us to ask ourselves a very interesting question: who really controls the Internet?

In this article we are going to review how the Internet is controlled in several countries, as well as the way that some large companies influence the Internet based on an article published by Bert Hubert, founder of PowerDNS. 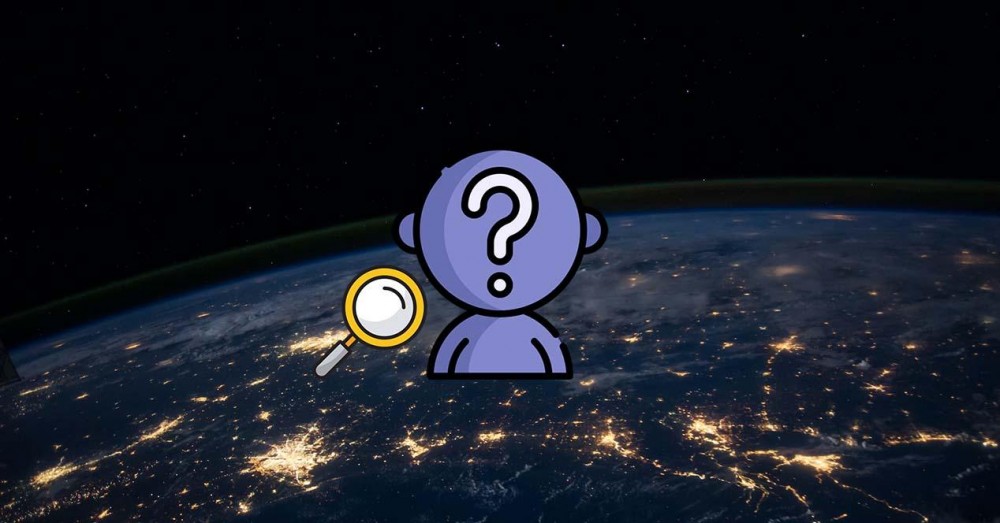 Who controls the Internet in these countries?

As we have said before, in some countries of the world Internet regulation is too severe, to the point that they do not even allow access, as is the case in North Korea. In these countries it is very difficult to access content from outside of them, such as our website, for example.

North Korea is possibly the most restrictive country in the world when it comes to Internet access. This country has its own “private Internet” which, of course, we cannot access from outside . In fact, this country has made its own Android tablets specifically modified to work with Linux, and according to some information it seems that they could be designed to record any movement or action carried out by its user. Actually, it can be said that this record of actions is the same as advertisers do to show us ads according to our searches.

This country also has a kind of very personalized Facebook of its own, and they even have videoconferencing solutions that they have designed themselves . This example from North Korea can be very interesting to consider, as it could be a precedent that other countries could use to create their own Internet.

China is also a very restrictive country when it comes to Internet access. They have their own servers to be able to control the traffic and to be able to regulate what their citizens can do with the Internet, so it can be said that the Internet is not as free as it should be. These, in fact, can block all the information that they do not like , in addition to imposing slowdowns to prevent access to certain content from being comfortable.

It should be said that China is one of the few countries in the world that could completely disconnect from the Internet . This country has enough parallel things going on like own payment systems or cloud infrastructure, which could make it not internet dependent at all. 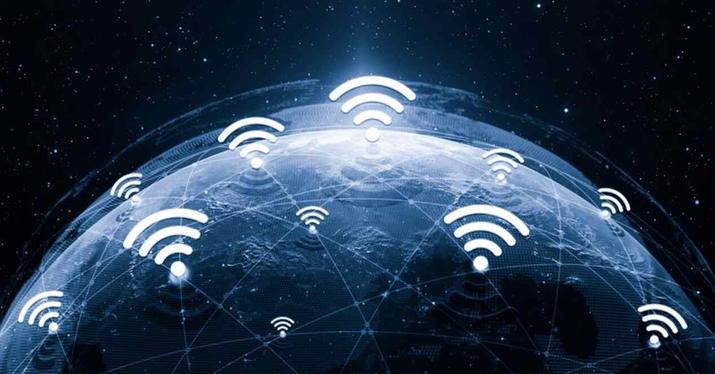 Other countries also intend to carry out a control similar to that carried out by China within its borders with the Internet, but without having spent the same resources as the latter country. These three countries run DNS-based blocking or BGP hijacking to “censor” content they don’t like. Turkey, for example, blocked Wikipedia for three years, although it did not do a very good job because during that time the Turkish Wikipedia grew by 30,000 new articles.

According to Hubert himself, the citizens of Iran all access the Internet through a VPN , and they do not do it just for the extra security that this gives them. They really do it because it’s the only way to get high performance internet in this country. This happens because if a VPN is not used in this country, the user goes through an interception infrastructure and it is super overloaded, which makes browsing the Internet without VPN in this country very slow.

It is very striking that, despite being a very important country in Europe, the United Kingdom has an active Internet censorship program underway , something that is not legally applied. The UK government told all internet providers that they must provide child-safe internet by default, and if they refused the UK was willing to create its own legislation so that they would be bound by law.

These Internet providers were forced in this way to build an infrastructure that was safe for children, thus increasing the blocking of content that is not suitable for this audience. The strangest thing about this is that if you want to personally “turn off” this Internet for children, you receive a letter that basically tells you that you do not want to participate in this filtering.

Blockades in the United States

In the United States, authorities use DMCA notices to block sites that violate copyright. The laws of this country have a great influence on the way people use the Internet. In fact, in the United States it is very easy for the authorities of this country to confiscate the domain name of a website. As Hubert points out, it’s pretty scary from the world’s perspective that the US can seize domains so easily.

In addition, some companies such as Google, Microsoft or Facebook have their own “private courts” where they can ban a web page if it has been related in any way to something prohibited or illegal, or has simply been related to a malware attack. . These decisions are highly arbitrary and in fact cannot be appealed, so if one of these companies decides that your website contains content that is somehow illegal you can be left without it. It really is a problem that large companies have these private courts, not because they have them, but because we cannot know what their internal decision processes are like. 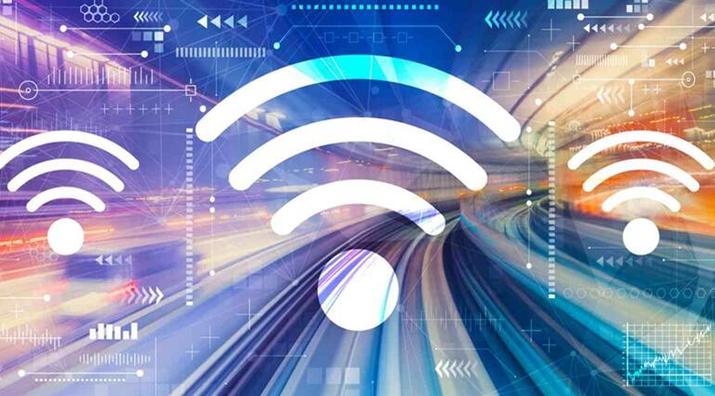 In short, who controls the Internet?

It is very difficult to talk in general terms about who controls the Internet. Some countries, as you have seen just before, have their own methods to control access to certain content on the network, or they do not allow access at all, as in the case of North Korea . As a general rule, there are judicial processes in democratic countries that serve precisely to be able to block web pages, but this process is visible and can be seen first-hand, which is undoubtedly a point in favor of these countries.

While this is happening, there are large technology companies that can decide, as we have seen before, completely autonomously and privately , which deprives the process of any type of transparency. If someone wants to “kick you out” from the Internet, the logical thing would be for there to be a process in which the interested person can appear in person and appeal in some way, something that unfortunately does not happen.

In this way, we can say that the Internet is increasingly controlled by the big technology companies . We have various privacy solutions and end-to-end encryption as examples of network security for our interests, but despite this, it can be said that neither governments nor companies are protecting these interests adequately and sufficiently.