If we talk about a material that has a great future, it is impossible not to refer to graphene. More and more interesting uses are being given to this material, and it is that, combined with other materials, much more resistant ones are achieved as a result. For this reason, very soon we will begin to see roads around the world with the presence of graphene, with which they become much more durable. We tell you more about these roads that have this special material.

As we say, graphene is a very special material due to its characteristics. It is made up of carbon atoms bonded together in a hexagonal structure shaped like a beehive and only one atom thick. This translates to graphene being 200 times stronger than steel , and even harder than diamond. But, in addition, the most extraordinary thing about graphene is that it achieves this by being a highly flexible material, thus being unique. 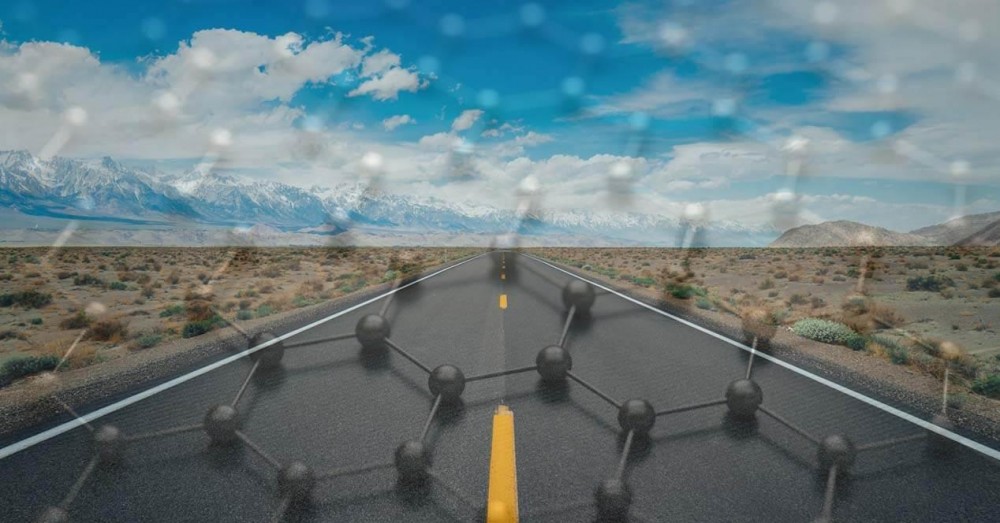 Graphene on the roads of the future

The fantastic characteristics of this material are not limited to what we have told you before. Graphene is also a very light, hydrophobic material with a high capacity to conduct electricity and heat. All these properties make it a very interesting material to combine with all kinds of elements , since the resulting materials will be much more durable than without adding graphene.

The fact of mixing it with the asphalt is very interesting. Thanks to this combination, it is possible to obtain a road that is ideal for any environment or climate. Its great ability to conduct heat makes it ideal for erecting roads in very cold places, and its flexibility and high resistance make roads more durable, which will make them less necessary to renew them due to causes such as potholes or cracks. All countries spend a lot of money a year fixing roads in poor condition, so applying graphene to these could be beneficial for public coffers as well. 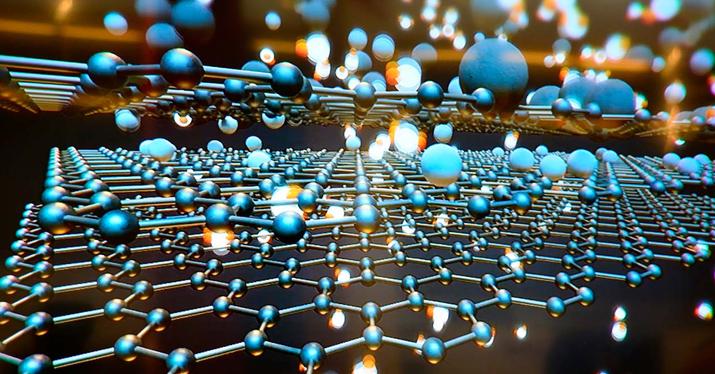 Just a year ago, a pilot project began to build a 5-kilometre section of the A1, the longest road in the United Kingdom that runs from top to bottom across the country. The use of graphene with asphalt and cement for roads is relatively recent, although we can see some precedents. The first time it was used to build a road was in 2018 in Rome, adding graphene to a compound called GiPave (to which hard plastic was also added), and it has also been used in Kent, another city in the United Kingdom.

This same year, more tests with GiPave have also started on two sections of an Oxford road, specifically Marsh Lane, a road that transports about 10,000 vehicles a day, this being a key route. To carry out these tests , 700 meters of the road were paved with GiPave , while the rest was paved in a traditional way in order to make comparisons.

It would help the sustainability of the planet

Something that we have not taken into account about graphene, and it is very interesting, is the high degree of sustainability that it promotes. As we have said before, this material is made of pure carbon, which makes it a completely ecological material. Asphalt and cement have the big problem of their high greenhouse gas emissions, but adding graphene to the mix could reduce the gases emitted by between 25 and 33% .

These roads would also greatly help the development and sale of electric cars . Being a material that conducts electricity exceptionally well, graphene roads would allow electric cars to recharge when the car stopped at traffic lights or was parked, for example. It would also be possible for these to be charged on the move, which would no doubt make these cars sell much more than they do today.