For a few months now we know that Microsoft is working on an operating system specially designed for dual-screen devices, Windows 10X . This is something that began to be talked about a while ago and that little by little new details have been released.

For those who do not know, say that it is a variant of the popular Windows 10, the most used PC system in the world right now. Moreover, as we have already informed you, this week, in the development of the Microsoft 365 Developer Day event, those of Redmond showed us very interesting new details of Windows 10X. More and more details of Windows 10X are known

Thus, among other things Microsoft told us about the security of the new system, as well as its compatibility with the applications or its update policy. We also know that it will integrate a new File Explorer and that it will support Win32 applications . Other news that was announced, was an emulator so that some users can already try the software we are talking about. First of all you have to know that for this you must be a member of the Windows Insider team and thus try first-hand Windows 10X and all its novelties . 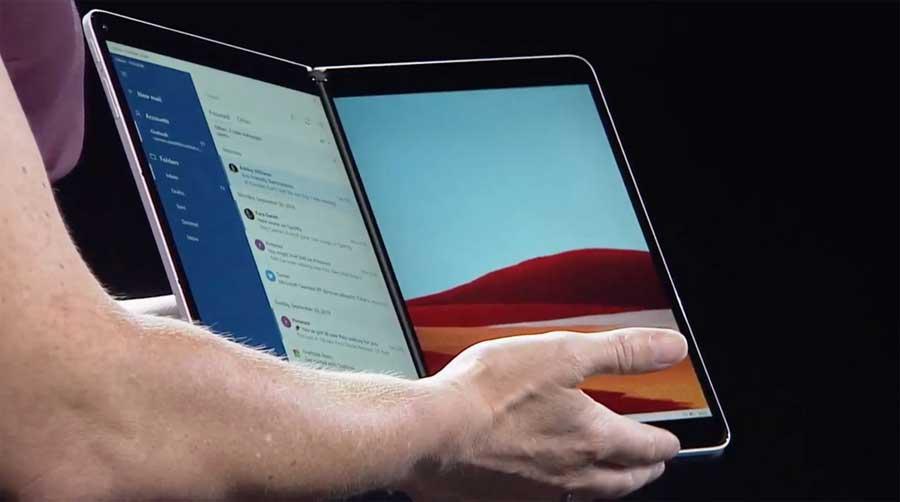 This will be very helpful to application developers who want to adapt their projects to this renewed operating system. Similarly, the most curious, you can try first hand all those that Windows 10X will bring. And we must bear in mind that this software will bring us some really interesting features.

Thus, both the development tools and this emulator we are talking about, are available in the Microsoft Store. Of course, as we said, they are only available to members of the Insider program.

Thus, the first requirement to be able to test this Windows 10X emulator is to be a member of the Windows Insider program , something that we achieved from Configuration. This is accessed through Win + I, where we are located in Update and security, and on the left side we select Windows Insider Program. 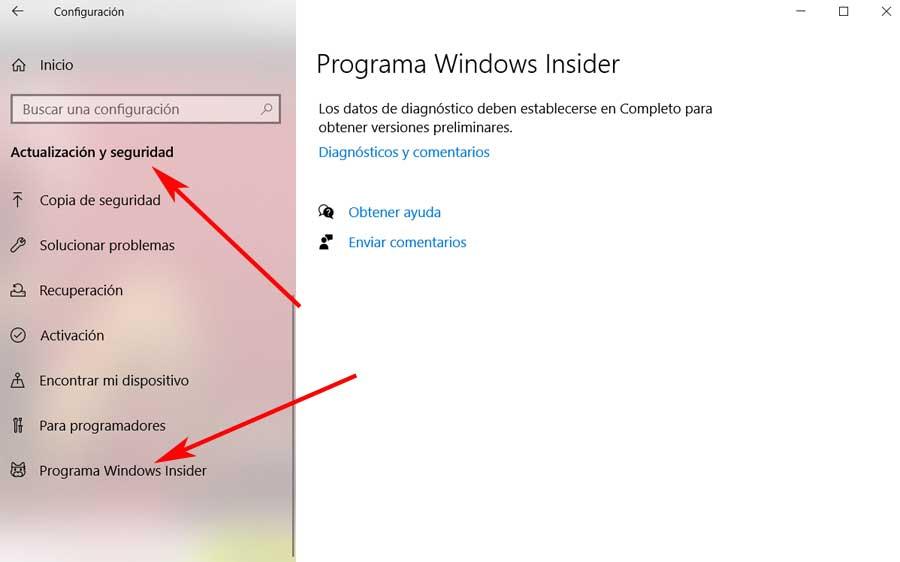 Next and as it is easy to imagine, we have to download the most recent preliminary version of the operating system to be able to use the emulator we are looking for. Specifically, we refer to the build 19555 available for the quick ring a few weeks ago. Of course, we will need a powerful PC to be able to emulate with guarantees a system like Windows 10X in it. Therefore, we recommend a processor with at least four Intel cores for the emulator itself and a minimum of 8 gigabytes of RAM , although 16 are better. To say that at the moment this does not work with AMD processors.

At this point we will say that only the emulator as such, already consumes a total of 4 gigabytes of RAM, so that we get an idea of what we need. And that’s not all, but we also need to create a virtual disk for this software of at least 15 gigabytes of available space. Moreover, if we have a solid SSD drive, the fluidity will be much greater. To all this we will have to add that we will need a dedicated graphics card with DirectX 11 installed in the system, or later.

As for the BIOS of the device , it should be mentioned that we must ensure that several functions of it are supported and active on your PC. Specifically, we refer to the Second Level Address Translation or SLAT, Hardware-assisted virtualization and Hardware-based Data Execution Prevention functionalities. On the other hand we will have to make sure that the Hyper-V function is active.

Say that for example, among other methods this is something we can do from the Windows PowerShell . It is enough for us to use the following command to activate this that we mentioned: “DISM / Online / Enable-Feature / All / FeatureName: Microsoft-Hyper-V”.

These are all the checks we have to do to make sure we can use this emulator, without any problem. Therefore, we can now download it from the official system store, the Microsoft Store .