Siri may seem like a voice assistant that is not too useful with respect to the competition since it is undeniable that it has many shortcomings. But the truth is that this voice assistant can get us out of trouble when it comes to translating phrases or single words in a really simple way. In this article we tell you how you can use Siri as a translator.

Translate words or phrases thanks to Siri

Although it is discreetly, Apple has been gradually improving Siri with new features that are still being developed. Something that many users may not know is that since last year Siri can be asked to translate some very specific words or phrases into numerous languages. In addition to offering us a written translation we can also listen to these words in order to know the exact pronunciation. 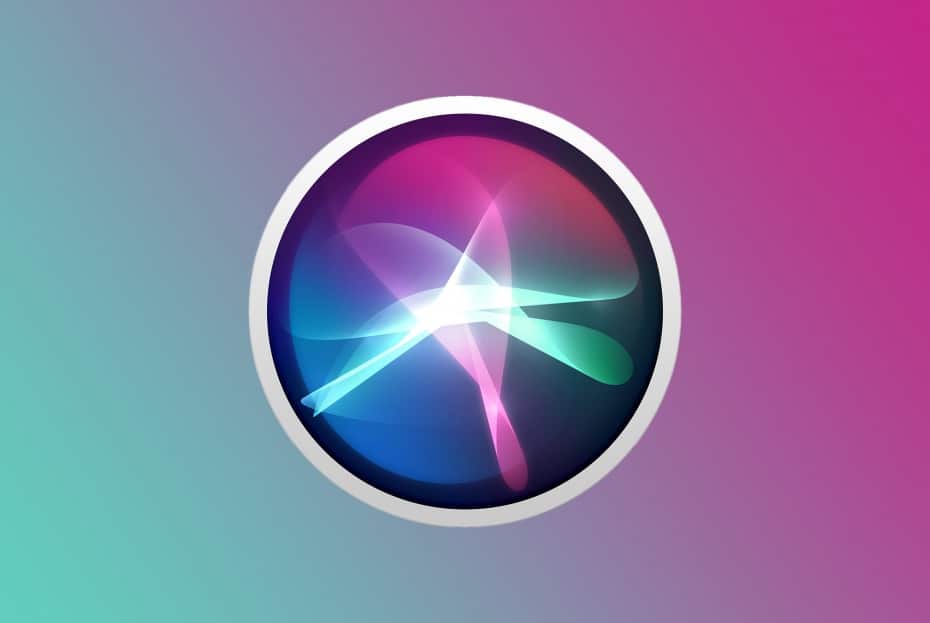 In order to use this function, we must simply invoke Siri by pressing and holding the start button followed by, for example, ‘how do you say house in English ? The answer you will give to this instruction will be the translated word and its corresponding pronunciation.

In addition to single words, you can also ask for the translation of a more complex phrase . We will simply have to tell you the text to be translated and then the language to which we want to translate it preceded by ‘en’. There are many languages available to translate as we please and not only into English.

We have for example the possibility of translating into Italian, French, German and even Chinese. But there are some limitations, for example if we want to translate a word from English to Spanish Siri tells us ‘I still can’t translate to that language’. We hope that future software updates from Apple will end up perfecting the translation system of the voice assistant.

This can obviously be used with Siri on both iPhone and Mac and we can also give this instruction to HomePod. Gradually Apple struggles to catch up with the competition, such as Google Assistant or Alexa in features and we hope that in the future it will end up overcoming them.

But this possibility of translating with Siri is limited to words or small phrases. If we want to translate entire documents or emails we must resort to third-party applications. In our opinion, these translations can be ideal if you travel to another country and need a basic vocabulary.