What do Uniswap, Ethereum, Polkadot, Binance Coin, Cardano, and Solana have in common? Why is it so crucial to deeply understand and know about these altcoins? The answer is more than superficial. These altcoins have managed to surpass the success of Bitcoin for many reasons.

Even though Bitcoin managed to gain massive success in the last 12 months, these altcoins have practically robbed him of all his fame, and that’s why it’s time to write something about them. First of all, for those who are still wondering what and how to create altcoin, the simplest definition is that it represents an alternative to Bitcoin, and it can be any other cryptocurrency. 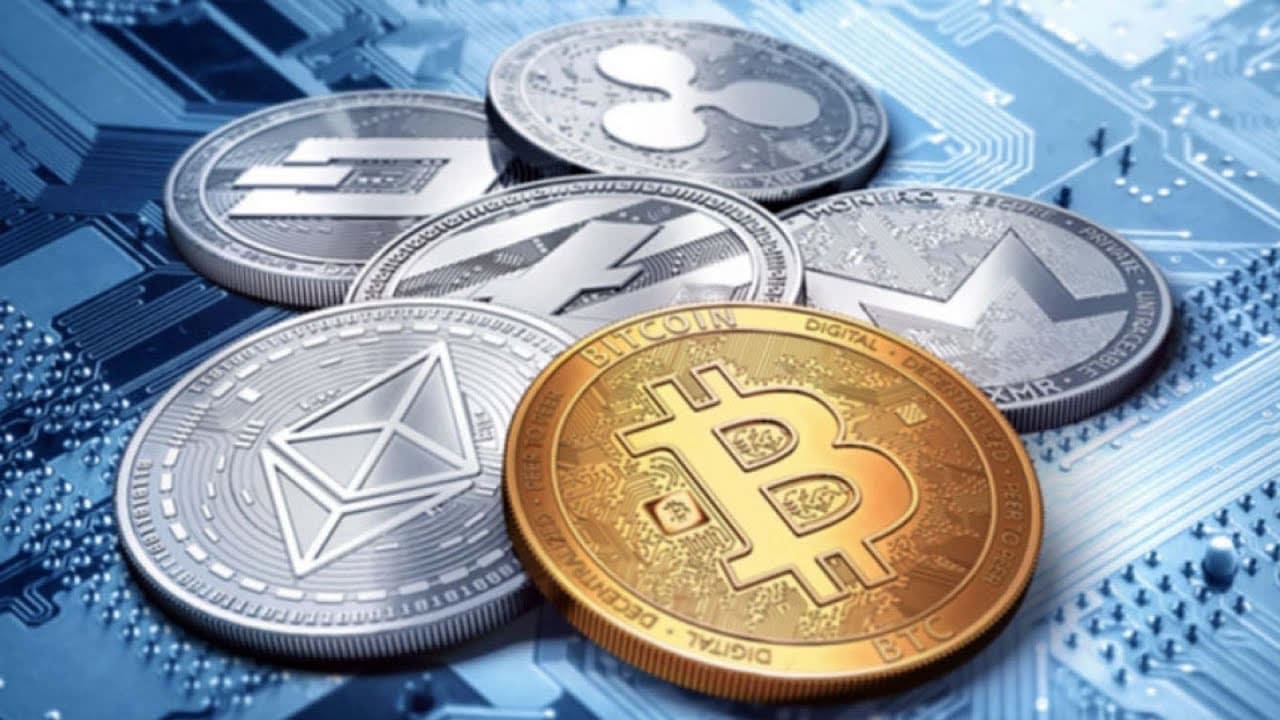 As of the month of November 2021, altcoins have accounted for an incredible %60 of the overall cryptocurrency market. Today, there happen to be more than 10,000 different cryptocurrencies on the market which is an astonishing amount! The number is constantly growing, though, but only a couple of them have managed to blow Bitcoin’s popularity away this year.

As we’ve mentioned above, the golden six cryptocurrencies have come into the spotlight since a significant number of crypto enthusiasts have gotten highly interested in them. To understand how this success was actually realized, we have prepared for you all the relevant information about each altcoin individually. Let’s get started with altcoin number one, shall we?

Uniswap is known as the most prominent decentralized exchange in the whole world. Its UNI token provides exposure to DeFi, which is the acronym of decentralized finance. Its digital exchange has been designed to ease the exchange of Ethereum tokens (ERC-20). There is no administrator or central operator, which makes it completely decentralized.

Most people know it as an open-source, decentralized blockchain system that features Ether (ETH), its cryptocurrency. Ethereum functions as a decentralized platform intended for a significant number of other cryptocurrencies. It is also used to execute intelligent and decentralized contracts that provide users with the ability to lend, borrow, transfer, and earn interest on their crypto without any need for human intervention. For that reason, they’re known as “smart contracts”.

Also known as “BNB”, the Binance Coin represents the original and native cryptocurrency of the Binance network. Binance is considered to be the biggest crypto exchange in the world with its own specific blockchain called “the Binance Smart Chain”. Its original purpose for creation was to allow Binance users discounted trading fees while paying in Binance Coin.

Cardano, or just “ADA”, happens to be the third-generation blockchain technology. It offers smart contract functionality and utilizes ADA as its native crypto. Holders of ADA use their coins to engage in its development and vote on amendments or improvements to the famous Cardano blockchain. It offers numerous similar features to Ethereum, operating at a lower cost and much higher energy efficiency.

Solana (SOL) represents a blockchain network that aims to develop an ecosystem of crypto-powered services and products. It’s considered an “Ethereum-killer” and a rival to Ethereum, but with lower fees, faster transaction settlement times, and greater flexibility.

It’s interesting to note that Solana is able to handle approximately 50 000 transactions in just one second, which is more than Bitcoin and Ethereum can do together. Its native cryptocurrency SOL is primarily used for sending transactions and executing custom programmes.