Buying a laptop is usually unavoidable if we are going to have to use the PC in several places. When buying one we may be asked several questions, such as the money we want to spend, if we prefer to prioritize weight over power, or many others. However, when buying a computer , there are better times than others to do it. Or at least that’s how it had been until now.

Computer sales are experiencing a new golden age “thanks” to the pandemic, which has increased teleworking and the need for new computers . That demand has come along with a shortage in the chip market, leading to many devices having stock issues. Traditionally, component manufacturers such as NVIDIA, AMD, and Intel often launch their new products in the fall or spring . Thus, it is usually normal to see new releases in November or March / April . Laptop chips are often the first to come out at the end of each year, hence buying a laptop in the fall is often best.

In autumn we find the highest concentration of purchases , and when new models are launched, manufacturers often want to remove the old ones. Therefore, Black Friday or Christmas is usually an ideal time to get one on sale. 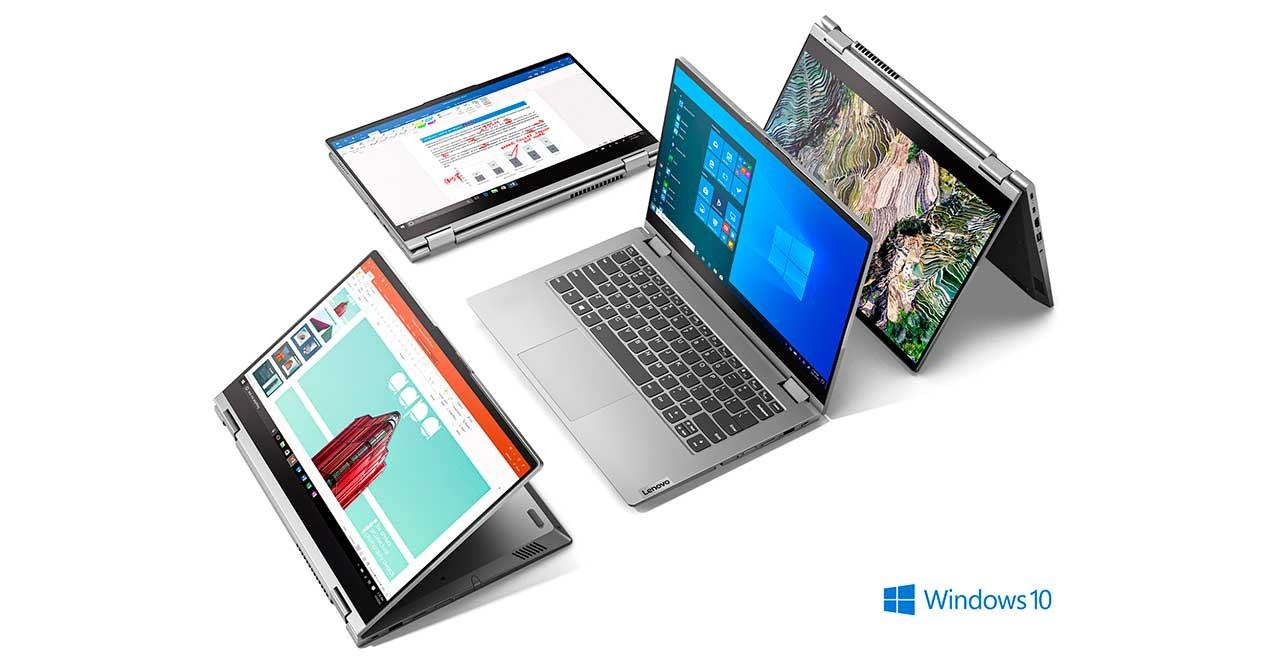 Something similar to that of mobile phones usually happens in the computer market. Currently you cannot buy a new Samsung Galaxy S10 because manufacturers stop making them and discontinue them before their price falls too far due to the launch of new models . Laptops tend to go out of stock quickly in the same way, so if we find an offer for an immediately previous generation model, it’s a good idea to get hold of it before it goes out of sale.

And it is increasingly difficult to get a laptop on sale . In summer we lived a small period of tranquility, where the price of cryptocurrencies fell and the demand for graphics cards also softened.

However, in the last month this demand has exploded again with the increase in the price of cryptocurrencies, and now the shortage of graphics cards is at the same levels of the worst moment of spring, with prices skyrocketing and stock problems all over the place. parts.

A gaming laptop is not a crazy option

Component manufacturers are prioritizing laptops, since they have a higher margin of income, and also make sure that they do not go to large miners as it happens with graphic cards, since the cost of these devices usually be taller.

Luckily, many cheap laptops do not have a dedicated graphics card, so with having a well-performing Intel or AMD processor and its corresponding integrated graphics card, we will have more than enough for normal office use. As for gaming laptops, it is not crazy to get one of them today, with graphics cards whose performance is close to the desktop versions (as long as you buy one with a high TDP), and with greater ease to find stock.