If the new generation PlayStation 5 console is characterized by something, it is because of its considerable size. In fact, it is the largest modern video game console in history. This aspect was the most commented on the day of its presentation and many players are waiting for a new lighter and less bulky model to be released. It seems that a new PS5 prototype is appearing in different regions of the world.

This new model has appeared in early August in Australia, Japan and some parts of the United States. It has a new design and a small reduction in weight.

It appears that this reduction in weight is due to Sony changing the heatsink on the console. This part is in charge of helping to cool down the PS5.

When compared to the original heat sink that came out with the console on launch day, this new one is much smaller and reduces the total weight of the console by up to 300 grams. 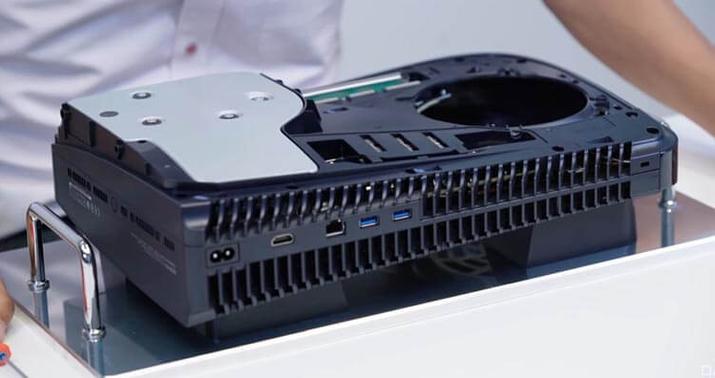 The reason why Sony changed this part of the console is unknown. It is not known if due to possible overheating problems with the console or because, when making a new design, it was also necessary to make another model of heat sink again.

All the systems that the PS5 has inside to cool the console take up considerable space inside. In addition to the heat sink, the PS5 also has a heat pipe with a shape and air flow designed to act like a vapor chamber. Along with this, there is also a hard copper plate and aluminum dissipation fins.

It is possible that this is the first step that Sony has taken to begin developing a new smaller PS5 model, just as it did with its previous consoles , PS3 and PS4. 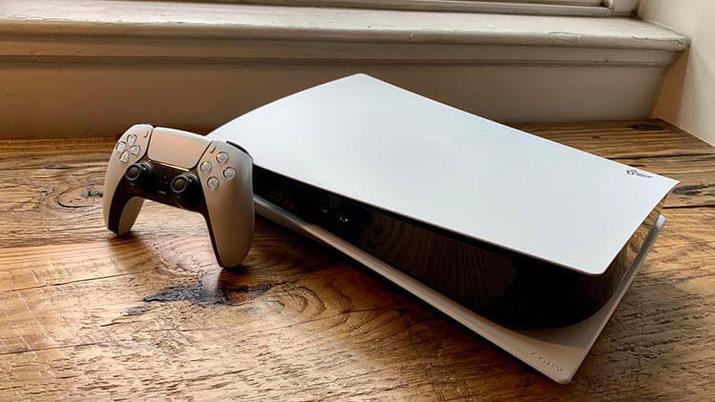 This has been discovered when Sony has revealed that it is no longer selling the $ 499 version of the PS5 at a loss and after reports last year revealed that Sony was struggling to keep PS5 costs down thanks in part to its expensive cooling solution.

It should be mentioned that this change in the heat sink has been discovered in the digital version of the console, so it is unknown for the moment if Sony will also have changed the cooling system inside the PS5 that have a disk drive.