Nobody wants to overpay for a mobile, although this is what is beginning to happen with some of the cheapest smartphones so far. Smartphones aimed at the majority of the public are being immersed in a price increase that is noticeable.

It is not one, not two, but three smartphones in which the price increase has already been noticed. It started from the hand of Xiaomi and the popular Redmi Note 10, now extending to Realme smartphones as well. Two brands that have a large presence in Spain and that occupy the top positions in sales.

The information that comes from India let us see a significant price increase a few days ago in the Redmi Note 10, a terminal that in exchange for euros suffered an increase of approximately 20 euros in all its memory options. What appears to have become the first step to a spreading price hike. 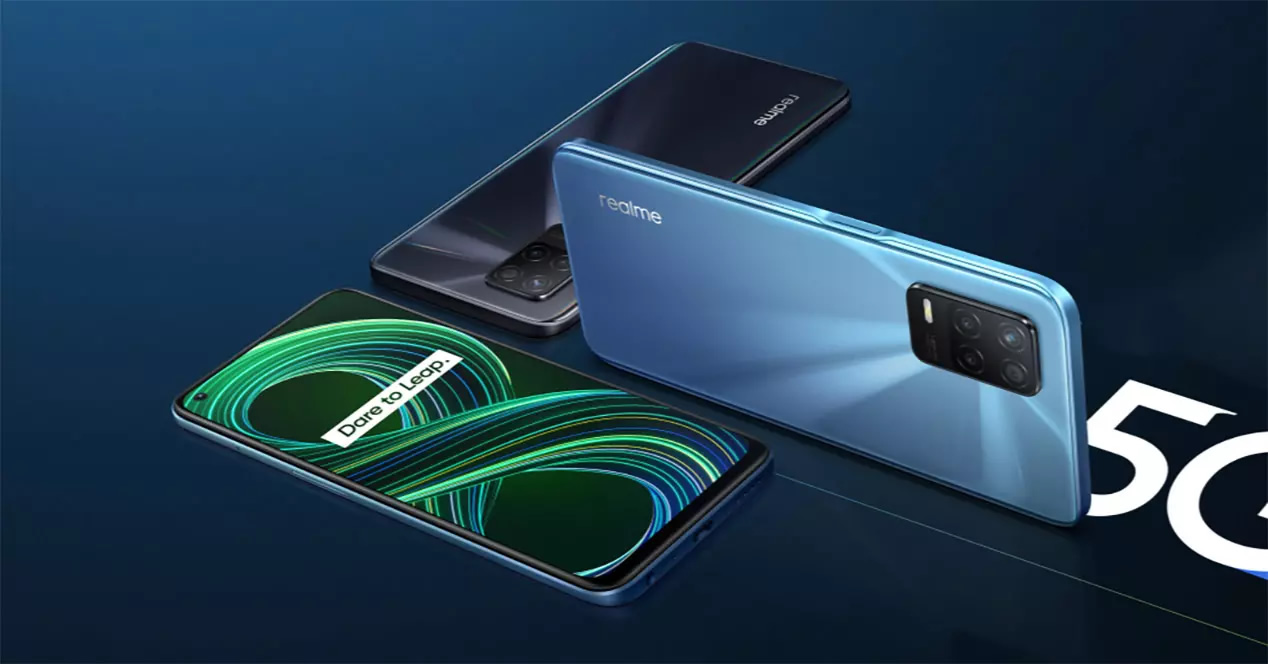 Now the movement has taken place at the hands of Realme, where two of its main smartphones such as the Realme 8 or the Realme 8 5G also suffer from this price increase. In this case the price has changed basically the same, ranging from 15 to 25 euros at the change. Which makes us think about the possibility that this increase will not be only in India or China, where the effects have also begun to be noticed, but could also reach Spain.

Why are prices rising?

Although both brands have not given a specific reason for this price increase, the supply problem of some chips in China was recently announced, such as the Snapdragon 678 that incorporates the Redmi Note 10. Although it does not share a processor with the Realme models, delays and large-scale manufacturing problems are causing these increases that end up having an impact on users. 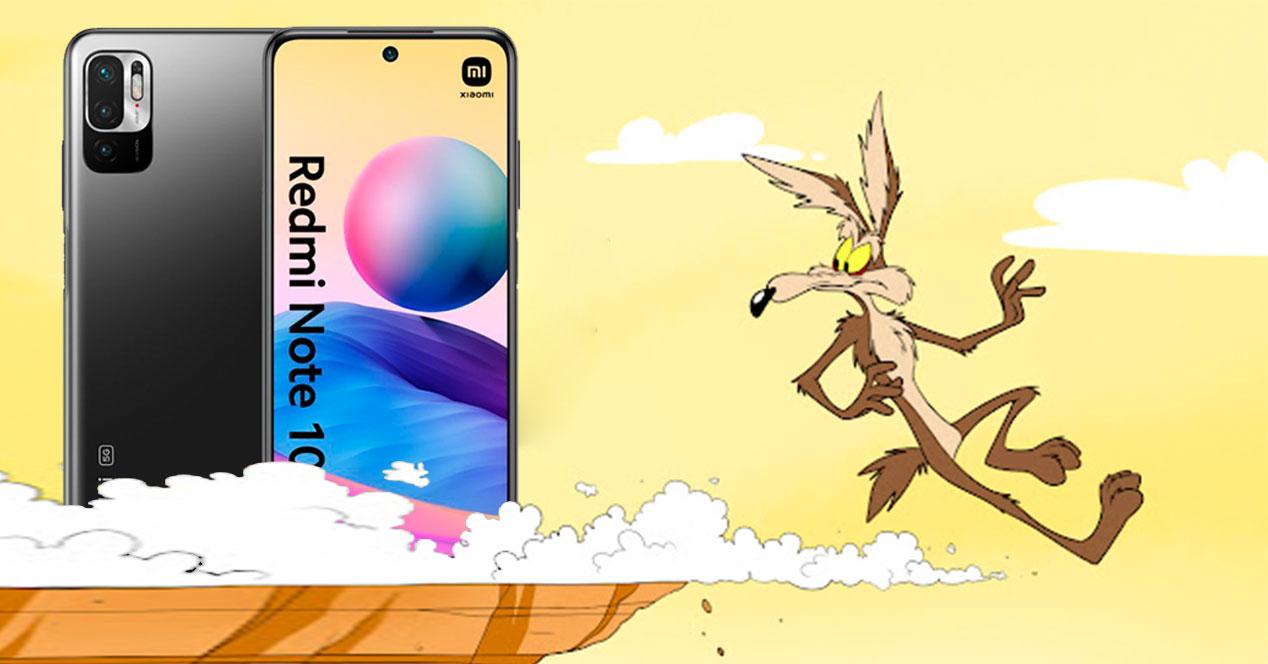 At the moment if we look at the prices of these three models, we find that all of them maintain their price without too many changes. These effects could be avoidable in our country with the intention of not having an impact on the fierce competition that exists between both brands, since if one of them takes the first step, it could find significant changes in its sales. We will remain attentive to the evolution of the market in Spain, to know if in any case the prices go up in these or other models that until now are affordable.