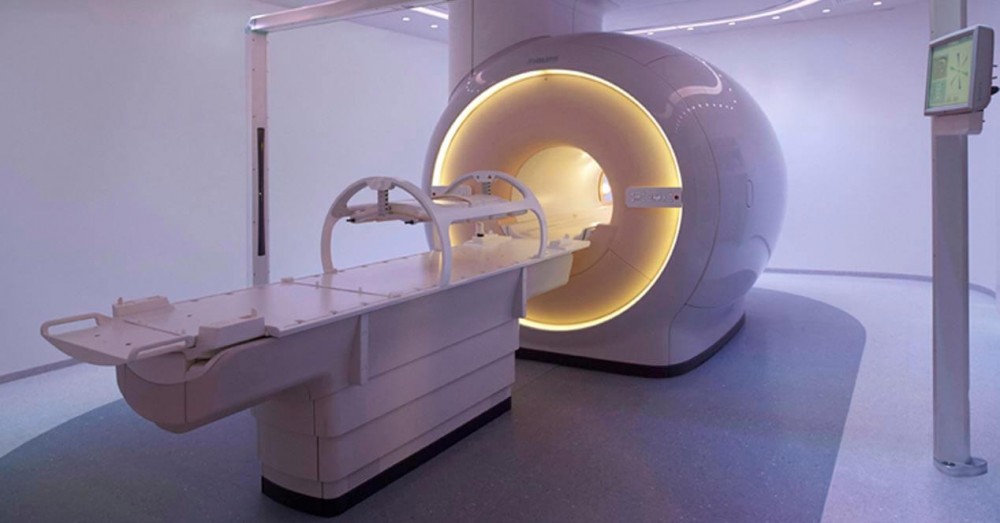 Cancer is a disease that can arise in many organs and parts of the body and has no cure yet depending on how advanced the disease is, although possible ways to treat it are being developed. One of the most common is prostate cancer, which is one of the main reasons for death in men in Australia. More than 10% of the deaths that men suffered in the past year were due to this disease.

The key to treating this disease early is its early detection. The Royal Melbourne Institute of Technology has made a system that works with an Artificial Intelligence that would help detect this disease as soon as possible , even in people who do not have symptoms. In fact, this disease the sooner it is detected and the sooner it is cured, implies a better recovery process on the part of the patient.

Another way to detect the disease

This project has been carried out together with members of a hospital in the same city. Currently, to detect it, X-rays taken from the patient are analyzed that reveal signs of this kind of cancer. However, this technique is not the best due to the radiation used, but Artificial Intelligence would be a great alternative. 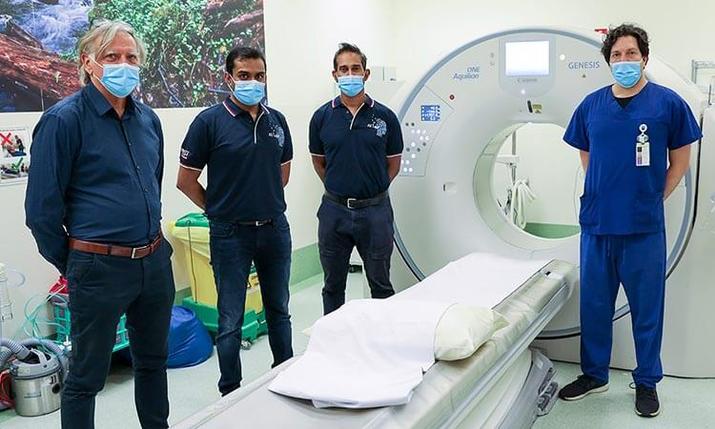 This technique in which X-rays were used is ideal for detecting diseases in the bones or joints, but not in organs. This new technology will be vital to detect prostate cancer as it is a disease that cannot be detected with the sense of sight.

Researchers have focused on doing many tests in order to optimize the Artificial Intelligence system and achieve optimal performance. After doing several tests , cancers could be detected in people in a few seconds.

Technology and medicine, hand in hand

Medicine is a field that is in continuous operation and technology can help you a lot to detect diseases early and treat them as soon as possible to cure them. It is not only helping doctors but also helping people. 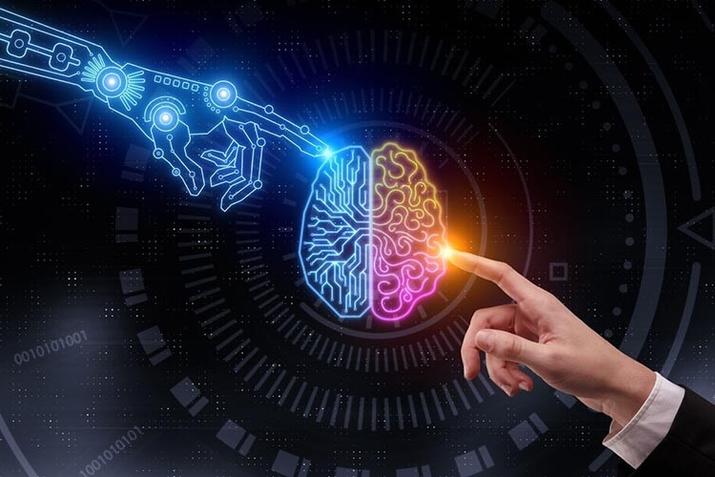 This technology could also be applied to people who go to the doctor for other tests, for safety reasons. In addition, it could be integrated into different types of machines that exist in all hospitals in the world such as X-ray machines or with which magnetic resonance imaging is performed.

All the teams involved in the creation and development of this system that detects prostate cancer early thanks to an Artificial Intelligence system are looking for companies to sell this idea to in order to collaborate in its development and make it arrive as soon as possible. possible to all health centers in many more cities in the world.