The peripherals or accessories of a computer are those that are not essential for its operation and that are connected to it through an external interface. For example, the keyboard, the mouse or even the monitor or the printer. However, it is not about these peripherals that we are here to talk about today, but about those that make you wonder how they were given the green light. Do you want to know which were the worst peripherals in the history of the PC? Well keep reading.

Every device has to solve a problem, if it does not succeed or there is another that does it much better, then it loses all the reason for being and ends up in ostracism. This has happened with many technologies that have been replaced by others that are much more appropriate, but in our case we will not be talking about technologies that have already been displaced, but rather about products that, put together, are the merry-go-round of nonsense. Let’s see what they are. 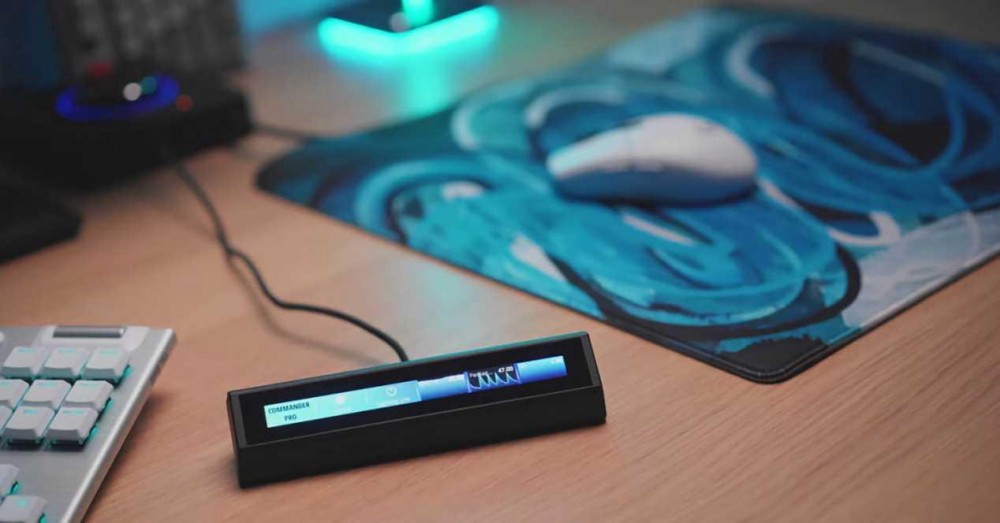 These are the worst peripherals ever

Normally, we buy a peripheral because we need it, but there are days when we have money on us and the consumerist vein makes us buy the first nonsense we see. Although if we are honest, you have to be very bored to buy one of these wonders that we are going to present below. Since its only function is to take up space in a drawer or on a desk.

With the advent of broadband internet, not only did modems at thousands of bauds go out of use and network cards took their place in people’s computers. Well, the greater bandwidth allowed the concept of VoIP or voice over the Internet. That is to say, being able to make calls between two people as if it were a telephone, but through the Internet and this also brought some meaningless accessories.

One of them was the SONY Vaio Mouse Talk, a device that combined a VoIP phone with a mouse at the same time, preventing you from being able to work while talking to other people. Worst? At that time, headphones with an integrated microphone already existed, so it is something that is still a huge nonsense. 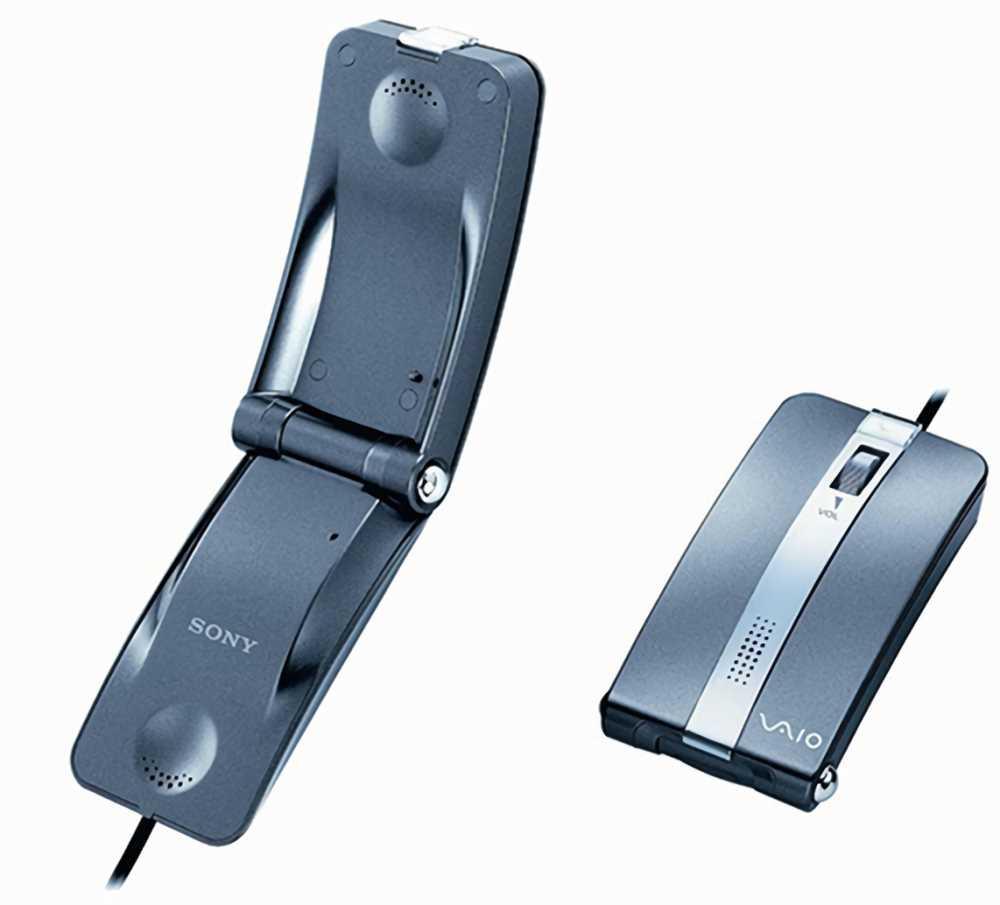 If you have looked at HardZone we have never recommended a trackball as a pointing device to use your computer, mainly due to the fact that they are uncomfortable to use. Also, if we talk about a desktop PC, it has been shown that it is much better to use the conventional mouse to be able to use each and every one of our applications. Which makes them one of the worst peripherals out there for PC if you have all the mobility of your hand available. 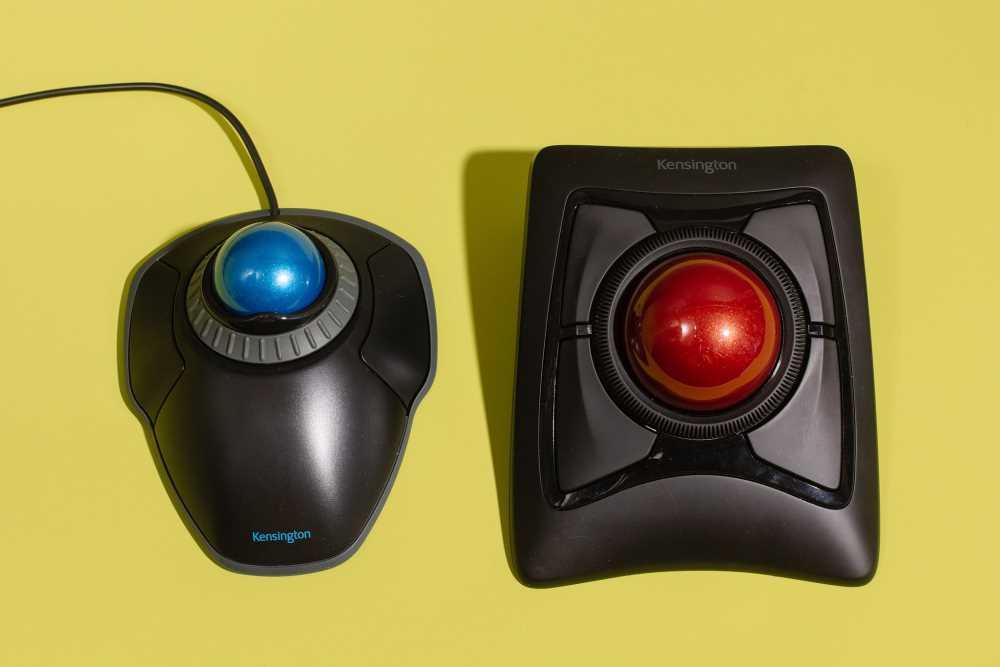 On PC, both CD and DVD were not only used to listen to music and watch movies respectively, but also to store and run applications. However, when Internet connections became fast enough, it turned out that it was much better to download the application directly through the Internet. On top of that, Blu-Ray is too slow for the random searches that applications require, so even on consoles it’s forced to rely on hard drive installations.

Not a single application for Blu-Ray appeared on the market, which made not a single drive appear on the market. As if that were not enough, today it does not even serve as a unit to make backup copies. We can use a hard drive that allows us to run applications from mine, but not from a Blu-Ray. Which makes it a pointless device and one of the worst peripherals. 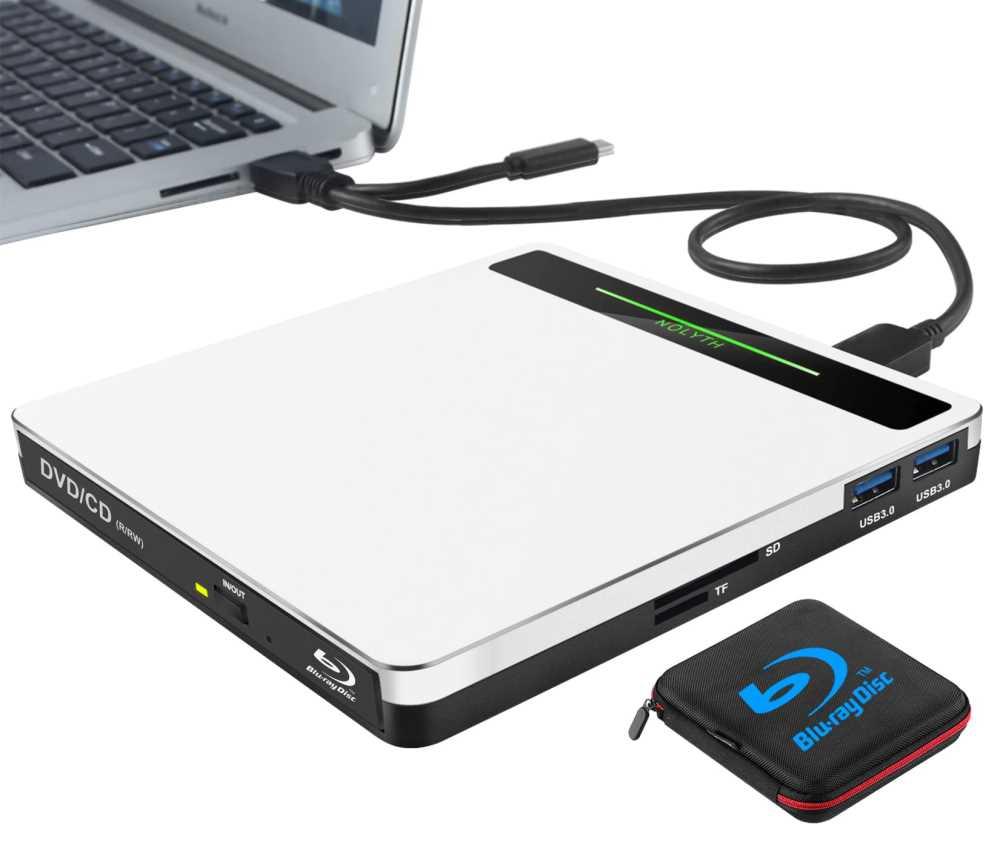