Surely many of you here remember the mythical Wing Commander games . Launched more than 30 years ago by the defunct Origin Systems, it was behind the creative genius of Chris Roberts. Well, this Californian born 54 years ago practically a decade ago set himself the challenge of putting the biggest space simulator of all time on the market: Star Citizen . And he is on his way to achieving it. 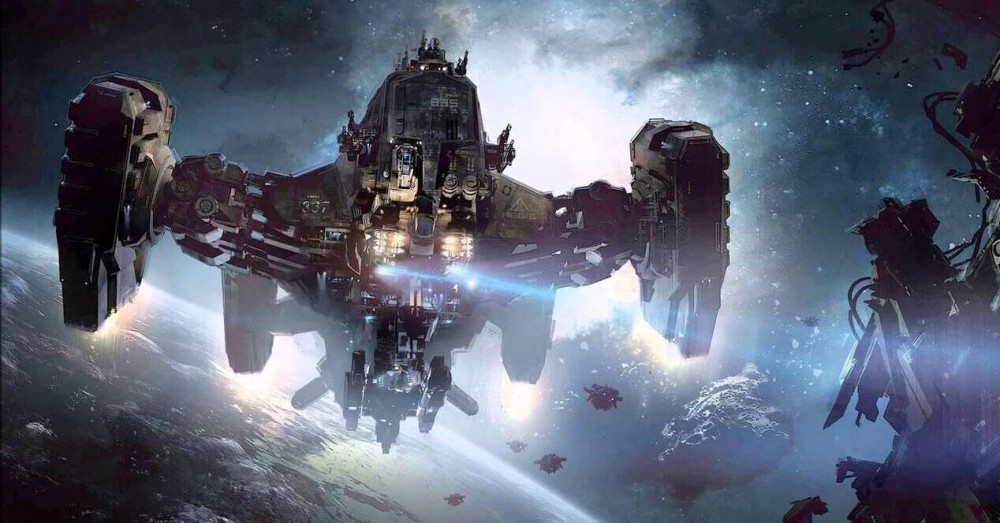 Now you can try it for a limited time

Thus, Star Citizen continues on its way to an official and definitive launch with no date set on the calendar and, the truth is that stages and millions of dollars continue to be burned while players continue to enjoy it sporadically and only with invitations from very specific access. Although as we tell you, its size is already so gigantic that it even organizes annual events within the in-game universe itself where fans can see how the work is going.

And it will be precisely during the celebration of this Star Citizen Expo, that we will be able to carry out flight tests with more than 120 models of spaceships that have already been developed and ready to make them fly, in addition to going through the halls of IAE 2952 –which is the most brilliant spaceport in the universe created by Chris Roberts– to soak up everything that the game is going to have when it is considered a final and definitive release .

This event, which opened its doors within the game on November 18, will remain in operation until the 30th and during all this time you can download the game client and check which ship you would like to have within this enormity of a project that started on Kickstarter just a decade ago now. Below you have the access link. 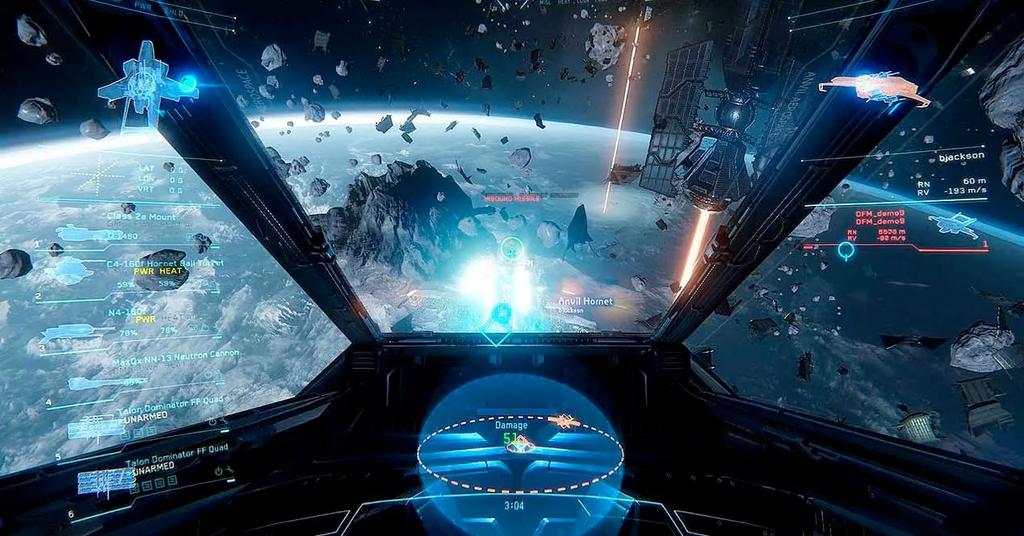 Star Citizen, the biggest game in the universe

As you surely know, Star Citizen was originally launched to obtain the support of the community through Kickstarter and such was its success that it was completing fundraising goals and unlocking achievements that it continues to surpass today, which has transformed it into a giant whose development does not seem to ever end. So much so, that it is the title that holds the absolute record of financing rounds, already exceeding 500 million dollars.

There are few projects that have had such support from both players and companies that are confident in their success, although, to this day, we continue to see more and more expansion areas being announced without having a definitive date for its final release.

If you choose to visit this Expo within Star Citizen , you will be able to see what the flight experience is like with its most iconic ships as well as a preview of the gaming experience you can expect. If you want to be part of the project, remember that on the official page you can sign up for both campaign and multiplayer modes, since these will be the two main legs of a title that is on its way to turning its creator, Chris Roberts, into a true God. of that world that he is building in his own image and likeness.