Having a good wireless Internet connection is important but not always possible. There are some devices that can perform worse than others and the main reason is limited hardware. In this article we are going to talk about which devices will always work worse over Wi-Fi. In this way you can take measures if you need to connect to the network and have greater stability or speed.

Devices that are worse for Wi-Fi 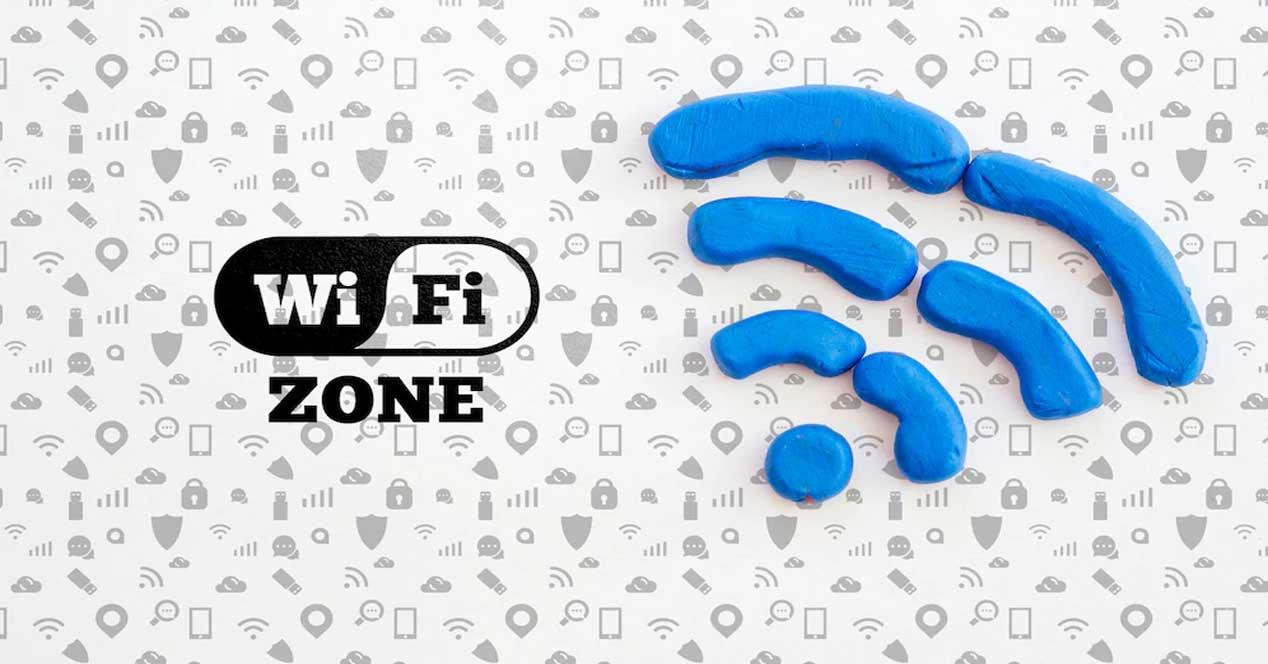 When we say devices that are worse for Wi-Fi , we are referring to a comparison with a computer or a mobile, which are the ones that are going to be better, at least in general terms. They are devices that are designed to work very well when connected to the Internet wirelessly, but not all of them will work the same.

If you have old devices at home, they will undoubtedly be some of the worst things on the Internet. Here we can include practically anything, such as a computer, mobile phone or any device that is compatible with Wi-Fi networks. You will not be able to take advantage of the connection in these cases.

This is so since, being old, they will also use more obsolete protocols to connect to Wi-Fi. They will not be compatible with the most modern standards and will not be able to have as much coverage or speed.

E-books and similar devices usually don’t have good Wi-Fi either. They are devices designed to read files and although they have a browser and you can connect to the wireless network, it is really just an additional function that they have but they do not put much effort into making it quality.

An e-book will not reach a good speed if you connect it via Wi-Fi, since they also do not usually have dual band. It’s not going to have great coverage either. They basically work with the Internet to sync files or download them from the network. Specific things.

It is true that modern televisions do have better and better Wi-Fi, but if we compare it with a computer or mobile phone, they are still far away. Normally they have worse coverage, especially when we use the Wi-Fi that is integrated with the TV itself. The speed is also more limited.

Really to watch videos on TV you don’t need the maximum speed. Even to play in 4K you don’t need to have several hundred Mbps. Nor are they devices designed for browsing, for example. Something similar happens with printers with Wi-Fi . Although there are some that can connect to the Internet to synchronize files, download and print them, the truth is that the wireless connection is not going to be very powerful. They just have the basics to be able to connect and their goal is not to have great coverage or speed.

They are devices that are not designed for it and you will not have a great Wi-Fi available either. Especially if you have an older model, you are going to have more problems with the wireless network.

Here we can name a large number of IoT and home automation devices. They are appliances that have Wi-Fi, smart light bulbs and many more. All of them will be able to connect to the network wirelessly, but we cannot expect them to offer great coverage or speed either.

Once again, in general they are devices designed to connect to other devices but not to navigate with them, or play games, or need maximum speed to work. Simply having a network is enough in these cases.

In short, these are the devices that are going to do worse over a wireless network. However, you should always avoid disconnecting Wi-Fi and try to make it work as well as possible no matter what type of device you are using.