We have been talking about everything related to the metaverse and NFTs for several months, however, we must know that this is not a new concept. Many years ago, something similar was launched through platforms such as Habbo and Second Life, which became very successful.

Of course, now many can consider the acceptance that the metaverse that so many companies and users are entering today will have over time. However, as we tell you, this is not a really innovative concept, as we will see. A clear example of all this is the platform known as Habbo , which was originally called Habbo Hotel . It is worth mentioning that initially all of this was launched in the middle of the year 2000 and managed to amass users from more than 150 countries.

How were the virtual worlds Habbo and Second Life

In reality, it was a social network where each user had to create their own avatar to interact in real time with the rest. It was launched especially for the youngest and they had the possibility of creating rooms in the form of rooms to communicate with other avatars via chat . All this was carried out through a graphical interface, attractive to many, and which made being part of this virtual world much easier. 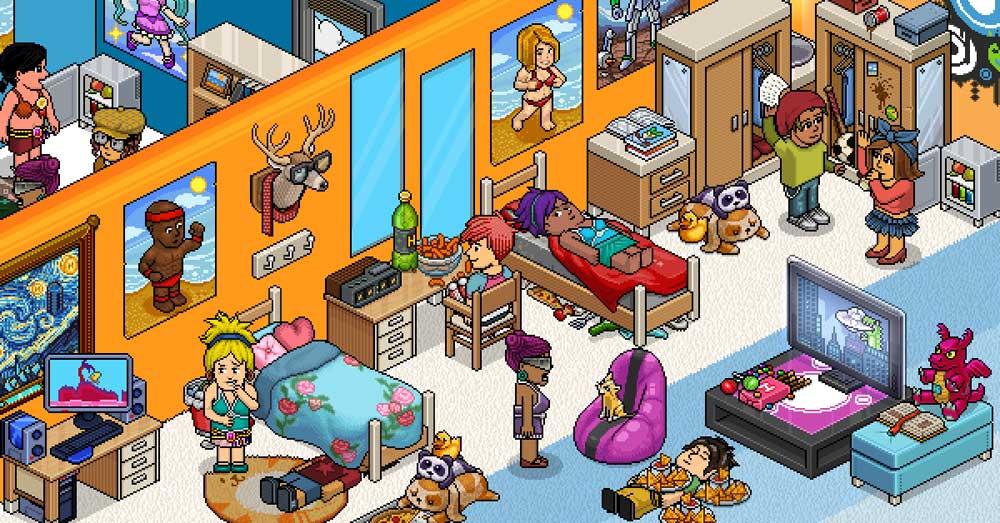 But this was not the only case that we could compare with the current metaverse, something similar happened with Second Life . In this case we are referring to a virtual community that first came to light in 2003. Its users could access this virtual world through multiple applications to explore this virtual environment and interact with the rest of the residents, as I knew them then. These even had the ability to create and trade virtual goods of their own. To use this platform it was essential to be of legal age and have a user account.

Therefore, as you can see, everything related to the current metaverse that is talked about so much is not something new at all. Of course, technology has advanced a lot over the years and the results are visible and differentiating today in this regard. 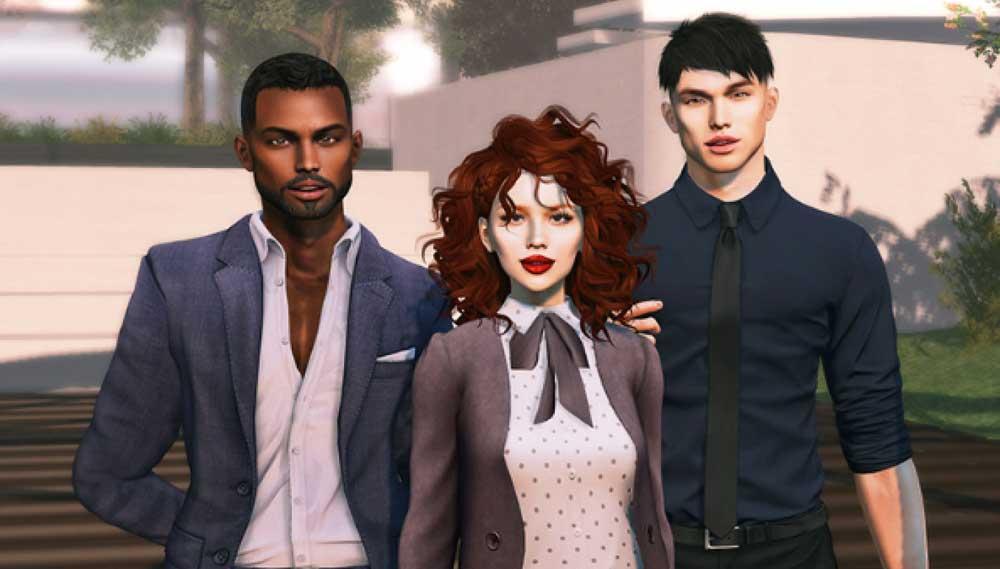 Changes we see in the current metaverse

The creator of the aforementioned Second Life game that we just told you about was Philip Rosedale. Because of this, it could be said that he is a fairly expert person in the entire world of the metaverse, so he wanted to give his point of view about the improvements that can be seen here today. And it is that since it launched its platform in 2003, as we said before, technology has advanced a lot.

For Rosedale, one of the biggest handicaps facing the metaverse is that interacting with an avatar is far from the same as interacting with a real person. His Second Life managed to connect many people, and in fact still does, who later had a personal relationship in one way or another. However, he himself points out that one of the dangers of the current metaverse is its integration with AI, since this limits relationships outside that virtual world, something that many do not like.

Also, in his view, the current concept of, for example, the Meta metaverse focuses on a combination of tracking and AI to attract users and modify their behavior in some respects. In the same way, something that he considers very positive is the transition of technology from 2D to 3D on the Internet . But to make this transition complete, there are still a few years to go.