Artificial Intelligence is the future. These systems are currently used by many companies to do their tasks faster and in less time. All the machines that use this system work thanks to the fact that data are entered before starting their operation so that they can later be translated and the device knows how to behave.

There are quite a few areas in which Artificial Intelligence systems are used, although where they stand out most are in wars and astronomy. In this case, a system has been developed that uses an AI that would allow us to see the Sun better than ever. 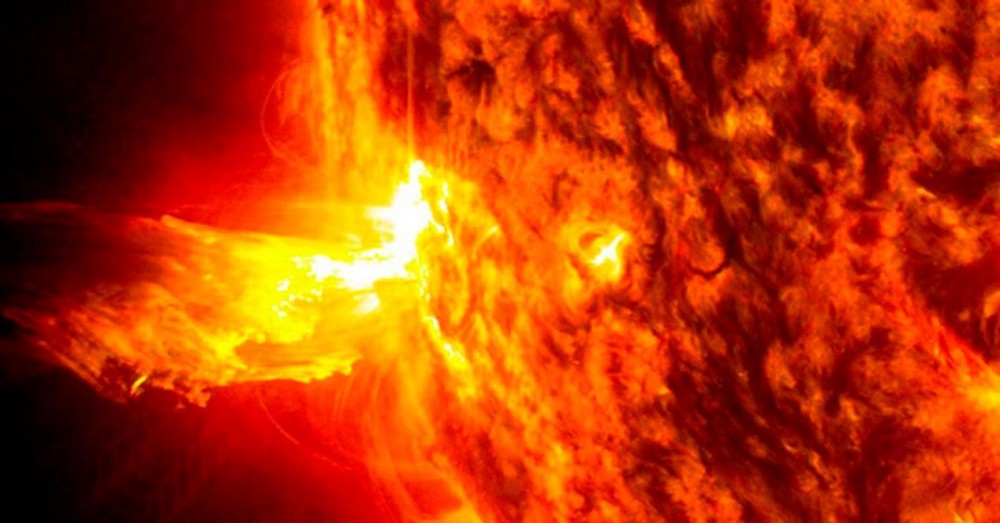 Ways to get to know the Sun better

One of the parts of the Sun is its crown , which is its outer zone and has a different brightness and color from the rest of the sphere. A group of astronomers has used a system that uses Artificial Intelligence to better see some holes that would be in this outer zone, which although they are at a very high temperature, are less degrees than the rest of the solar surface.

Before, these events were identified thanks to ultraviolet radiation and X-rays. The problem is that these spots are easy to confuse with other types of events that occur on the Sun.

Therefore, this new system will help astronomy scientists to be able to identify without risk of errors these spots that are in the crown of the Sun. To optimize Artificial Intelligence and make it work perfectly, they have been taken as a basis information images of the Sun taken over many years by a satellite to make the device as accurate as possible.

The key is to get images that progressively give a higher quality than what you want to see, starting with a small resolution and ending with a much larger one. In this way, Artificial Intelligence can receive much more data and offers better productivity.

All the tests that have been carried out have provided the following information: more than 250 holes were found in the Sun’s corona, with a percentage of success that is close to 100%. This shows that all the work that the team did to optimize its Artificial Intelligence system was an absolute success. 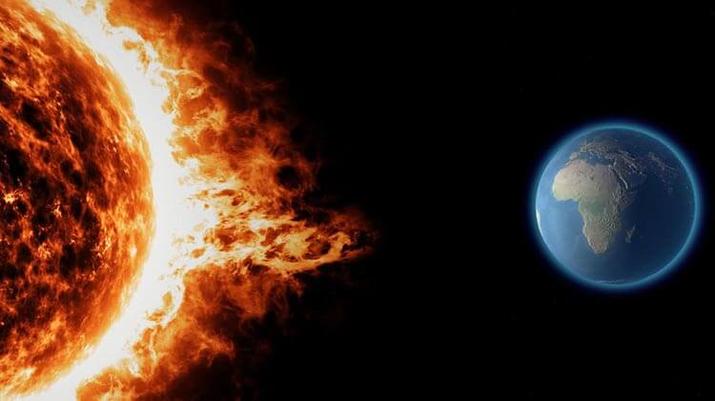 Comparison work was also done between these holes and other spots on the Sun that are more common. Therefore, Artificial Intelligence has once again served as a key tool to better understand the behavior of the Sun. These systems will continue to be used to make new discoveries outside our planet.