Vivo is one of the many brands that you can find within the telephony sector in Spain. In a saturated market dominated by several firms, it is difficult to gain a foothold, especially with the tough competitors in front of you.

The strategy of the China-based company focuses on a component that for many users is fundamental . However, it sacrifices other aspects that weaken their phones compared to the vast majority of those you can find.

A layout of ten

If Vivo’s mobile devices are characterized by something, it is because of their fabulous design. For a time the brand held the record for creating the world’s thinnest smartphone . The commitment to minimalism in aesthetics and space was an indispensable factor. 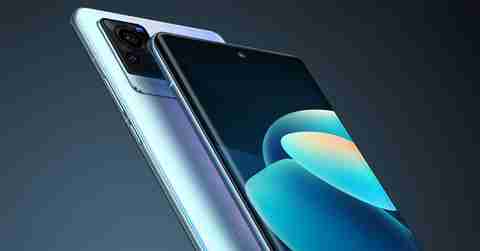 They are very light terminals that provide the user with a comfortable and light way to transport their terminal without causing any problem due to its dimensions.

At the beginning we mentioned an essential component for many individuals due to the enormous use that we currently give it. Specifically, we are talking about the camera , an element for which the firm makes every effort to develop.

They may be left behind in some respects, but the Vivo terminals have cameras that achieve great performance . This is not only due to the quality of its sensors, but also to the diversity of photography and video functions that provide the user with the possibility of achieving a perfect capture at any time and condition. Some of the newer options are the time-lapse effect and slow motion at 120 FPS . 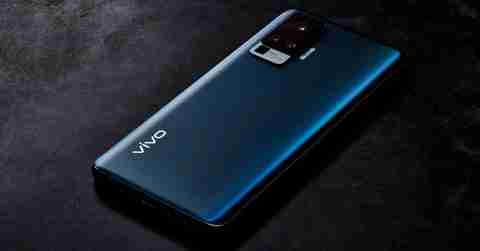 The key point at this point is the bet to include a Gimbal in its high-end phones and some mid-range phones that allow to stabilize the camera in a professional way. One of the devices that has this impressive feature is the Vivo X51, which for many is the best phone to record videos given the image stabilization it provides.

And what about the price?

Regarding the price, the firm has at its disposal a wide set of mobiles of all kinds. If you are looking for a basic one with which to perform the most common tasks, you can get one at a low price. However, if what you are looking for is a powerful terminal with functions as useful as the Gimbal, you will have to pay a considerable sum of money.