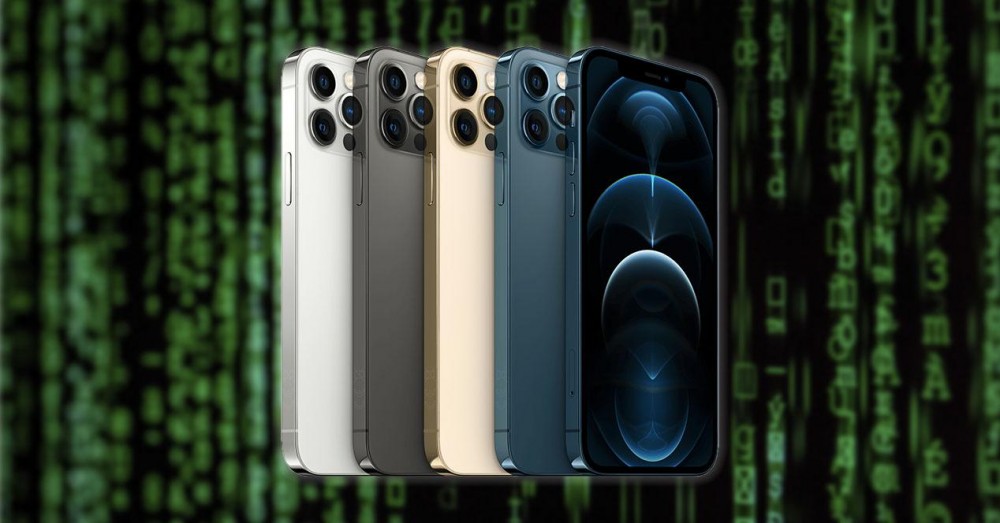 On many occasions we have witnessed how those of Cupertino have made clear the great virtues of the simple fact of having an iPhone for its privacy and software security. However, once again many wonder if iOS really is the most secure system today. Well, Apple mobile devices have also been affected by spyware that seems to have no limits.

In addition, the technology giant has had to release patches on different occasions to put an end to different critical security vulnerabilities that could have been used by cybercriminals. This time the culprit was spyware from the NSO company. And it has been discovered that it has compromised Apple’s iPhone 11 and 12 models through various attacks through iMessage.

Pegasus spyware can with Apple

Although Apple has always boasted of having great security and privacy features, Pegasus spyware could have infected thousands of the company’s smartphones through different attacks through iMessage. And worst of all is that the user who received this message did not need to click to infect their mobile. 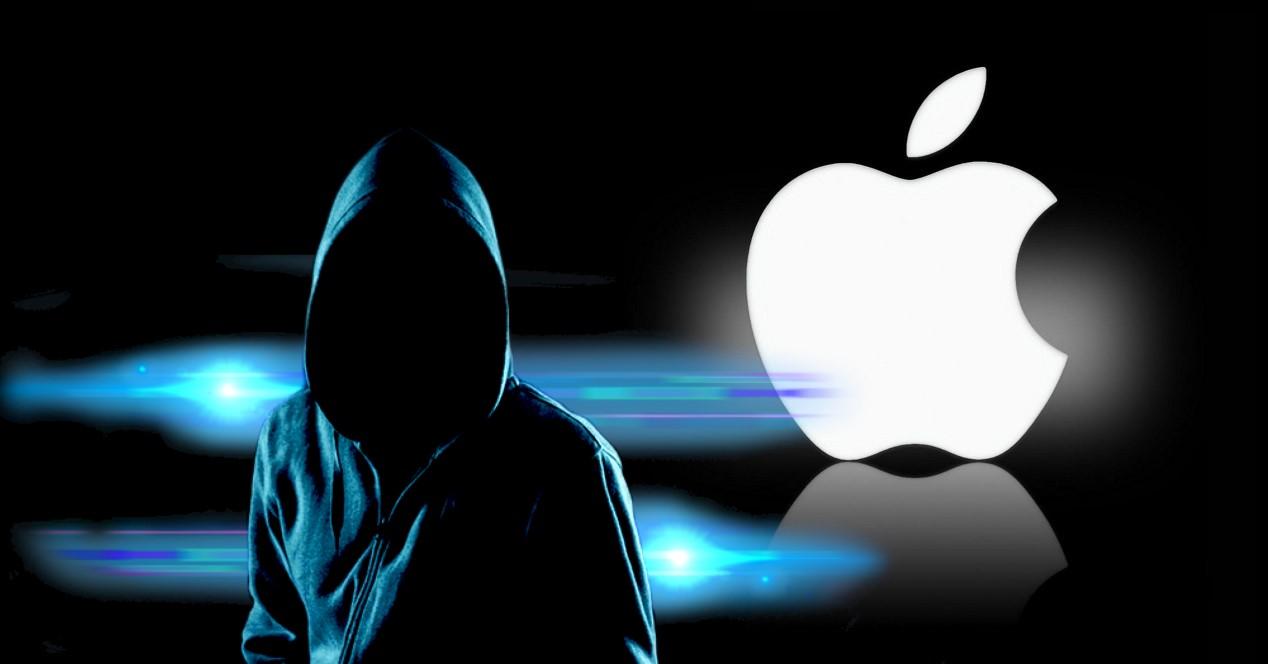 Therefore, we are facing a zero-click attack in which no click or interaction is required by the victim for the attack to be effective. And as Amnesty International has reported through a publication, it has been of no use that iPhones had the latest iOS 14 security patch from this July.

Despite the fact that this company, NSO Group, claims that this software is used to fight against terrorism. The reality is that this information claims that it has been used to spy on activists, lawyers, journalists and others with similar charges. And it is that as much as Apple has tried to close the different holes in its security, once again it has been overcome.

From this same source, they claim not to know the exact number of smartphones that have ended up being hacked by this spyware . However, what they do make clear is that this attack has reached thousands of iPhones. And all of them had the latest security updates, as we mentioned earlier. Therefore, now we only have to wait for Apple to present us with a new patch with which this vulnerability in its security is solved.